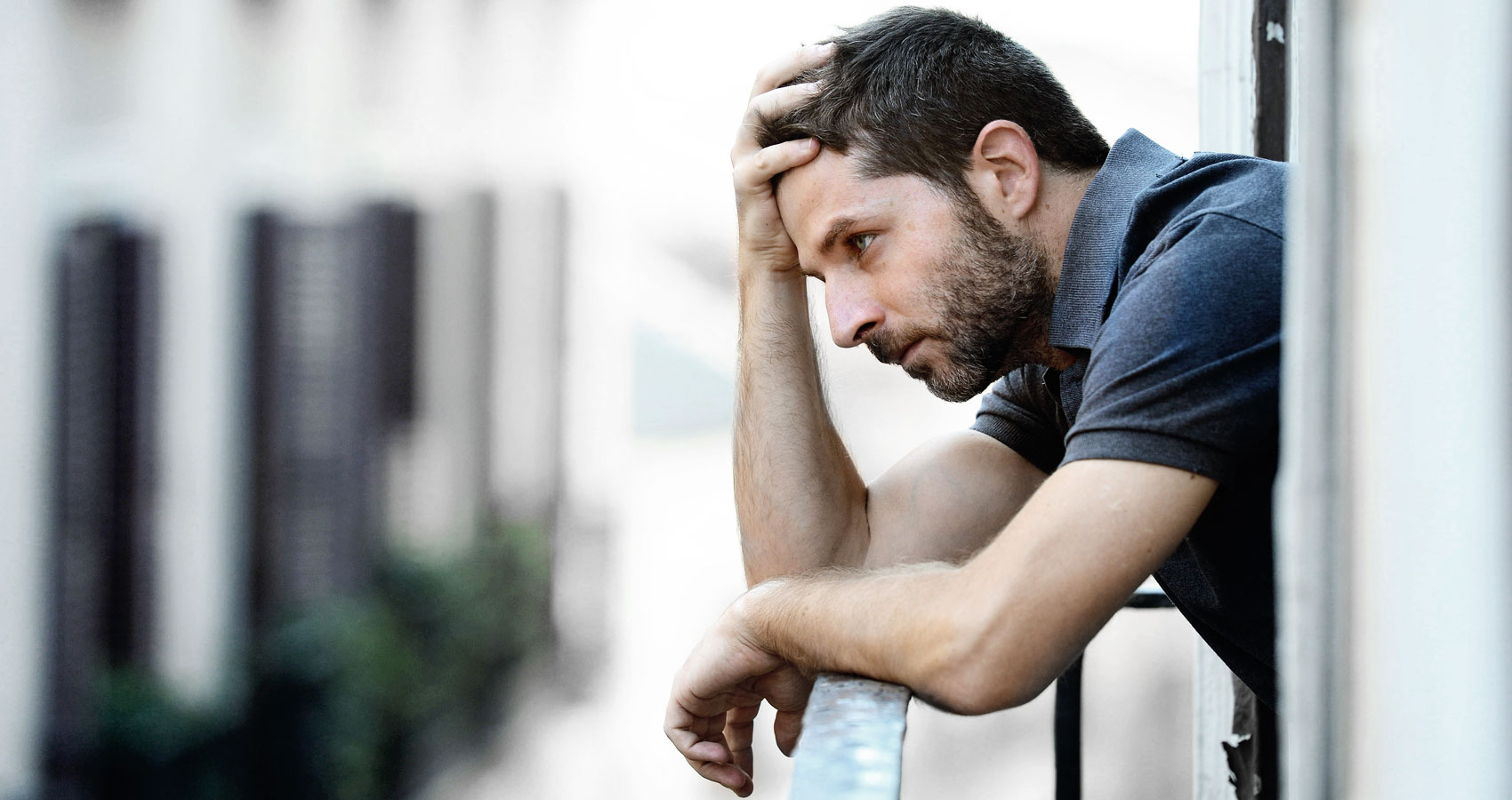 There was magic in that Sunday morning – or maybe it was only the alcoholic metabolites from the night before flowing in my blood that had sharpened my sensibility – but the fact is, the moment I opened my apartment window, I saw, across the street, the most beautiful girl in the world.

I invaded her privacy, somewhat embarrassed, for only a few minutes. I’m not asking you to believe that I could have studied each and every detail of her face in so little time. Nor are you supposed to believe that I could compare her face, in some marvelous data bank, with those of all the beautiful girls I’ve ever seen in all my life. But the certainty I had that she was the most beautiful girl in the world was so certain and so immediate that I couldn’t remain in any doubt: I was really looking at the most beautiful girl in the world.

I think she was in her early teens, maybe fifteen, maybe older. And she was blonde. But her blondness was of such a natural tone that it couldn’t have contained any kind of chemical. The fake blondes always try the flashiest tones.

While I was quietly watching her from my window, she was quietly waiting at the bus stop across the street, which was right in front of my building. I think that – if such a thing were possible – she would look a bit more beautiful early in the morning, with the golden light of the sun hitting her right in her face. However, neither the late hour nor the falling drizzle blurred her raw beauty. I say “raw”, but her beauty was so spontaneous that I could describe it as “pure” if this word were not so worn.

The most beautiful girl in the world was wearing a black top and very very short jeans. Indeed, so short that not only all of her thighs were showing, but – as she was sitting on a front step, bending over her legs – a narrow white slice of her panties showed at the end of her back. In spite of that, she didn’t look vulgar or even sexy.

In the few minutes I allowed myself to observe her, fearing any movement that could bring her attention to me, I noted her fleshy lips and narrowed eyes stressing her blasé look. Well, it looked blasé to me from such a distance, but I don’t know for sure if she would receive my visit with a glance of bored curiosity or the angry face of someone who was pulled off the bed sheets too early.

All I can say is that the most beautiful girl in the world had a youthful air that transpired – not the kind of energy that popped out in sparks, but a kind of constrained electric potential – in her careless mood; in her apparent inattention to the Sunday morning flowing all around her. The most beautiful girl in the world was lovely just by being there.

All of a sudden – maybe it were the said metabolites – I felt like I was contemplating youth itself. The youth of the world. The youth of the times. That struck me as a very sad feeling, a tightness in my heart, a sudden loss of some unknown thing. And at that moment, it would take too little for me to burst into tears.

R Solino is a Brazilian aspiring author of short fiction and poetry trying to translate his own work to an English speaking audience.