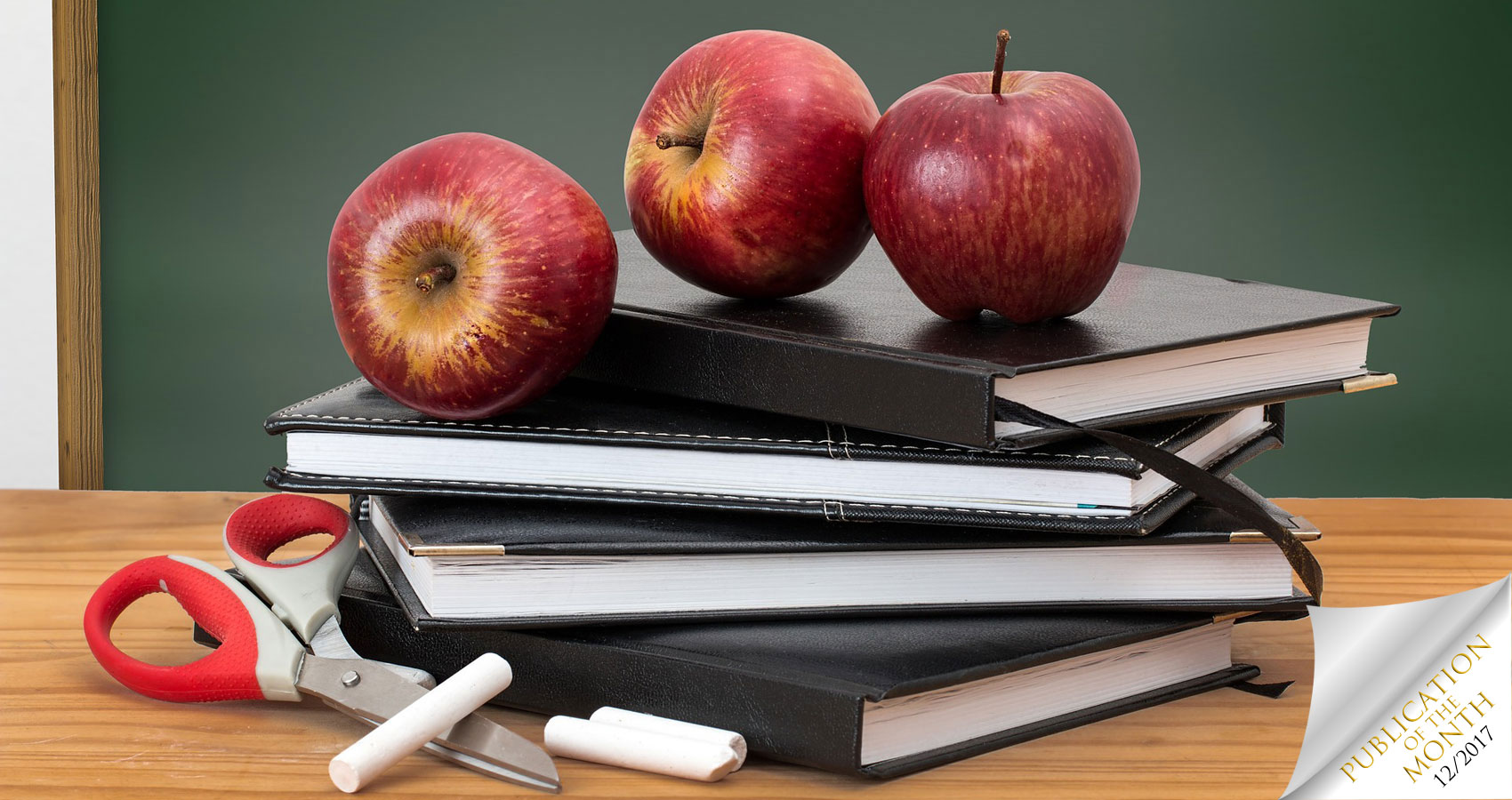 The Teacher I Loved

The Teacher I Loved

He was my teacher; I was 16, he was 26. From my classroom I would watch him arrive in his car before strutting across the playground to his own classroom. The seasons that year were marked by my observations of him each morning. I remember his warm breath in the cold air that autumn, those puffed clouds forced from his body in the dark mornings were evidence of his journey to his classroom. In the springtime the bright sunlight illuminated his blonde hair as if he was my own private deity. The summer gave me glimpses of his body that I rarely saw otherwise. His shirt sleeves were rolled up, his collar open as he enjoyed the warm morning before adding the restriction of a tie for lessons. There was something sensual about covertly glimpsing the wrists that were normally enclosed within the buttoned cuffs of his sleeves. Watching him every day from my hide, my heart would take up residence in my mouth and pound against my tongue. I would note what he was wearing, the expression on his face, and calculate how long I should wait before I walked across the same ground to greet him for the day.

If I was lucky, we would snatch five minutes together. In a cupboard, against a wall, or in a toilet cubicle. Our love was so strong that it mattered not where we were. His fingers would search up my skirt, finding what they so needed. I would eagerly release him from his trousers, knowing that this was everything I wanted. Later that day I would stroke the grazes on my back, or delight in the tenderness I felt as I sat down; physical memories of his body joining mine.

For him, ours was a love that existed only from Monday to Friday, between the hours of eight and four. My love for him existed at all times throughout the year; his name was tattooed through my mind until it was visible whichever way he sliced it. Each Friday I entered a period of mourning as I felt the impending misery of sixty hours of his silence. My weekend was empty, his was no doubt full. On Monday mornings my heart would beat anew; reunited with him I felt my world rotate back out of the darkness.

Later, he would move away and leave me behind; my heart shattered and I thought it might never heal. Perhaps he found another pupil in his next school. Twenty years later, it takes me only five minutes of internet searching to find that he is married with children of his own. I gaze at the photo of the man that I loved, and know that I would love him again. I do not feel sorry for my schoolgirl self. But when I look down at my own daughter, I hope that she never comes across a man like him. He was good enough for me, but not for her.

Hannah England is a freelance writer living in Bristol, UK. She has two young daughters and is currently writing her first novel. She regularly blogs for The Motherload and has also written for The Guardian, the Same journal, RUNR and Our Queer Stories.