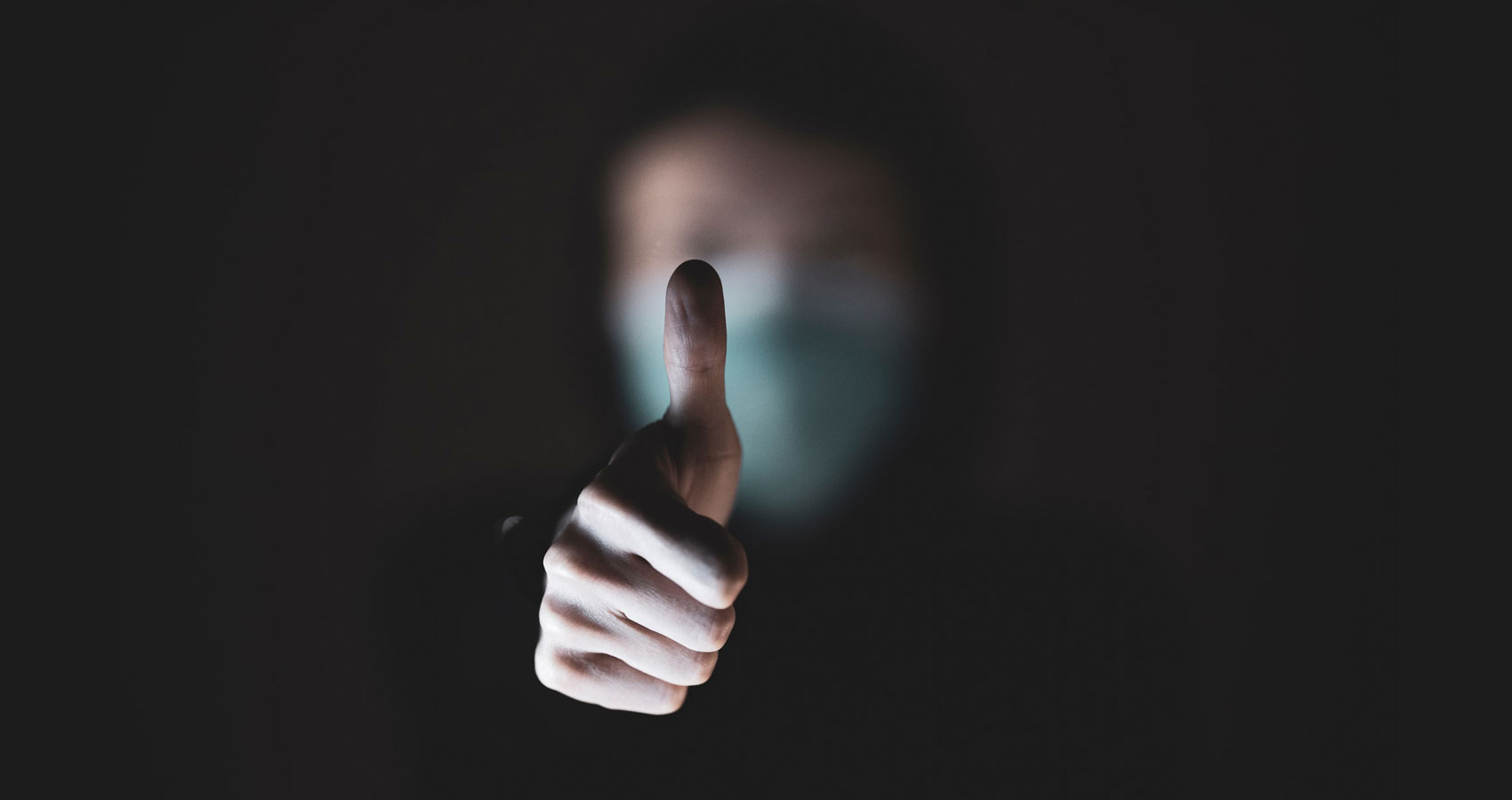 On March 20, 2020, right around the time we began hearing grumblings of a global pandemic, called coronavirus, I suffered what doctors called a traumatic accident, comparable to a bad car crash.

At about 6 AM that day, I got up to take my blood pressure meds as I do every morning.  I reached out for the railing at the top of the steep staircase in my bedroom and, in an instant, went flying down a flight of nine stairs.  I came to a stop on the landing, face first, tangled up like an old rag-doll, my left cheek gashed and bleeding.  Somehow I managed to maneuver myself into a sitting position, then scooted downstairs on my butt, one step at a time.  I hobbled to the telephone to call my sister in Albany, whom I knew would be awake and getting ready for work.

“Lisa, I fell down the stairs,” I cried when she answered.

“Jesus Christ,” she said, then yelled, “She fell down the stairs,” to her husband who was hovering nearby.

As there was nothing she could do from so far away, I hung up, took my pills, and rested on the sofa until my doctor’s office opened.  At the time the pain was not bad, so, thankfully, I was able to go back to sleep.

By the time I woke up again, my left leg, ankle, and foot had swollen and walking on it was excruciating.  I phoned my doctor.

Dr. Gilmarten told me to dial 911 and go get checked out in the emergency room.

He explained that I might have broken several bones and advised that I do it ASAP.

As I lay on a bed in the ER for twelve hours, waiting for a room upstairs in the hospital, my level of pain escalated sharply.  Two Tylenol were administered, which didn’t help in the least.  I spent the endless hours tossing and turning, thinking only that I would probably die right there in that bed.  Doctors, though, assured me that all covid-19 patients were being held and treated across the street in the Parrish Hall Building.  This calmed me a bit, but, still, my anxiety level was sky high.

At midnight, a room became available, so I was wheeled up and eventually slept soundly till morning.

That day, after an MRI and many x-rays, doctors discovered a fracture in my left tibia, two broken bones in my ankle, and countless shattered bones in my foot.

Meanwhile, hundreds of rich New Yorkers were rushing out from NYC to their country homes in the Hamptons, in an attempt to escape the rampaging virus (and bringing it with them).  On Monday, four days in, the number of cases of covid-19 had increased dramatically (doctors were now wearing full face, protective gear), so it was decided that surgery for me was much too risky.  I was bundled up and rushed by ambulance to Westhampton Care Center, where it was hoped that my bones would heal on their own.  I was placed in the rehabilitation wing, which was virus free at that time.  (Near the end of my stay the virus had infiltrated my wing and many people had died, particularly in the senior residence building).

The care center was, in a word, despicable.  The food was inedible, mostly pasta and mystery meat.  The only fresh food available was a daily banana served at breakfast, often black or bruised.  Many of the aids were rude and nasty.  It wasn’t surprising to spend over an hour, after calling for assistance, for anyone to show up with ice water, blankets, or help to the bathroom.  I had several mishaps the first few days, peeing myself, then getting yelled at, or worse cursed out.  Some aids refused to administer the two showers allotted each week.  (I hadn’t had a shower in nine days, but when I complained to the nursing staff, they weren’t concerned).  The head doctor came around less than once per week.  I developed a raging case of acne and requested a dermatologist to be sent for.  That never happened.  So I  ordered skin care products from Amazon and was able to cure it myself.  Perhaps the worst infraction came at my discharge three months later.  I was sent home addicted to OxyContin.  The doctor had not gradually weaned me off of the pills and I was not given a prescription refill.  I had to go “cold turkey” at home.  It wasn’t fun.  I was very sick for about two weeks.  Even worse, I continue to receive a $19,000 bill every month without fail.  (Finding a bill on my bed after the first three days there, I asked to be enrolled in medicaid, but administrators did not do this, as they had promised).

Throughout my painful, lonely ordeal, I sometimes broke down.  Why, I wondered.  Why?  Why did this happen to me?  I had been walking up and down that staircase for close to 30 years without incident.  Then it dawned on me, if I’d fallen down the second flight I would have landed on the hardwood floor, possibly broken my neck, and died.  Suddenly, my plight didn’t seem quite so awful.  I was lucky to be alive.

As it does, good often comes when bad things happen.  I’m still here.  I didn’t break my neck.  I didn’t catch covid-19.  And being isolated in a single room, essentially alone for 90 days, taught me patience.  I learned to entertain myself.  I let go of control and found joy in each moment.   I celebrated phone calls from friends and conversations with my three darling therapists: occupational, physical, and mental.  I read, watched movies, and wrote poems everyday.  The good news?  I sold a children’s book while there.

Life is fragile.  It can change in an instant, in a blink of an eye.

It’s been almost a year now since covid first erupted, disrupting lives all over the world, causing fear, death, and devastation.  Now, more than ever, I appreciate the miracle of life….each minute, each hour, each day.  I am home.  I am healed.  I am grateful.