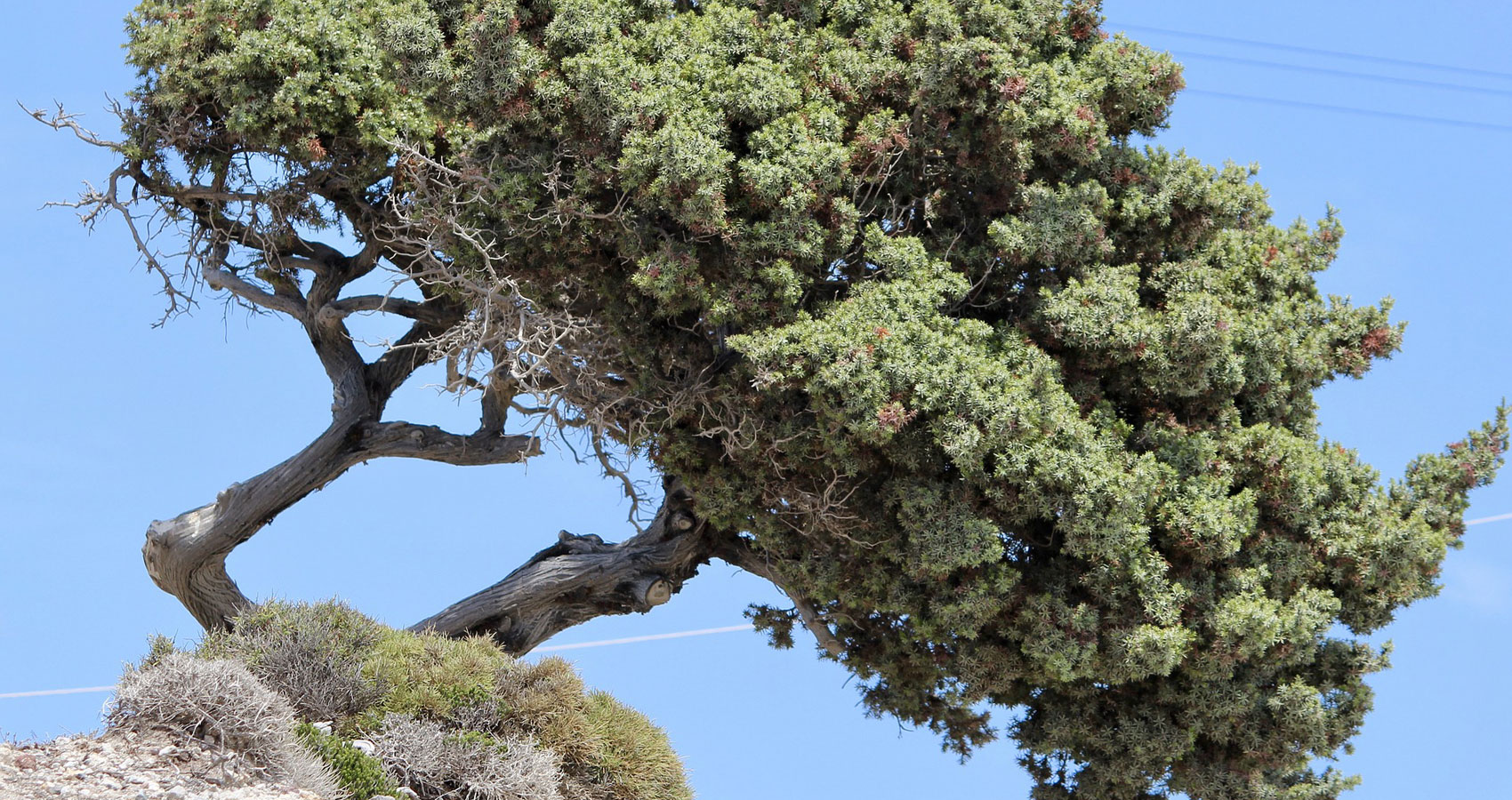 Just outside the city lived a tree in the forest. He had lived there many years, and the time shown on his weathered and bent body. His full and mature mane of branches and leaves balding in places from the passage of time. But he was as strong and healthy as any of the younger, straighter, and taller trees around him.
A small town popped up near the river that the tree drank from. As the city had grown, so had its need for lumber and clear land. The town also grew, as more workers arrived daily to provide both. He watched with sadness for the young, straight, tall trees, that would never see the perspective of longevity, as they were fell around him.
One day, as the line of cleared land neared where he lived, a worker approached with an axe. He feared his time had also come. Before the axe could rise, another man stopped the worker and told him to leave the old, weak, crooked tree. They were here for lumber. The two moved past the tree and continued with their taking of others.
Although temporarily reprieved, the tree could not help but feel useless. Suddenly, he could feel the bark that peels from his trunk and the knots in his arms. Moaning and creaking with each gust of wind. Even the animals to whom his friends had given shelter were gone and the silence was only broken by the timeless murmur of his neighbor the river.
As the days passed, the workers would often rest under him to eat, shaded from the heat of the sun by the canopy of his bent body. As they moved on, and the town grew, others sought him out to provide company. Travelers, some as old and weary as him, would find sanctuary and song from his leaves whispering the cooling breeze. Lovers would kiss listening to the song of wren or jay visiting in his safety. Children would hug his gnarled limbs and climb, laughing with adventure. Even poets would sit under him to compose, in the hopes of catching the beauty of his fall rainbow.
Many, many more years passed, and he remained. Standing just as bent and bowed as ever. Left to ponder why he had to become useless to become useful.

MARCH 2021 AUTHOR OF THE MONTH / 2021 AUTHOR OF THE YEAR at Spillwords.com
The author is American-born but world-travelled. His writings cover fiction and non-fiction, and cross most genres. Although his experiences and shared thoughts are not always unique, it is his hope that his words will bring comfort, joy, or insight to his readers.