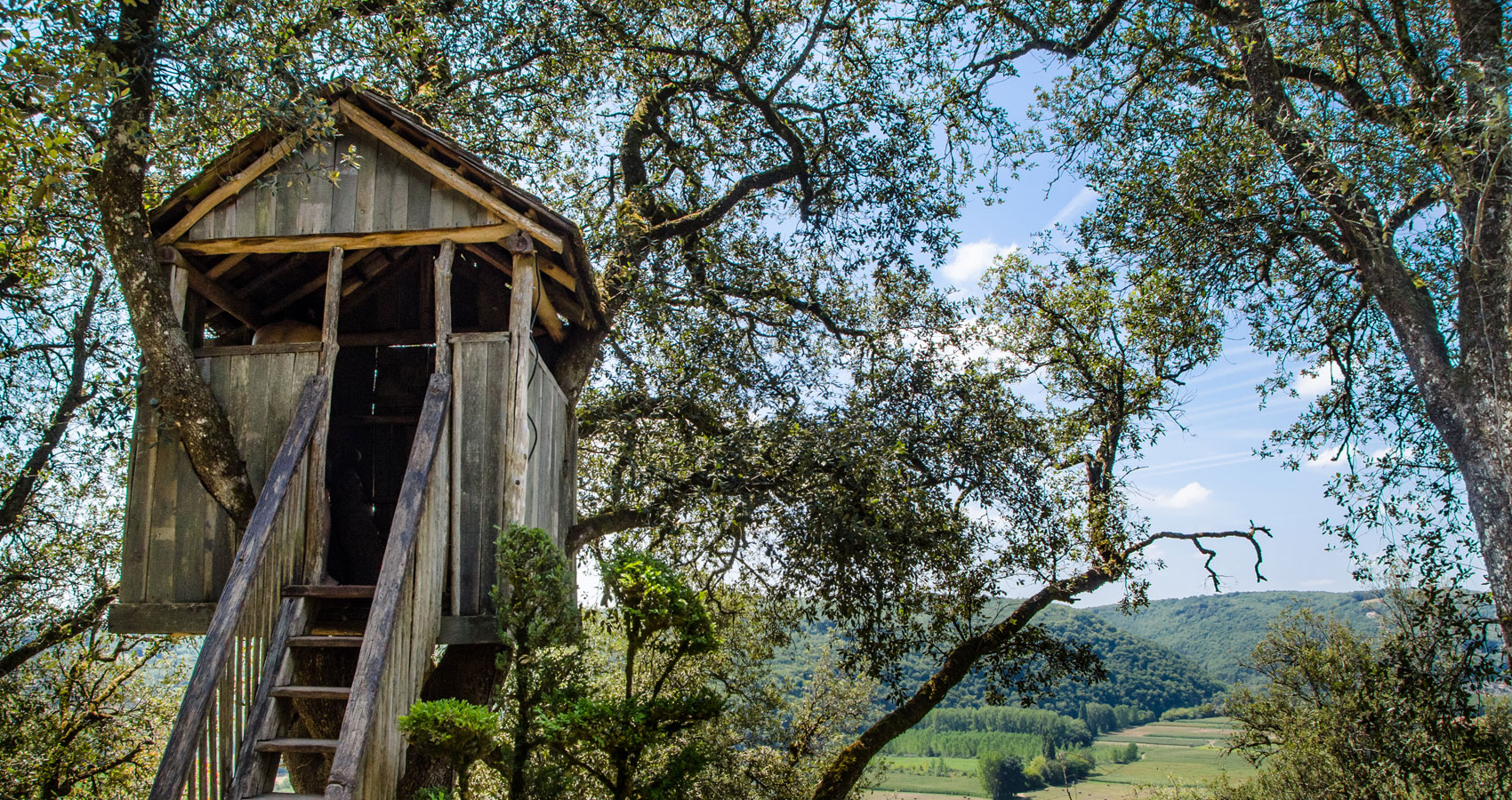 He travelled past the workmen
and down the West road to the banks
of the river, wide and grey.
He would go there, now and then
to pinch the washed up wooden planks
and whisk them away.

His mother sewed together scraps
and made a bag to carry and disguise
their conspicuous shape.
He’d use them to create overlaps
and a ladder to the skies
where he could sit and view the landscape.

He thought one day he’d make a house so tall
He’d see the bridges from the top
spanning the Tyne
and people would pay to see it all;
The bridges and the castle and the backdrop
of the geordie skyline

Over time the treehouse grew
a little more, expanding through the years
with his father’s helping hand.
The seasons watched the changing view.
All the losses and the tears
as life would demand.

He took his own child there and shared
the project on and on.
Although his bones objected more to the strain.
It was the place his soul repaired
when both his parents were gone.
The place he went to hide from pain.

The city restored before his eyes.
The skyline modified in ways
he never could have guessed.
But there were always iron blue skies,
tumbling clouds and lightning displays
and he felt blessed.

Now his body tells him he’s too old and too fragile to climb
the ladders to his sky-high address.
But he still takes his brown ale and sits beneath the branching dome
where he remembers years gone by in his prime.
Like his life, the treehouse is always a work in progress
and he keeps coming back because it’s home.

Danielle Pegg is from Newcastle Upon Tyne and writes mostly poetry. She has been published by Forward Poetry, The Fat Damsel and Chuffed Buff Books and was long listed for the Great British Write Off 2014. She is editor of online poetry magazine Dotty & the Dreamers.