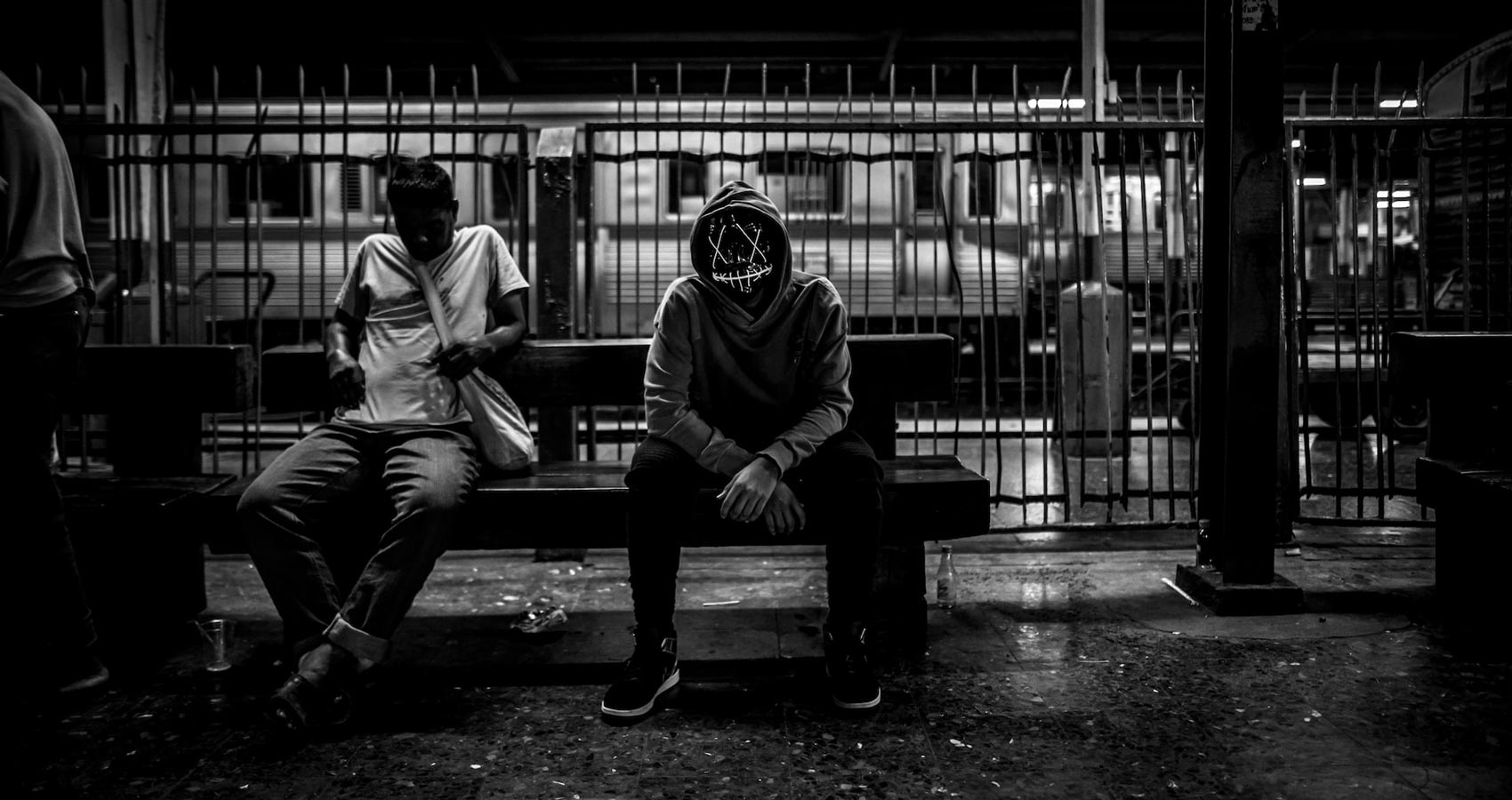 Here we are, the unwanted.
Astronauts sculpted on a portal
of a thousand years old.
Restless jingles of an old advertisement,
uncomfortable shoes, like raw fries.
It’s necessary to find a reason for the puddles
which is not the dropped ground.
Stop calling the night passer-by lady
a prostitute.
Stop calling the man with dirty cheeks a
miner.
We were embarrassed after that night on a bench.
It was the game,
the game we didn’t choose.
It’s a matter of belonging to something you don’t belong to,
and, by the way,
the only way to be.
Incarnate of a dreaming soul,
bums eternally estranged.
What is to be
is certainly what is not real.
It’s a path to reach what is not,
killing the useless concept of reality.
The butterfly becomes a chrysalis.
Father Christmas dressed in black.
It is not.
It is free.
I’m confusing the boundaries
in an ecstatic group dance.
Wildness and visceral feelings.
Against the logic,
which is not the way to the truth.