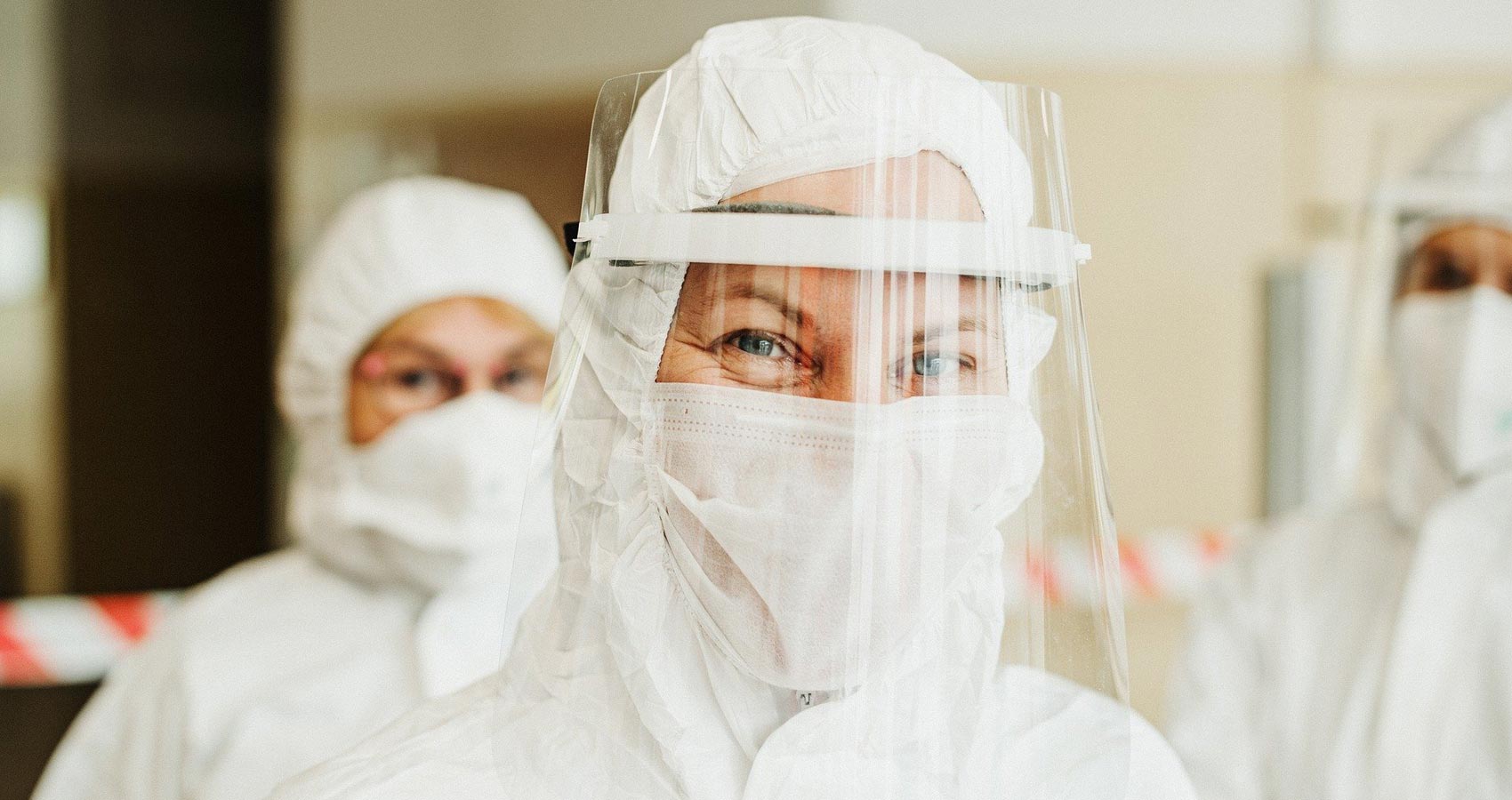 They are our best hope
Every day they fight for the world
To keep us safe
While others may run away
They run towards the enemy
Full of courage and care
They are doctors, nurses and caregivers
They are researchers and scientists
They are warriors
They are heroes

Barbara Deraoui (Maxwell) is a former career librarian and executive. She worked in some of the top libraries and media for over twenty-eight years. She also previously worked in the tech and science tech sectors and also managed a former NFL player. She has been writing poetry for most of her life. Her first book: Butterflies and fanciful thoughts was published 10 years ago. She is currently working on a memoir of a special time in her life. She currently lives with her husband in Marrakech along with their cat, Max.