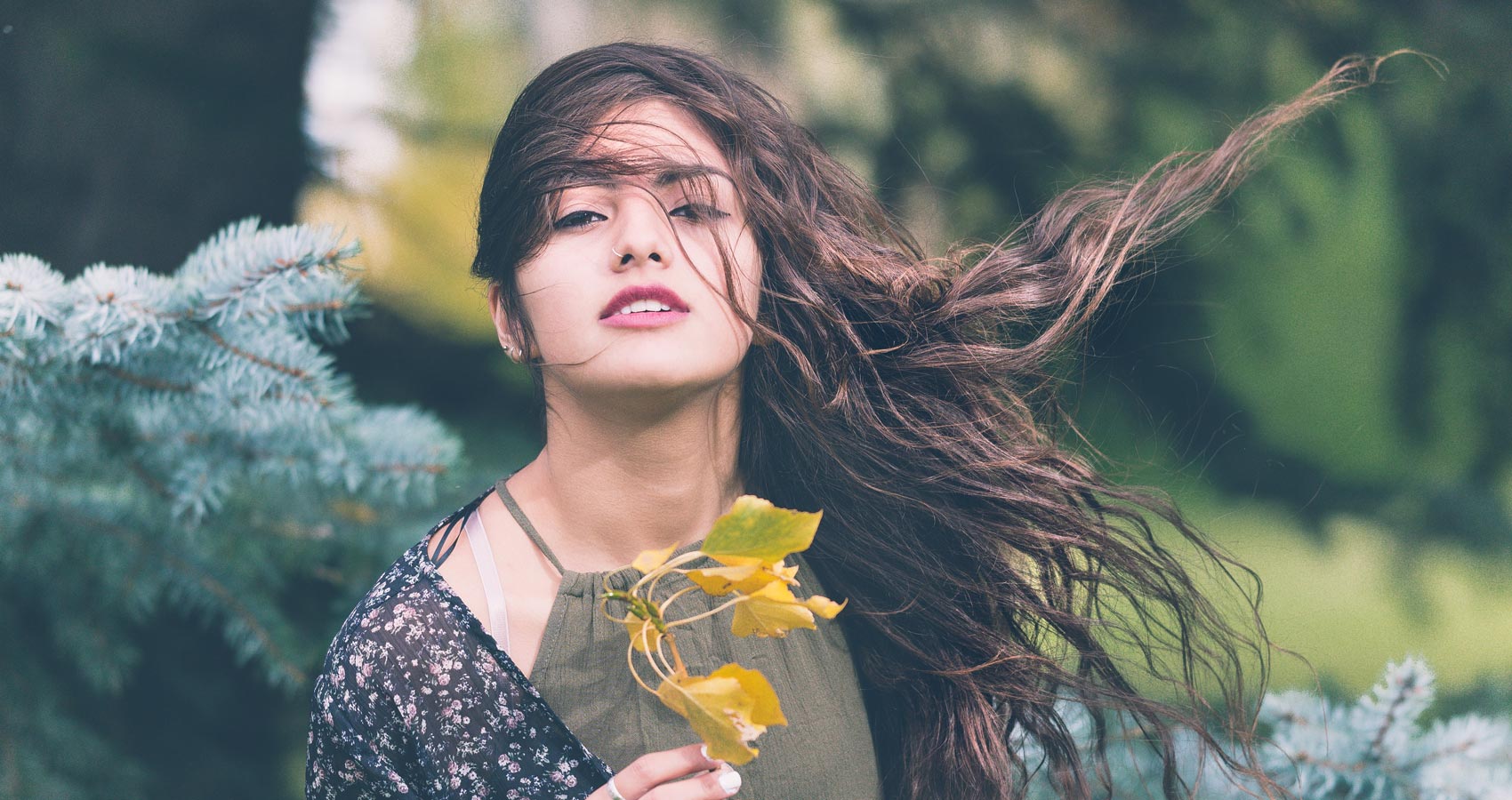 The Ways of The Wind

The Ways of The Wind

Hearing the ways of the wind

instead of my thoughts