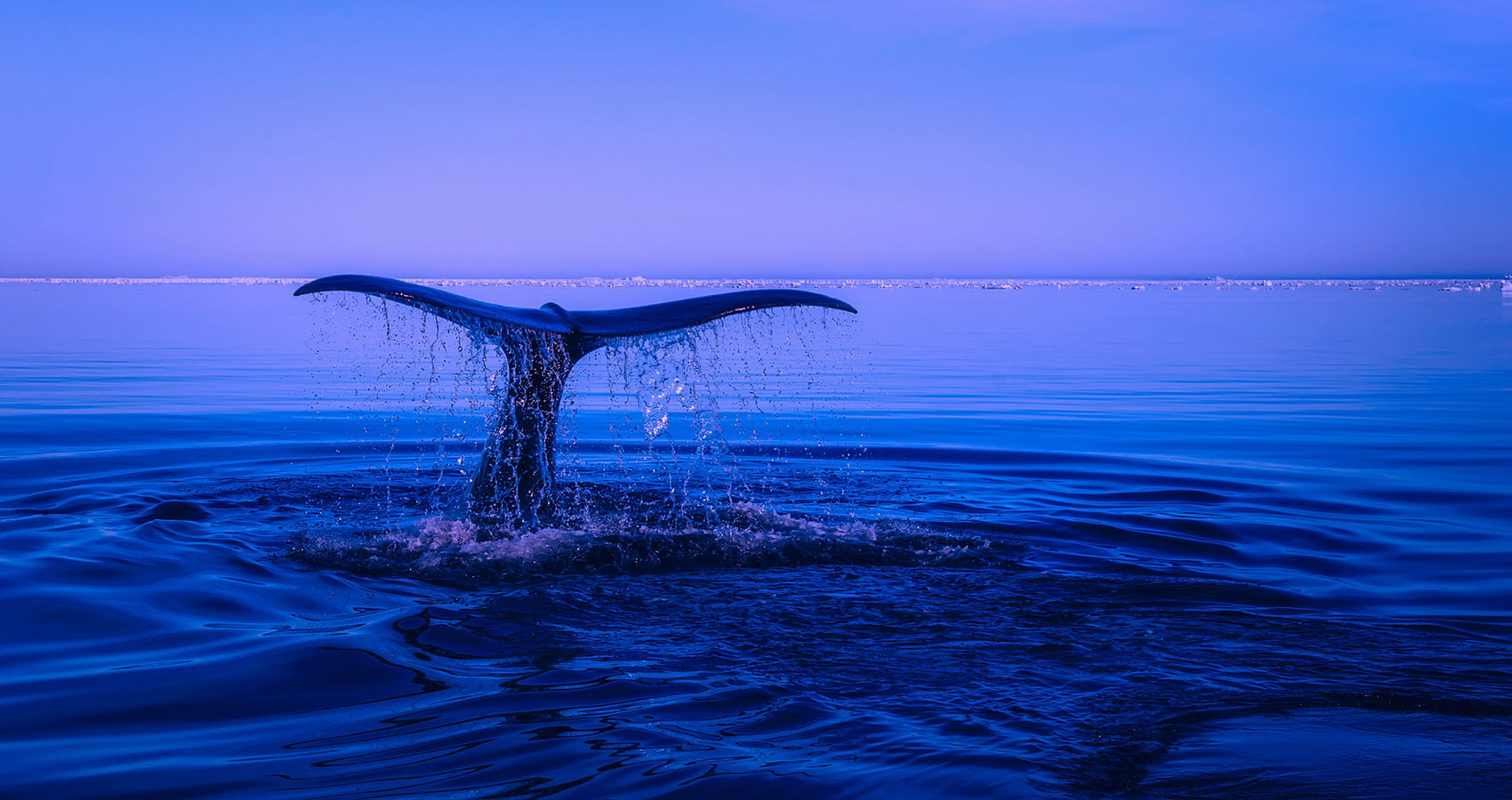 I was missing the ocean
My Atlantic lover
Disturbing eternal waves

The sea giant and me
I wonder who will be more surprised
The similar kindness, wildness and madness
Of two very different creatures.