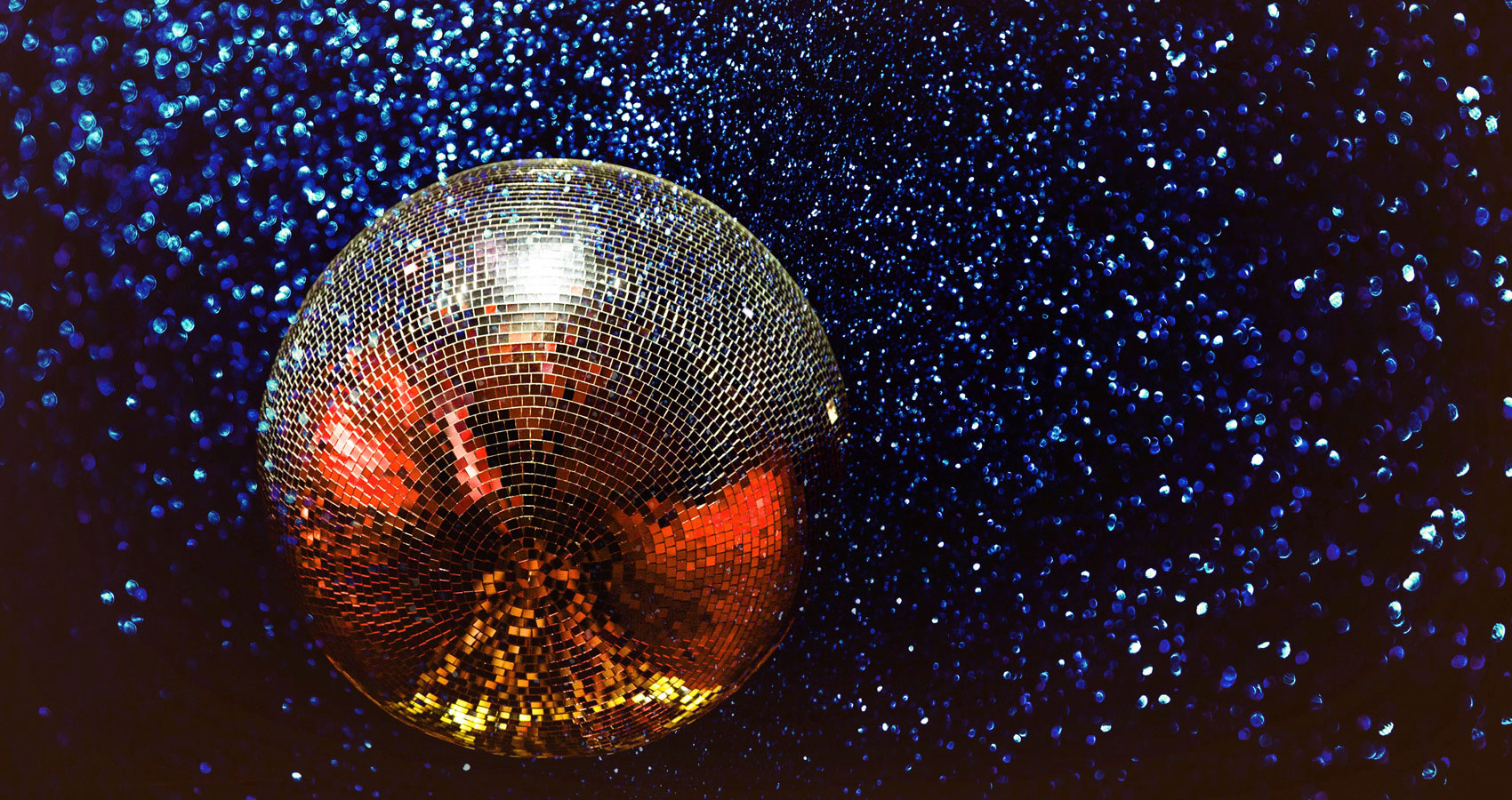 The Winner of Our Discotheque

The Winner of Our Discotheque

The “Hungary Grocer” disco, in downtown San Francisco,
Was run by Zack Marullo, and kept mostly in the black.
I was a lowly bouncer/VIP announcer,
And barely earned enough to keep a T-shirt on my back.

I could own a leather jacket, if I joined with Joey’s racket,
(“Joey ‘Morphine’” –pushing drugs was where the gang-boss got his start)
Pimping and collecting debts, but I had fears about regrets:
Would the barmaid I admired, Mary, give a crook her heart?

Then one night I overheard her threaten Marullo with murder,
If she ever caught him stealing tip-jar money for his till.
Times were tough, Marullo pleaded. He took only what he needed.
That was when I knew I’d scruple to do anything but kill.

Me and Mary got together shortly after I donned leather,
Though I kept the job as bouncer at the Grocer on the side.
It was in that line I tossed a drunkard out, who, flailing, lost
His winning lotto ticket! Isn’t Lady Luck a fickle bride?

The drunkard (my friend Danic), sometimes woke up in a panic,
So, I put a plan in motion to free him from so much strife:
Four score kegs of Golden beer, a fifth of Scotch and Everclear,
Was all the proof he needed for a long and pickled life.

Before liquor, loss & leather, Dan and I grew up together—
Childhood friends once, our souls and slates both clean as clinic cotton.
In the barroom mirror, my twin, accused me, through tears, of a sin.
So, I bought him drink after drink, until he’d forgotten.

This poem was co-written with my talented brother, Stephan, who wrote alternate verses and came up with the title (a lame pun on Winter of our Discontent). He and I have collaborated many times.