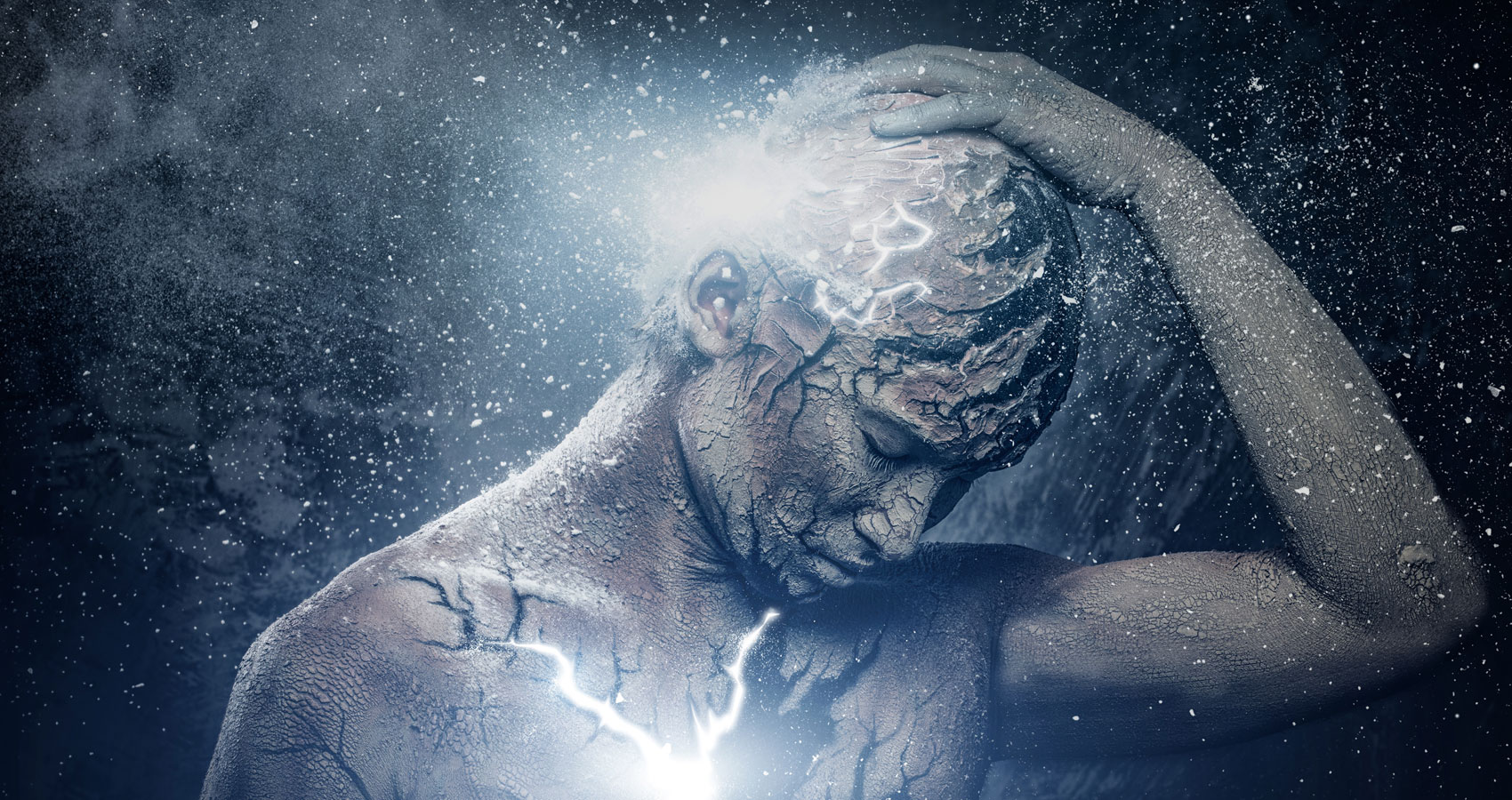 The World Is Tired

The World is Tired

Aren’t we tired of vigils
for babies and black people
and beat cops?
Haven’t we run low
on wax and matches
to light the fire
that keeps our desires
for life
still burning, burning,
yet still we
burn each other up?

Aren’t we tired
of pixels for presidents
and tweets
as treatment to cure
what ails us as humans?

Because what ails us all
is our inability to be
watchful, to be awake.

But to always be awake,
this, this
is what makes us tired.

This poem was composed late at night, after four-month-old KayLynn Crawford was reported abducted by her father from a northeastern Cincinnati suburb. A statewide search was launched, until her father made a statement about his direct involvement and then led the police to her body, found among brush along a stretch of country road. The incident took place the same week Cincinnati observed the ten-year anniversary of the disappearance of Marcus Fiesel. He too was later found dead, at the hands of his foster parents who had left him bound in a closet for the weekend, while they went away.

Annette Januzzi Wick is Cincinnati-based writer, teacher and blogger.
Her work focuses on community connections and also, with greater personal attention, the slow waltz with her mother’s dementia.

Turn in by Midnight