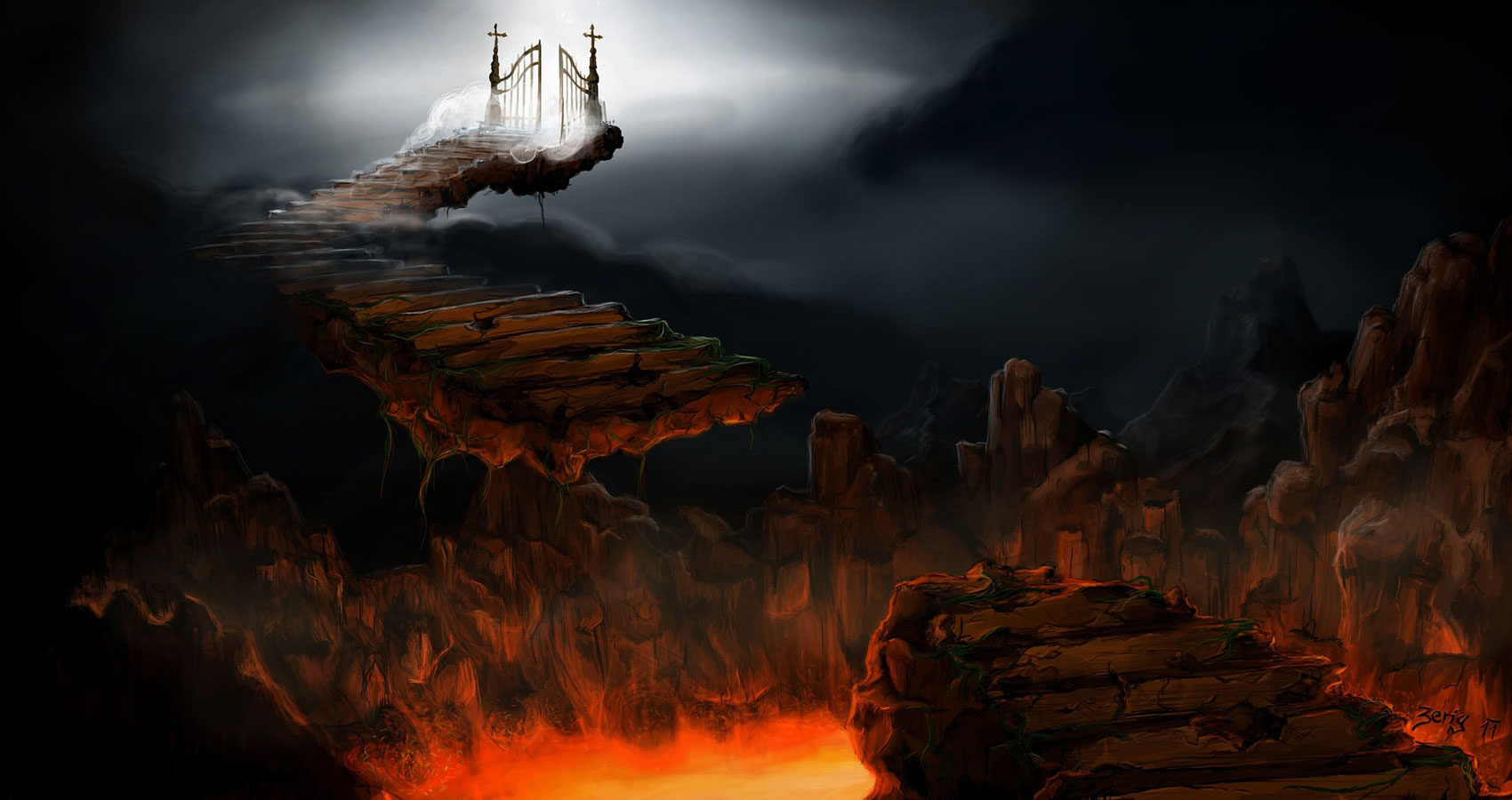 THERE IS NO EXIT IN HELL

THERE IS NO EXIT IN HELL

There are people who believe others should not have as much as they.
Regrettably, they are many of the same people who employ us.

They do not understand that sharing has universal urgency.
Those that share are holy.

Sharing is divinely ordered,
to not share has evil motivations.

Humanity reaches higher ground,
when it accepts that greed is not heavenly pontificated.

Greed is not good
and has its origins in the dark side of Man.

Think of the billionaire, the golden glitter CEO,
who steals from his employees to enhance his net worth.

Hell exists for many reasons
one is that avarice is ensconced in heinous hearts.

Ultra covetous people
prosper for only a small moment in time,

but Hell is forever
and there is no exit.

There is plenty for everybody in this world.
We can all be fed, housed, clothed and get medical care.

This world is big enough to provide for all living beings.
Together we can eliminate hunger, poverty and disease.

A new way of thought, a new paradigm, should be exercised,
like putting away the old decadent ideas that have failed

and to employ people’s minds and intellect to build
not manipulate and destroy for personal gain.

Manifest destiny is no longer relevant
We do not need the old model of those who feel it is all theirs,

but to create one that includes all living things,
human and non-human, everywhere on God’s green earth.

People will scoff and deride the new “Together We Make the World Better” idea,
as past benevolent ideas for the many have been ridiculed and squashed.

Let us begin with a caring heart and an open mind,
but still feel the urgency to change the current wasteful social model.

In a word, think outside the current box of avarice, accumulation and privilege
that chooses the privileged few over the unfortunate many who go hungry.

One must think how to make it better for every living creature
beyond tomorrow, next century, into infinity to preserve scarce resources.

Seek something new that will end people’s desperation; do not waste anything
there is an answer to give the world hope: think, create, build and share.

There are too many unnecessary deaths in a world that is so precarious,
the question should not be how, but when?

Should we answer mankind’s call for help now,
will Man respond in time?