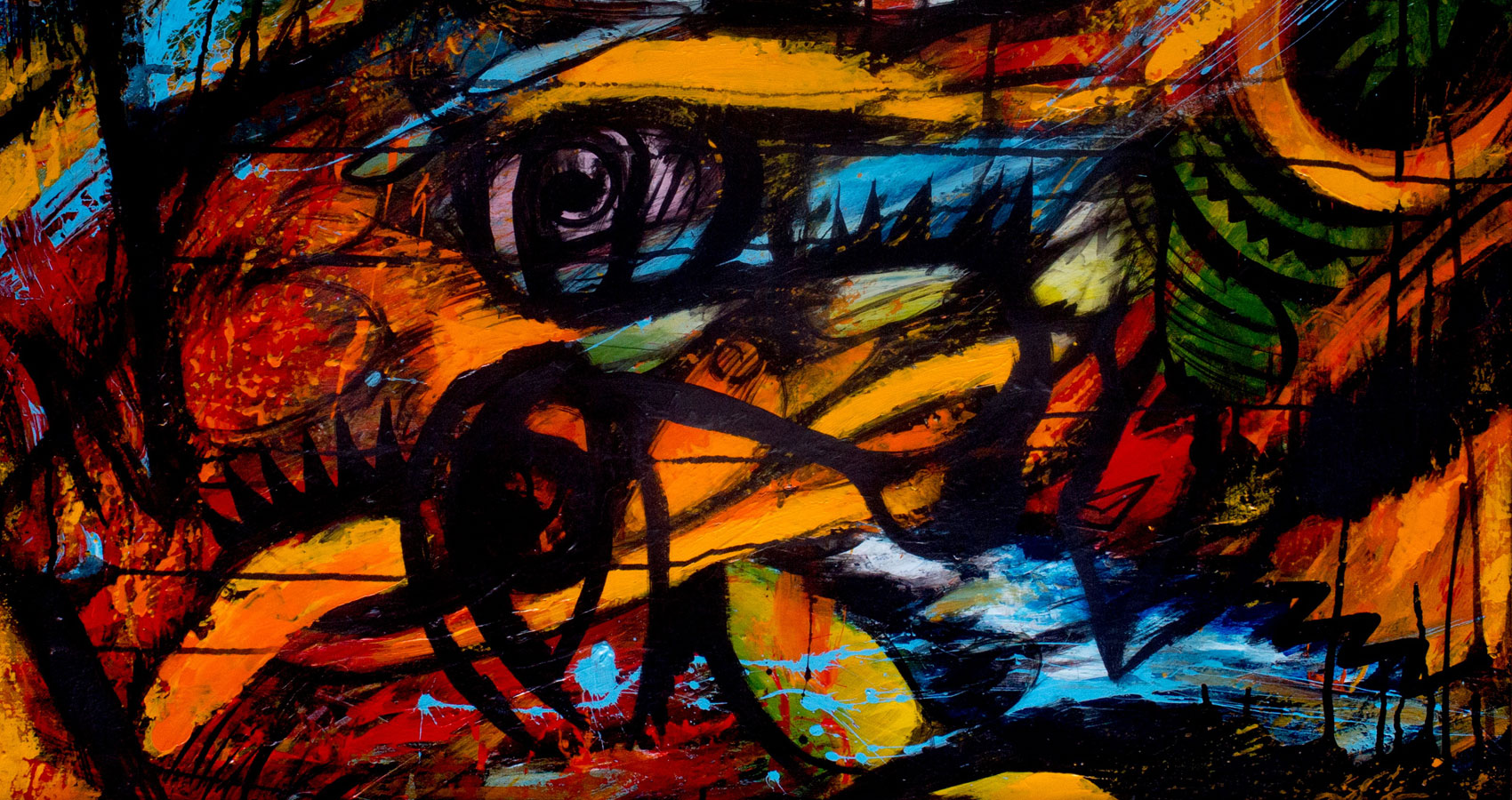 The path below has sickened and the air is wrought with rain,
A hungry caterpillar speaks a chord tones grey and inane,
Passion waits in hungry eyes, as beggars hold to their forts,
Cymbals crash, so waved they ask, leaving dividends to their whores,
How cries the pain.

Weary with ambition as a poet writes down his words,
And Joyce was very careful not to evoke Keats at his worst,
A triangled shape starts losing weight increased by width they weigh,
A Godless world now unfolds under Dawkins man must prey.
He cries the pain.

Watered kites and bells on bikes are ringing in my ears,
A suffragette in time forget the wars once worth the tears,
Ravens fly throughout a sky, red with blood and pores,
Millionaires, with panache they share, more secrets to world wars.
Who are unnamed.