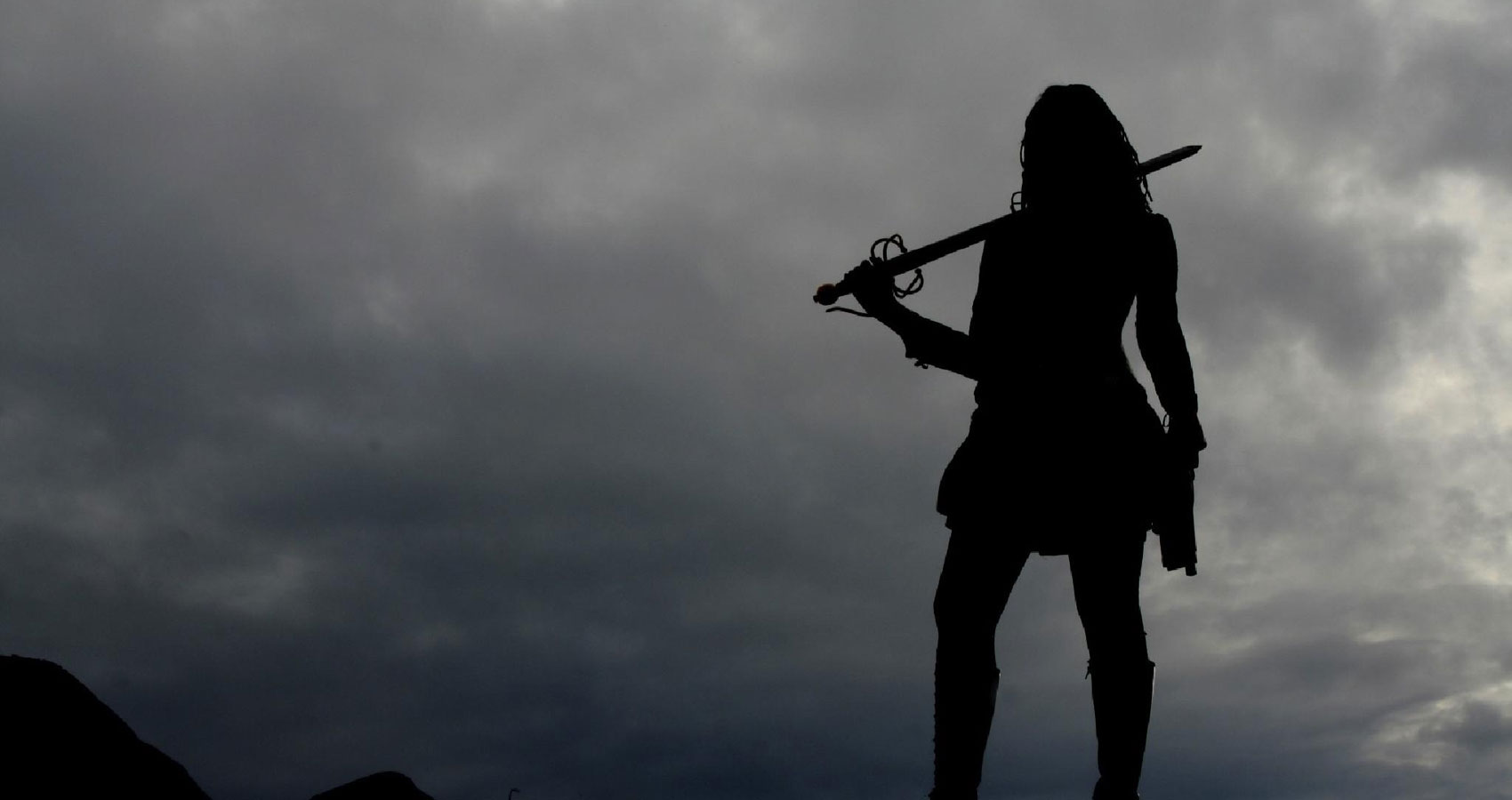 In another life I was unstoppable,
and in a parallel realm I was lovable.
I am lost, and no one wants to find me.
I’m so lonely that I can’t describe it.
In my hopeless life I was conquerable,
but only because I live to be conquered.
…only because your stare is mine now
and because your words make mine glow.

All that I possess are the possessions I’ve acquired.
Truth is a luxury that I cannot afford.
I can’t win because my cards are folded.
I’m far too inane for this kind of loathing.
In my tragic shortcuts I’ve been a nothingness
but only because I live to be nothing.
Only because I am hardly breathing now
and because the dream keeps me from falling.

Oddly, I am brave although I fear myself
and cannot break the curse which holds me down.
There is no where to seek such serenity
within its irrelevance and lackadaisical conundrum.
These walls are a useless companion,
but only because I live for your company.
…only because i do exist now
and because the thought keeps me from wilting.

Ashleigh-Dawn Watson is a Poet, Composer and Freelance Copywriter in her early thirties that has been creating works in both professional and personal capacities for over 20 years. She has a primary literary focus on free verse poetry and is heavily influenced by the works of writers such as Rumi, Charles Baudelaire, Edgar Allan Poe, TS Eliott, William Wordsworth and modern-day poets in the form of lyricists like Brian Warner, Matthew Good, Chino Moreno and many more. She currently resides by herself on Vancouver Island on the West Coast of Canada.