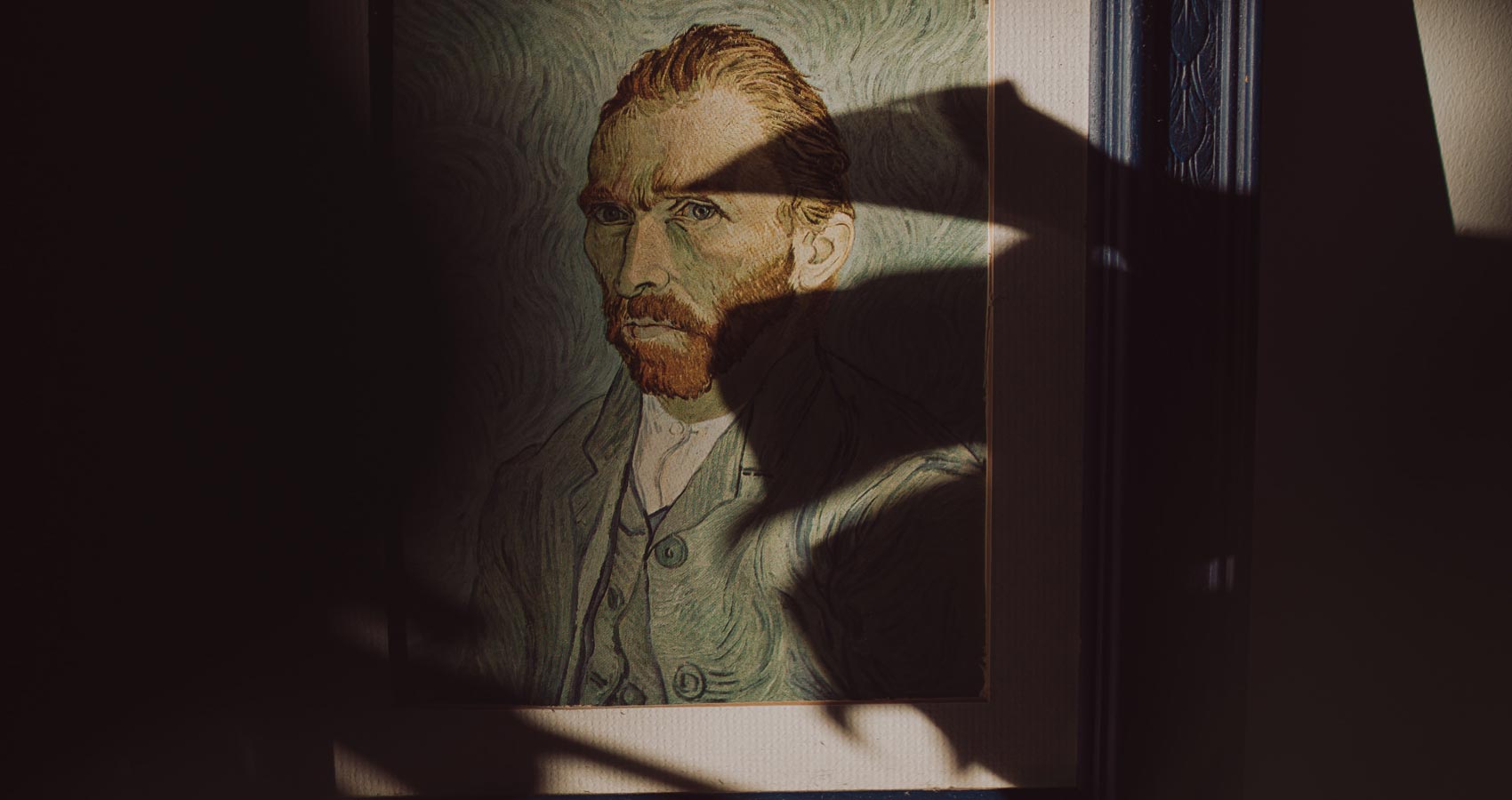 To Become A Star

To Become a Star

Outside the night was filled with stars,
if van Gogh is to be believed.
But he was inside now
and all he remembered
was the red curtain
coming down over his eyes.
Red first and then black.
So black it turned everything black.
They told him that
he had died
for a few seconds,
or was it a few minutes.
Then he was back
looking out
on the starry night.
He wondered how long it took
to become a star.
Was a few seconds,
or even a few minutes,
sufficient.
And now,
now he was back,
undead, living
until the raising
of the curtain
puts out his light…