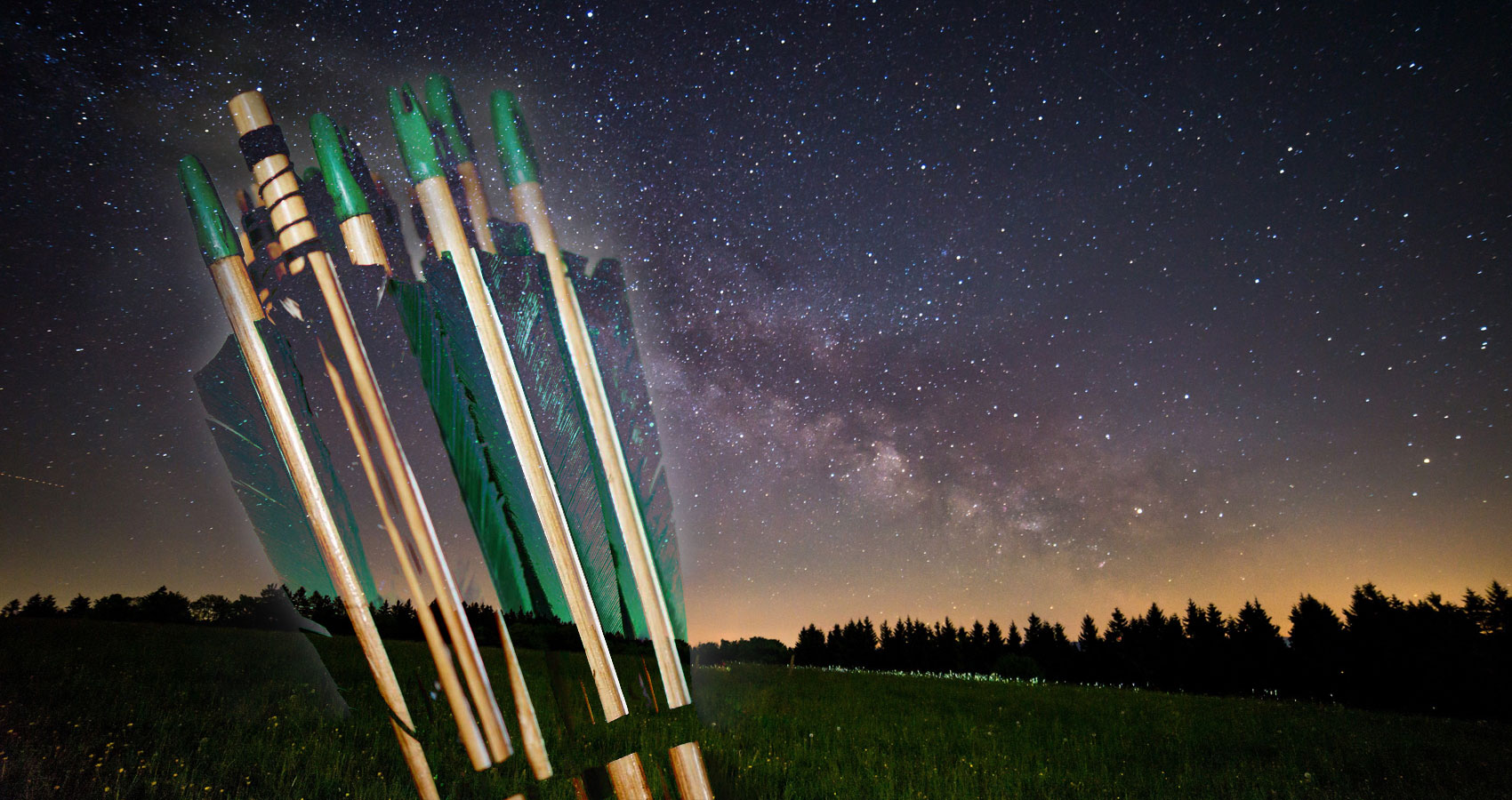 Tonight it’s time, I must decide.
Which way to cross, which way to die.
I’ve run to the highest flight, so high,
With so much hope, I could find a site to hide.
Now I’ve been sighted, as a frightful sniper,
But now it’s time, I pay the piper.
Taking out lives, without a rifle,
As fast as light, and sound can travel.
All I’ve had, are my arrows and bow,
Stealing each of the lives, of every one foe.
I’ve grown as bold, but sore and old,
This time, I can’t be known to fold.
As they are now, coming for my life,
I have to decide, on fight or flight.
This is the time, to make things right,
I have to take flight, if I stay here, I’ll die.
I’m stuck in a bind, and out of my mind.
There’s little to surmise, I survive this night.
My life has already been determined,
While my death, will soon be serviced.
I’m not going to be worthless,
For now, I’ve got a lesser motive,
That’s soon to be in a slower motion.
A death prevailed, as my only quotient.

Flee or scream,
This isn’t a dream.
I don’t need to be seen,
I just need to be freed.
Surrounded I’m found,
Not allowed to get out.
Only way down now,
Is a suicide by arrow.
The only tout route,
For a coward in a tower.
I’m trapped like a rat,
That’s exact for a fact.
My craft is attack, from the back.
How ironic, that I once was the cat.
Now I’m stacked, without a tactic,
Even as a master of reaction.
A silent assassin, that’s lacking in having,
Passive aggression, as a tragic passion.
I’m stuck at a height, like a bird in a cage.
The more I pace, I’m faced with the same fate.
There has to be, a safer way to escape.
To get away from this estate,
That in which, I have been placed.
Mistakes are way too late to erase.
I was hired by the higher sire,
Who lied to a liar, by promising fire.
With little time to decide the price,
That would justify my sacrificial artifice.
As dire as lightning, can be a quiet plight,
Providing I’m right, and survive tonight.
I’m trapped alone, inside of a tower,
As they approach me, in my final hour.
To the other side, I’ve strived in stride,
Tonight is not my time, I’ve sighed.
Attribute it to truth, or a fluke without proof,
What’s the dispute, if I can’t refute a fruitless move.
Is it best to pray soon, or is it best to be cruel?
What do I do, I’ve got nowhere to move,
I’m doomed.
Unless I come loose, and don’t pay heed to the rules.
Jumping from this roof won’t end smooth.
It’ll be more lewd than cool, for whomever’s in view.
I have too much pride, to commit suicide.
Taking my own life, with a knife,
Goes against the divine.
Even jumping from this height,
Is an idea I will fight, nor will it be tried.
I’d rather fight for my life,
As these knights come to take, what is rightfully mine.
In my moment of weakness,
When I had no more hope.
I see it there lying on the floor,
The longest finer length of a rope.
I froze then stowed, as I slowly posed,
Arose juxtaposed, both rope and bow.
Using an arrow, to flow out the window,
My foe will know, I’m no longer enclosed.
But as my rope, with hope came late,
My fated day, was met as I did say.
There’s no one else, to lay to blame,
While I’ve played, inside this game.
Too fast too soon, they did arrive.
As I did slide, across the sky.
Their blades were fine, with delight in eyes,
Their smiles were signs, of my frightening demise.
Like an untamed lion, with a sizable yet undeniable appetite.
They cut my line, while I did glide for life.
No light, nor brightly shining sign in sight.
How a slice could suffice, to ignite a riot.
I’ll never know why, as I’m slowly dying.
I did try to survive, but the precious price of silent cries were high.
Lies with hope in hand, that night by knight I died.