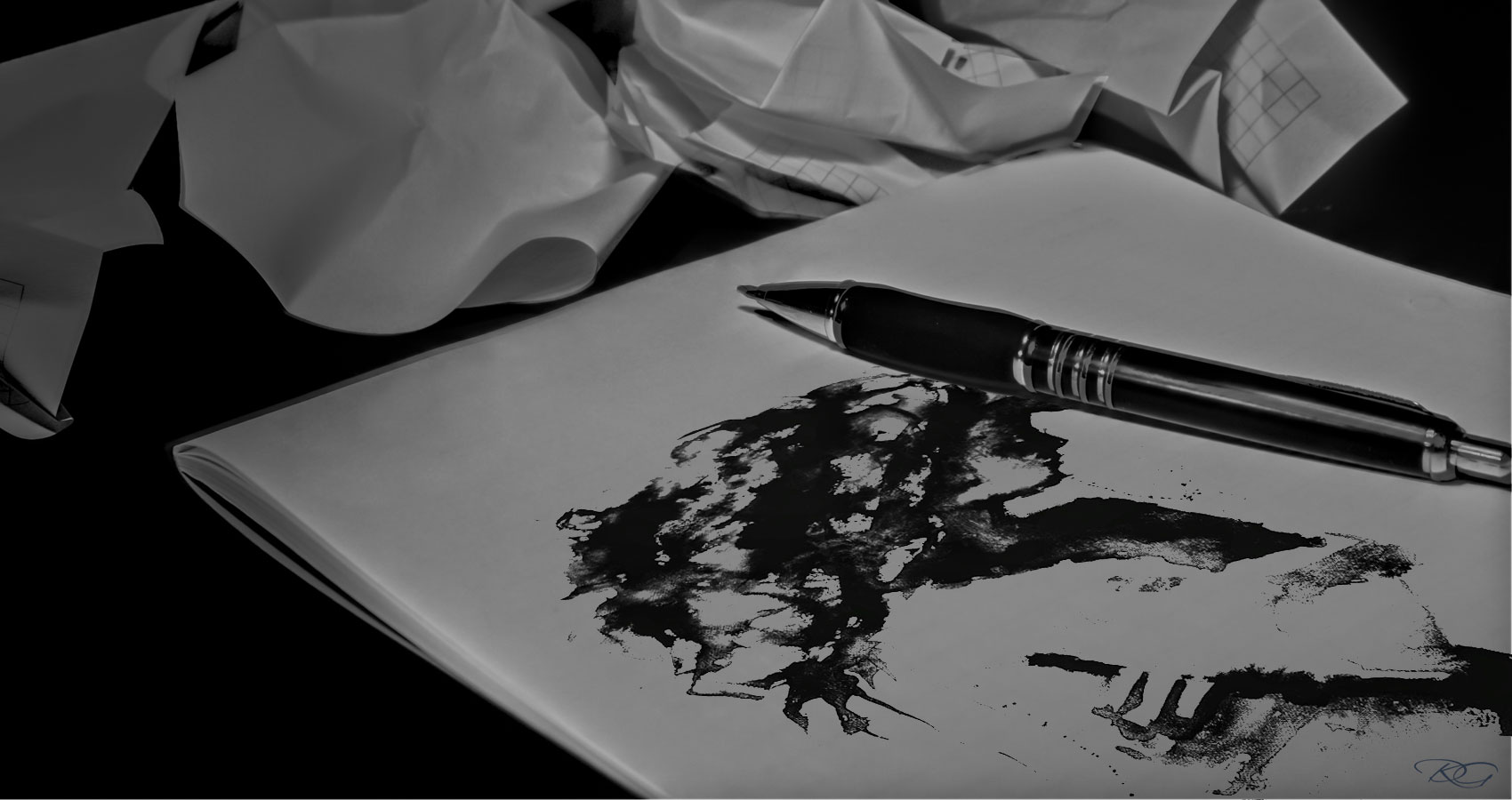 It had started innocently enough– a playful game of Truth or Dare– but over time it evolved. Truth was set aside and dare took center stage. Each one– slightly more provocative than it’s predecessor– pushed and tested boundaries in incremental steps.

Max– a fifty year old English literature professor– felt the increasing heat and pressure. As a way of stalling, he stood and slowly removed his blazer and bow tie. As he did, he looked at Irene– his librarian friend of three years. Normally, her flaming red hair was up in a bun and her startlingly blue eyes were behind reading glasses perched precariously on her nose. Tonight, the glasses were gone, her hair was down, as was her customary conservative dress. In it’s place, she wore a fashionable gown.

Seeing her in it– and the game they were playing– made Max simultaneously confused and intrigued. Usually, they just sat on her couch and discussed classic books or some new author one of them had discovered. All of their previous evenings together– and there had been many– had been innocent and completely chaste. Where is she going with this, he wondered to himself.

After Max sat back down, the banter continued. Each comment back and forth was playful yet loaded with innuendo. Each successive dare moving them farther and farther into uncharted territories. A war of words– one they were equally armed and adept at– ensued. From opposite ends of the couch– with verbal swords fully drawn–  they intensely stared at one another and dueled.

The playfulness quickly disintegrated and Max took a complete break from his senses. His pride took over and what had been– albeit twisted– a friendly war of words became the seventh game of the World Series. A must win scenario.

Throughout it all, Irene was unfazed and she deftly avoided taking any direct hits. Each time she did, her intensity magnified even further and her blue eyes danced wildly.  With each perceived win, she taunted him onward.

Hours passed– in what seemed like minutes– until Max was completely spent. Emotionally drained, he grew silent and closed his eyes. When he opened them twenty minutes later, Irene was sitting calmly– watching him closely– with a peaceful look on her face.

“Shall we continue?” She playfully asked him.

Perplexed by her question–and fully disgusted with himself– he weakly replied, “I give up. You win.”

“Why,” she tauntingly replied. “I’m just getting warmed up.”

Completely unsure of himself– or how she would take it– he said with as little emotion as possible, “You’ve either read too much Poe and Austen or your soul’s a bottomless pit.”

“Relax, we can stop,” Irene replied sweetly and then asked. “Would you like a cup of tea?”

Max wanted to leave but he didn’t want to risk offending her. “Yes, tea would be nice but I can only stay for a cup, I have papers to grade for tomorrow.”

“That would be lovely,” Irene said with a sweet smile. “Please excuse me, it will only take a few minutes.”

While she was gone, Max nervously paced and looked about the room. Everything was exactly like it had been on previous visits with one exception. Along one wall, he noticed a bookcase– with a number of identical leather bound volumes– that he couldn’t recall ever having seen before.  Taking one down, he opened it and found that all of the pages were blank. Trying another brought him the same result. He was in the middle of examining a third blank volume when he heard Irene returning.

Quickly, he returned to the couch and did his best to give Irene the impression he’d never left it. As she entered the room–with two cups in hand, Irene said in a singsong voice, “I’m sorry it took so long. I’ll be right back, I just need to get the teapot.”

When she returned, she had the teapot in one hand and an empty brandy snifter in the other. She carefully placed both on the coffee table before retaking her spot on the couch. Confused, Max asked, “What’s the snifter for?”

“Oh, I saw it in the kitchen and remembered I wanted to bring it out here,” Irene explained. “I broke it’s mate and decided to use this one as a decorative piece. I may put potpourri in it.”

Satisfied with her answer, Max sat back and took a sip of his tea. At first, he couldn’t place the unique flavor but within seconds it didn’t matter. His heart began to pound wildly and he started sweating profusely. Instantly, he knew he’d been drugged.

“It doesn’t matter,” she wickedly replied with the wildness returning to her eyes. “You’ll be gone soon.”

Simultaneously enraged and afraid, Max tried to stand but realized he couldn’t, he was completely paralyzed. Panic overtook him as he watched the room spin and everything take on grotesque shapes. Looking down at his hands, abject terror filled him as he watched them melt into a clear liquid that started flowing toward the snifter.

Within seconds, it was over. Max was gone. Completely satisfied and happy, Irene paused for a moment before approaching the bookcase Max noticed earlier. After taking down a volume, she returned to the couch and opened it in her lap. Leaning over, she dipped a manicured nail into the snifter. 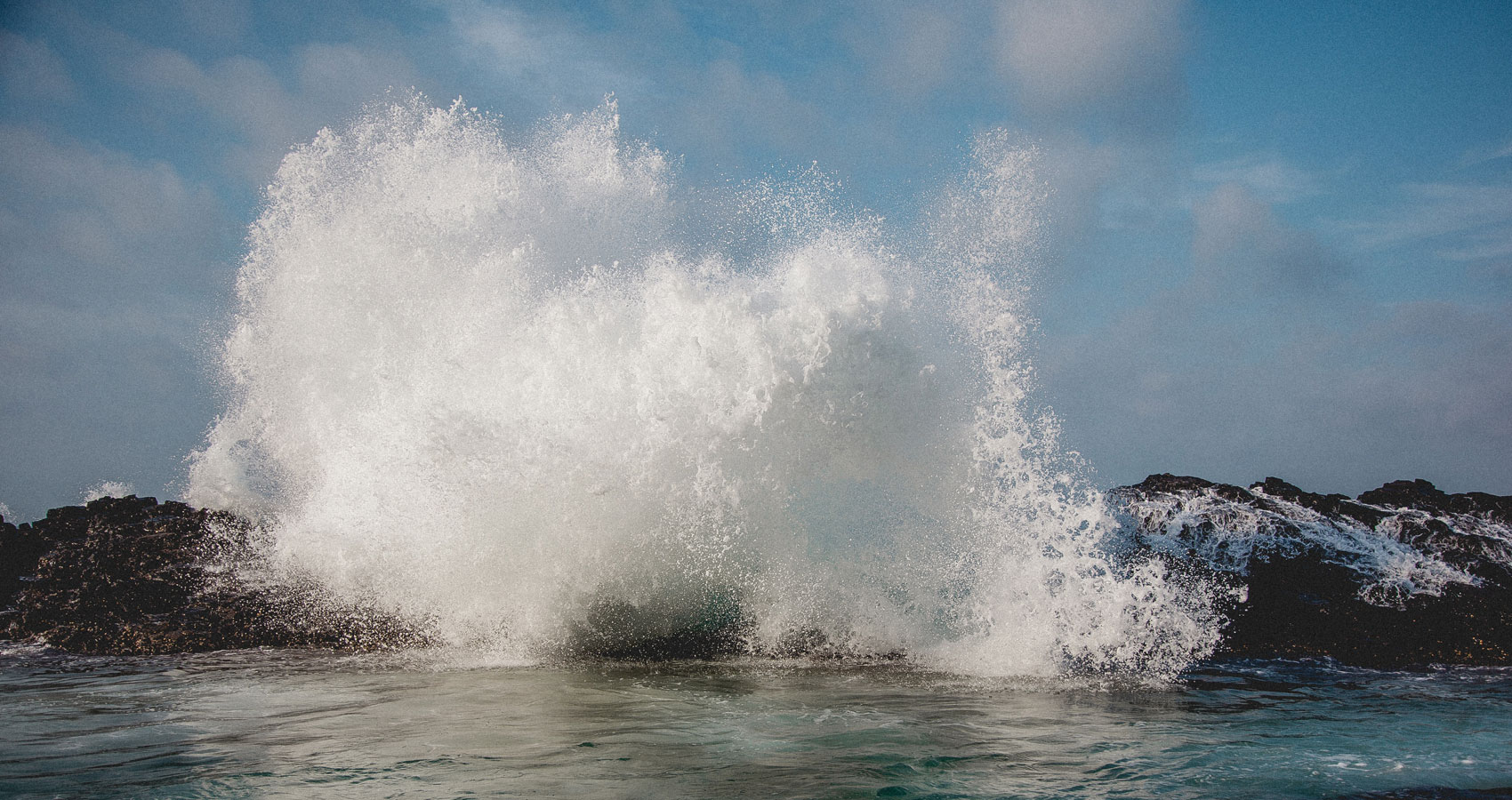 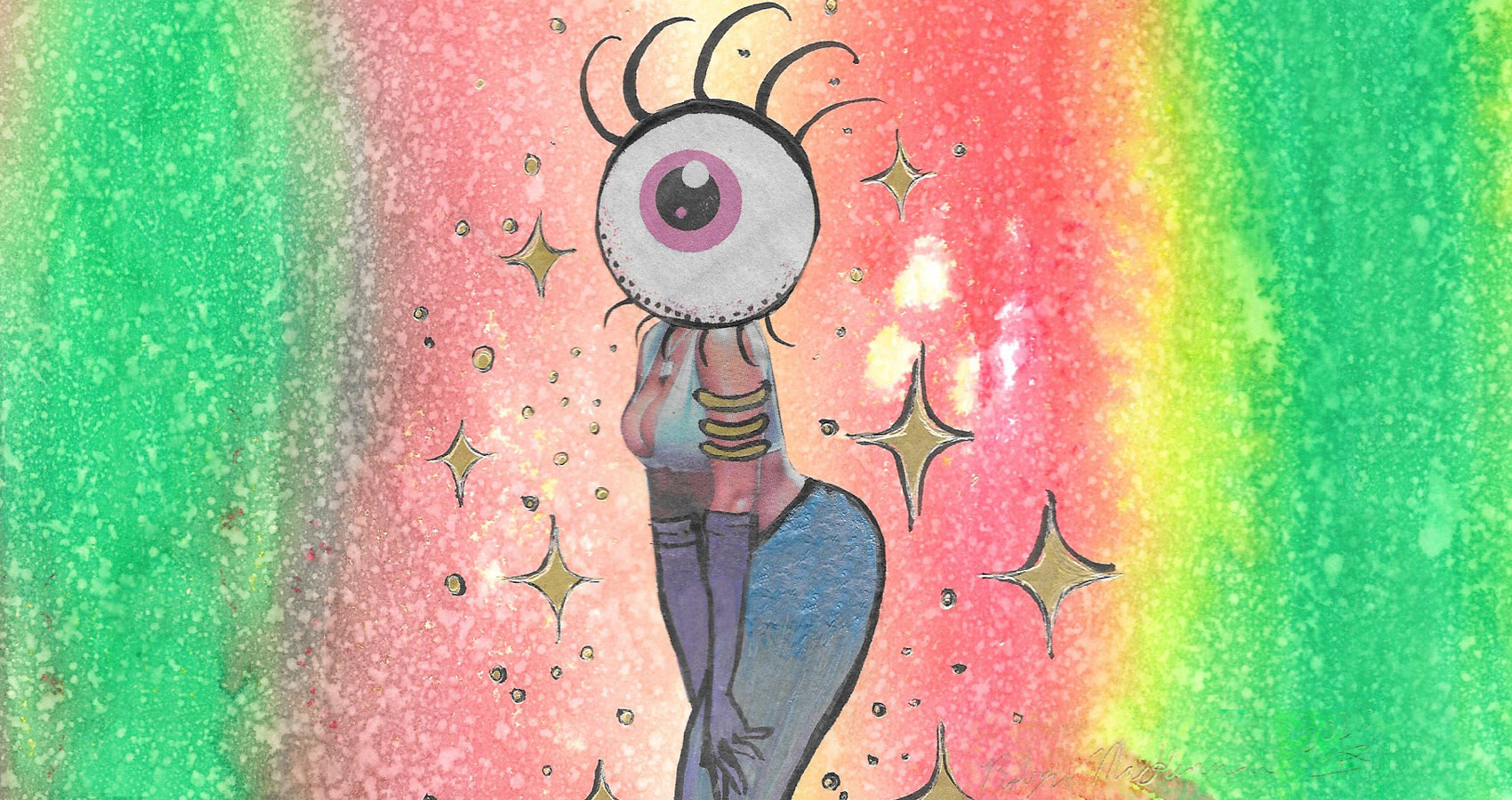