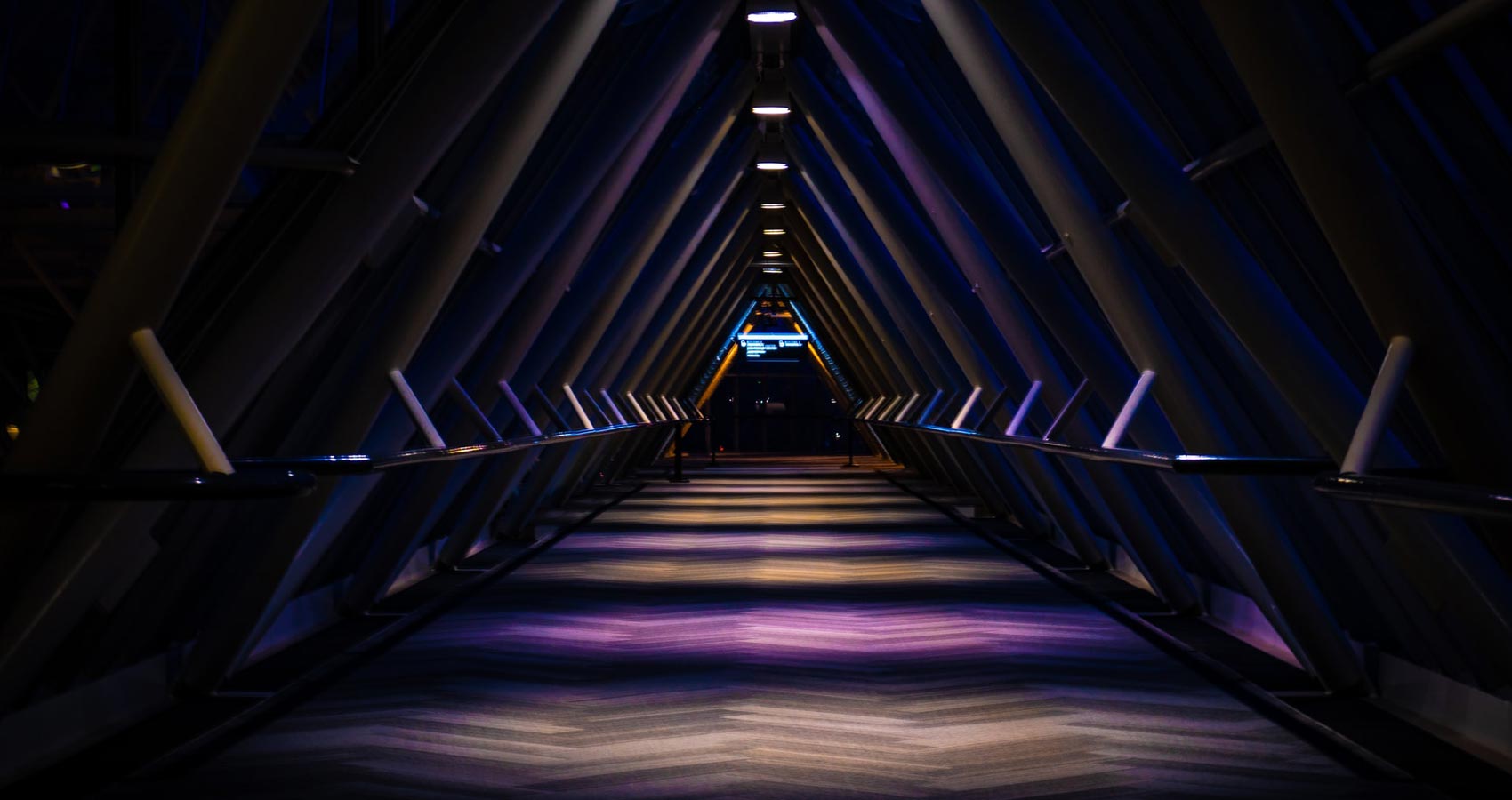 “He didn’t have to die,” I said to Gort2 as we strapped ourselves into our saucer cockpit. “It was just a matter of bad timing.”

“I mean think of it…if Klaatu hadn’t visited Earth during the 1950’s Red Scare he might have been hailed as the new Messiah.”

My father’s saucer had been taken out by a lucky missile shot during the last attempted peace mission with America.

According to our scanners, his chipped body was cryogenically stored in a secret government facility located somewhere in the Nevada desert.

Gort2’s expressionless robotic face did not indicate having heard me. Like his predecessor before him, Gort2 was a fifteen-foot titanium golem created for two purposes, to control or destroy.

“I suppose I can’t change your mind,” I sighed.

Our ship lifted off the launching pad vertically and I soon lost sight of the towering silver spires of our nation’s capital building as we shot off into space.

Moments later we passed through the icy concentric rings that surrounded our planet. Thruster blasts kicked in causing my ears to pop as we hit warp speed and I felt a sense of nausea. The churning in my guts made me regret forgetting to bring my motion sickness pills before takeoff.

“How about renegotiating a…Planetary Peace…treaty? Tell ’em that this… is their last chance to save themselves,” I said trying to suppress burping.

“I am not programmed to negotiate Klaatu Junior…and I’d appreciate it if you stuck to your job as a mission observer.”

“Yeah…yeah, I know. But, for Cosmo’s sake…total annihilation though? Geez, Louise.”

Gort2 farted in response, and the stench of nuclear fission filled the cabin. I got the sinking feeling that Gort2 was looking forward to nuking the crap out of the doomed planet.

We were an odd pair alright. Gort2 was our Galaxy’s enforcer while I was a diplomat serving as an observer on this flight. His job was to kick some planetary booty. My task was to observe and make sure the job was done as humanely and painlessly as possible.

It had been impressed upon me by the Council that if I saw no improvement on earth’s condition I was to stand back and let Gort2 do his job. Translated –  I could forget about diplomacy – the earth was toast.

“Your compassionate sentiment is illogical. I would think you would want some payback after what the humans did to your father,” said Gort2 as he steered us towards the blue marbled planet in our viewing monitor.

“My father was an emissary of peace, not destruction.”

Gort2’s voice box made a harsh barking noise which was his robotic equivalent of a laugh.

“And look what peace got him? Bah! Playtime is over. So put a sock on it, motherfucker.”

“But, nothing. They were warned years ago, to stop fighting and get their shit together. Did they listen? No. And now they plan to colonize other planets… like Mars. They must be eliminated before it’s too late. So stop your whining.”

“It just seems like such a waste,” I said scratching my ass. Our hot foil space suits chafed my buttocks horribly.

“Speaking of waste…look at all that junk floating around their planet…talk about being litterbugs,” tsked Gort2.

The sight of all that floating detritus filled me with sadness. Never had I beheld such a contemptuous disregard for the beauty of the Cosmos.

“You see Junior they’re no better than cockroaches. We’ll be doing the Universe a favor by putting this self-annihilating planet out of its misery,” said Gort2.

“I suppose you’re right,” I mumbled.

“Of course I’m right. So don’t even think about aborting this mission with that “Gort, Klaatu Barada Nikto” bullshit!”

“Okay…Okay,” I said throwing up my hands in defeat.

“I have the planet Earth in our target sights. You want me to fire or do you want the honors?”

As much as I was tempted to destroy the planet, a vision of my father’s disappointed face flashed through my mind.

“I can’t,” I said sitting back in defeated resignation.

“No wait, …don’t do it, Gort2!” I yelled grabbing ineffectively at his giant arm.

But, before I could stop him, he slapped the photon torpedo button as if swatting a fly.

There was a blinding flash followed by a cosmic roar that shook every nut and bolt in our saucer.

Nothing remained of Earth except a smoking chunk of charcoal and a pleasant lingering aroma of barbecue.

Gort2 took out a cigarette, put it in his mouth, lit it with a matchstick, and took a long drag. With a sigh of satisfaction, he put up his massive feet on the console and gazed out the cabin window.

I stared numbly at the viewing monitor for what felt like an eternity. Watching the burning husk slowly disintegrate, until nothing was left, but the twinkling of stars.