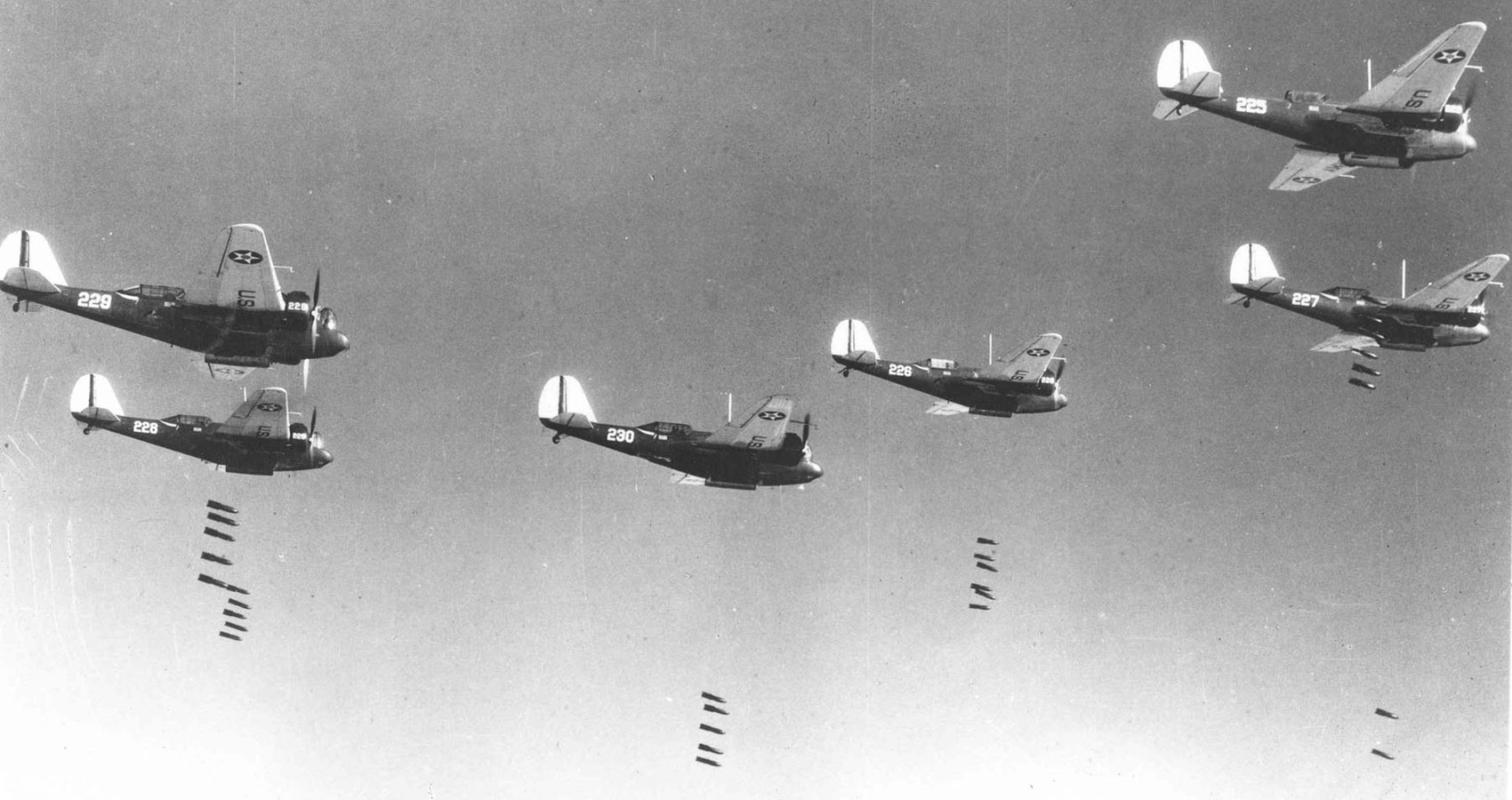 Under A Blitzkrieg Moon

under a blitzkrieg moon

it was
originally
about the bombs,
the innuendo
of lost lives
my anxiety
her tart lemon
squares
buttery-crusted
her eyes darting

she searched
for subjects
she didn’t fear
and i oppositely
crumbled inside
sweet and tender,
knowing talking
about desserts
are good last words.

Vicki Bashor, 52, used her English degree to write for several newspapers in her native northwest Ohio, deciding to leave journalism in 2012. At various points in her career, she has been acting content editor and scientific editor, the former in newspaper work and the latter for the Columbus Zoo and Aquariums and The Ohio State University. She recently completed a book as its ghost writer and continues to write poetry, which she fell in love with in 2014. She has one daughter, age 20.