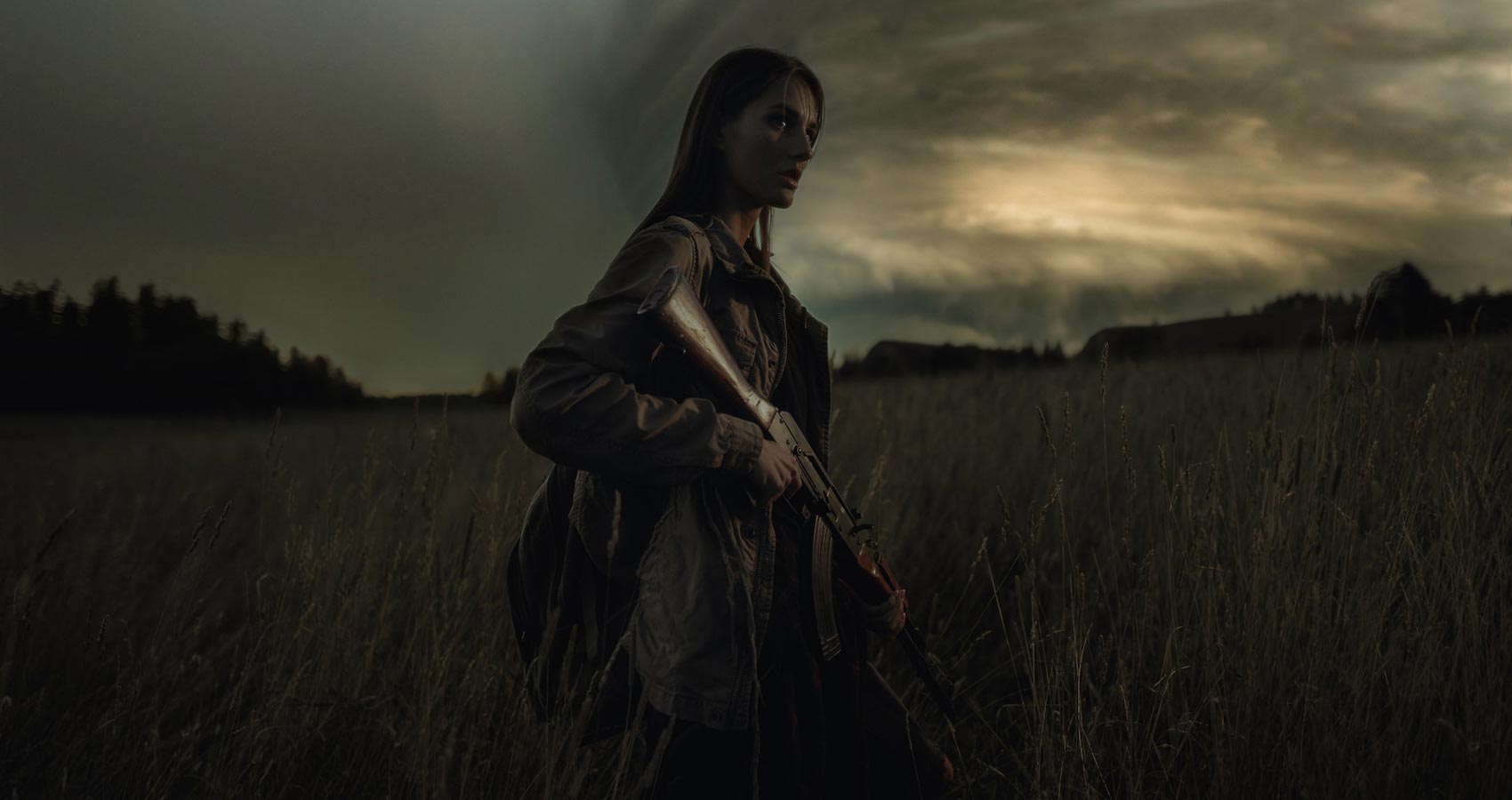 Elaine Marie Carnegie-Padgett is a Texas girl, born and bred! A paralegal and private investigator turned journalist and author. Her published work is available on Amazon and her website. Elaine makes her home in the Texas Piney Woods amid her children and grandchildren.