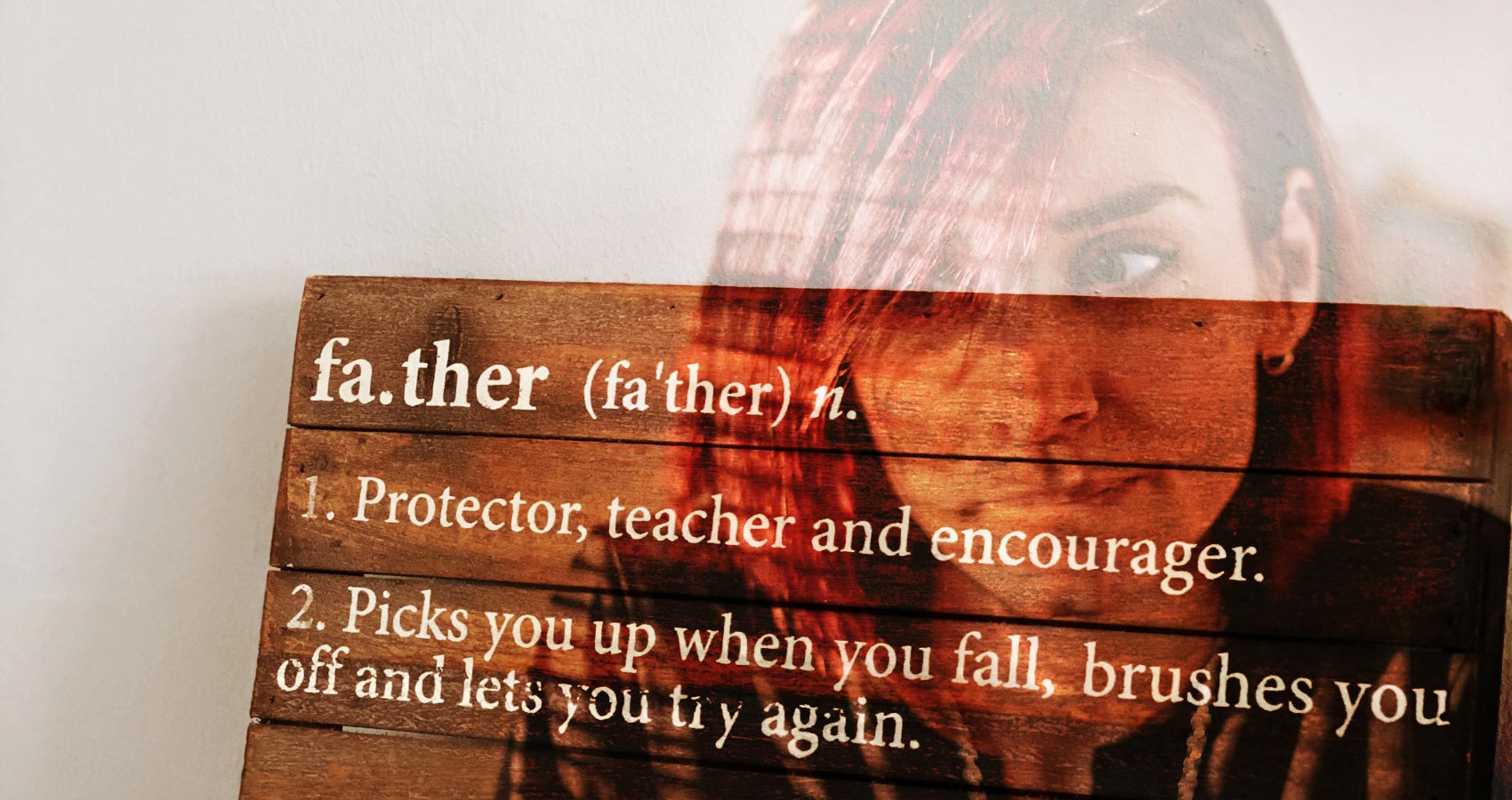 Dad, remember hugging me after you had my first dog put down while I sat in school, oblivious to death?

You thought it best I didn’t say goodbye

Dad, remember three weeks ago when you put a gun to your head in a parking lot and pulled the trigger?

Oh, that’s right, we didn’t speak when you were alive

You thought it best I didn’t say goodbye

But you weren’t your only victim
Suicide has more than one casualty
Merely injured, I was your daughter, not your enemy
You left behind someone who’s blaming me publicly
It’s time to cut off the lies from my family tree
You felt pain, there’s no denying
But why did so much of it spill on me?

Positive memories are simple to erase
Everything’s twisted and so far off-base
Did you truly believe the lies you chose to create?
You didn’t hit me, but they’re a slap in the face
Did you want me to be here in the first place?
You must’ve forgotten, life’s not a race
There is no prize for picking up the pace

Don’t misunderstand, I hope you’ve found peace
It’s not that I’m upset with your sudden release
Or knowing you felt your pain needed to cease

There’s no blame for depression, though it never makes sense
Where no hope can be found, suffering becomes so intense

My madness lies in each hyperventilated breath I stole from your quiet anger as it slowly seeped out…ultimately overflowing, I nearly drowned

But I had to keep breathing

My sadness rises like a Phoenix each time I’m reminded of hateful words you carefully chose to jab at my head and heart…taking punch after punch…hitting mistakes, good intentions and failures, bruising them until they burst like fragile bubbles

You can never put a bubble back together

My anxiety ties me up like a straight jacket, knowing I’m an outcast amongst people who share my DNA…you told them I am poison…they believed you without question

Now I question everything

Was hurting or healing your real intention?
Understand, it’s too late for any sort of redemption
Entirely unplanned, was I a burden for you?
My birth was unexpected, but your death was too