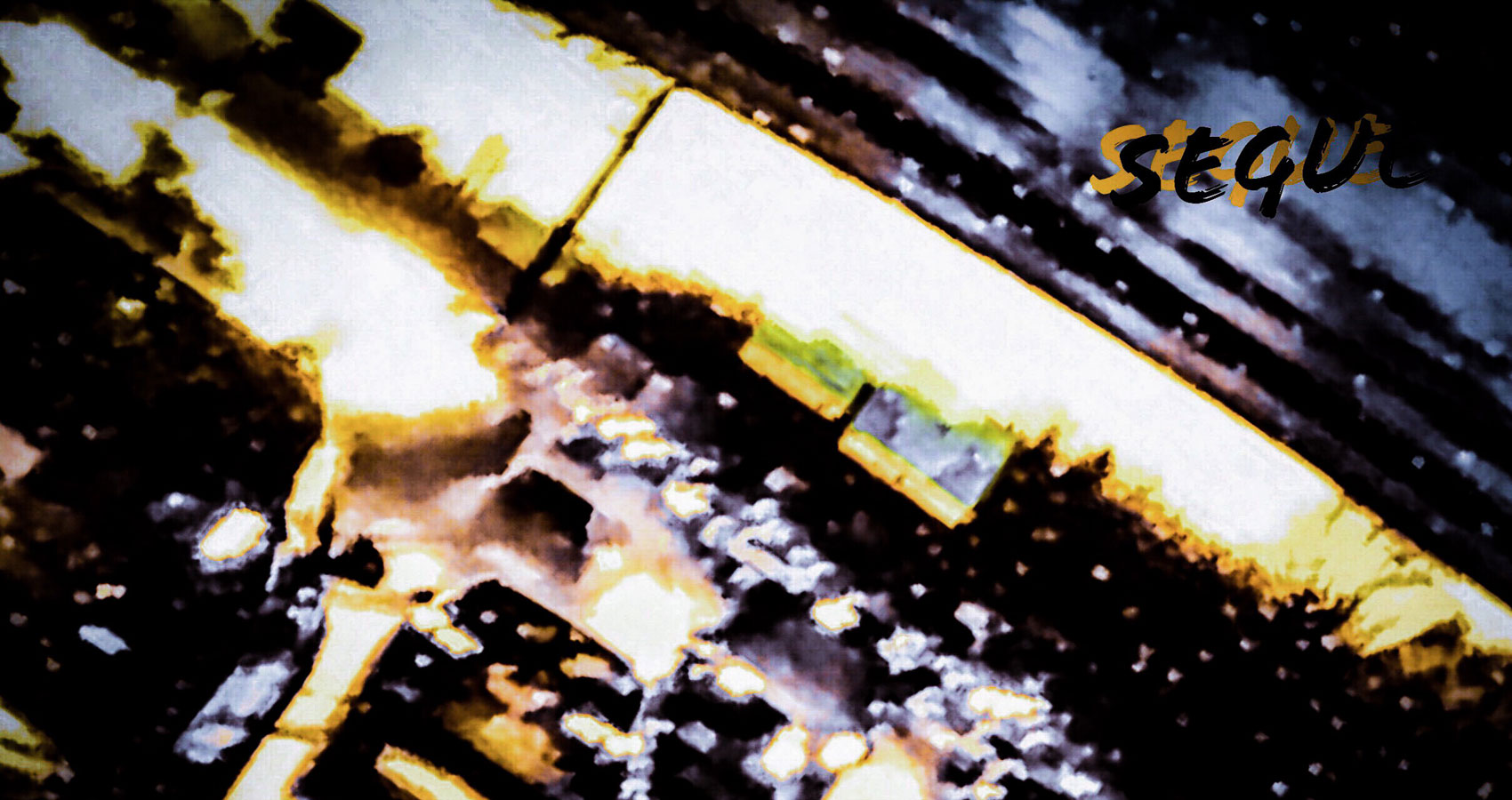 Smoke and mirrors and allegory in the hit—
this bullet is instigated.
Chem trailing from nostrils…
contradictions of rebirth rebuttal
gangrenously as tokened lead.

december sparked her may upon born,

Procured a whirl a prey afore prayer—
how panthers and grizzlies, transgressed him?
So all of whom adversarial could conspire
Until proclamation of supple claw grew

Where city is jungle and wilderness.
At rush hour but labor,
Antisocially unacceptable streaming…
Crawl by sprawl with traffic
Simultaneously skulled; enlighten outwardly

da lisitsa
“I surrender nor dismay what ‘twas.” Ado: