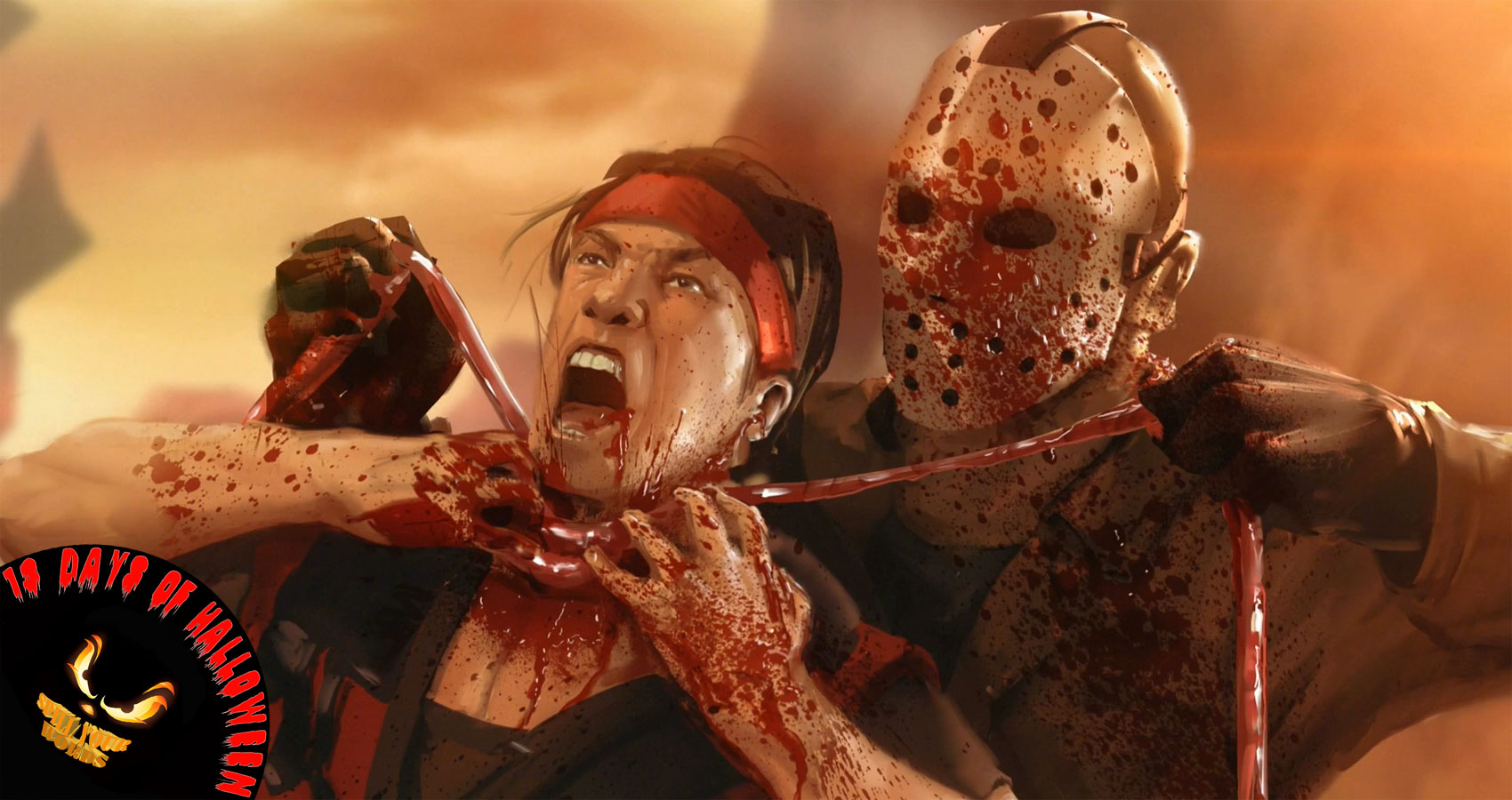 I found her body, about that time.

She was left, dead without a head,

She was the only one who showed me love,

She was the only other that I could trust.

It was sometime after I had died,

Walking through the woods, when I met a guy.

He picked me up, while preventing me,

From making a mess, he said, “keep it clean”.

He trained me in, the art of death.

To take a life, make not a mess.

Never leave a trace behind,

Nor a mark to catch an eye.

Slow is smooth, smooth is fast.

Moving silently, try not to drag.

Use the night, to conceal my tracks.

He showed me all, I need to know;

Move in hard, but take it slow.

Everything to not get caught,

I bathe in blood, but won’t be dropped.

Use my speed to stay out of sight,

Until I’m close enough to strike.

Every way I could survive,

Kill them all, but I won’t die.

Use all the skills I did acquire,

Upon the palm groves he would sneak,

Until he’d meet the enemy while at a knee.

Come up on them from behind,

With his knife he’d sever their time.

Pull the body back into the brush,

Laid them down without a rush.

As long as he would kill his prey,

He felt at ease by the end of the day.

But he taught me enough to save my life.

A drafted soldier, discarded and older;

He fought and bled and gives no longer.

Defined a shadow of a man in time.

He said it happened while on the job,

While serving his country in Vietnam.

Though he lives his life that way,

I thanked him for lifting me up that day.

Telling me what to do and training my soul,

Showing me where to go with my goals.

Assisting me with feeding my demons,

By spilling the blood of deserving teenagers.

I will avenge my murdered mother,

I will seek revenge by slaying the others.

My knife shall suffice to take a life.

While I wait for night, I’ll silently hide.

Tearing asunder, cutting up my victims,

Leaving their corpse to scare whomevers with them.

Using a body is good for bait,

Attracts the friends connected at the waist.

It’s part of the ploy, that got me killed,

Now’s the time to reciprocate ill will.

Commencing the anniversary when I was weak,

Standing in darkness on Friday the Thirteenth.

Never again to lay beneath an ocean of pain.

I’ve trained and slain as I lay in wait.

Tonight’s yet another night with hate.

I will lay all of them to waste,

As I reside, protecting crystal lake.