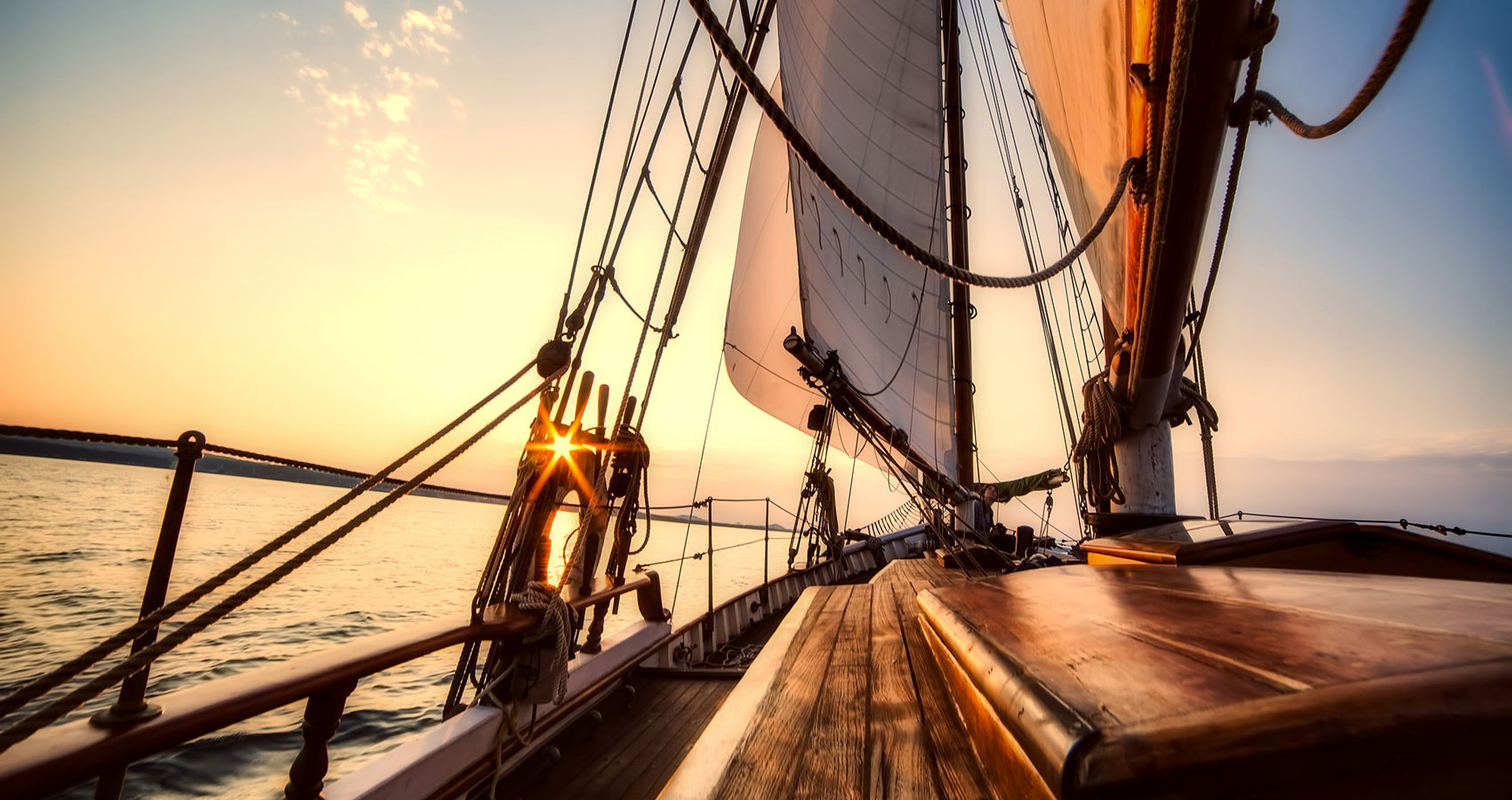 The sea has been lapping
the cables of my anchor
with its saline tongue for years
trying to devour it to its core
but it lives on
undeterred and resolute
surviving the vagaries of weather
though with a thin layer of rust
which like scars left behind
by the wounds that
eventually heal
remind one of strength
and ability to stay on and carry on
and holds onto the shanks
as solidly as ever.

As I weigh my anchors
the cables wound up on the windlass
and give my conning orders
slow ahead both engines
I am ready once again
to set sails to continue on my
endless voyages ad infinitum
Pegasus and Cygnus for company at night
the gulls and albatrosses during day
the heavens revolving past
my steadfast mast
as I go round and round
with the rhythm of the rolls
pitches and yaws
on the spinning carousel that is Earth
chasing horizon after horizon.