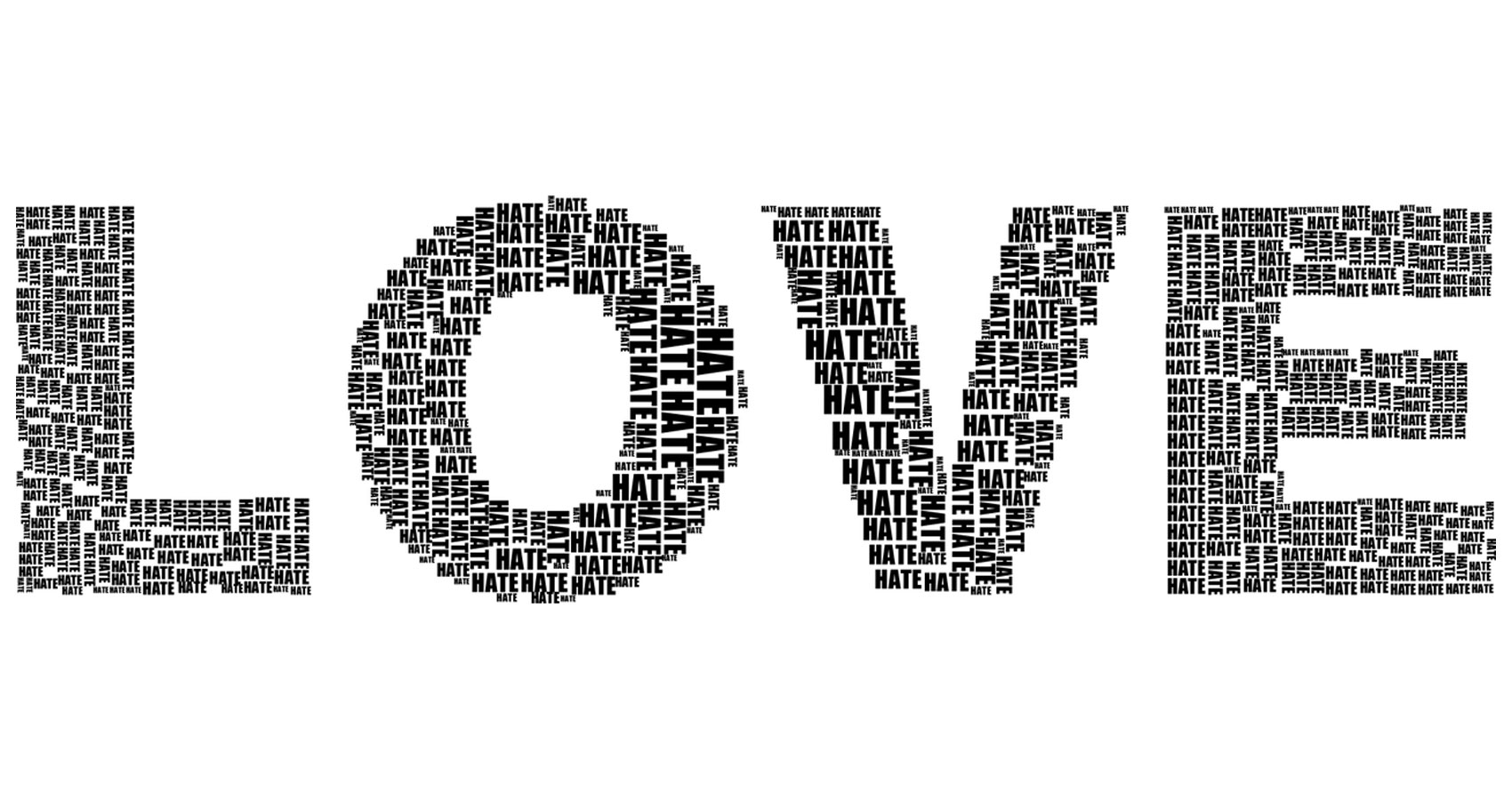 WE GO TO WAR

WE GO TO WAR

We go to war
Is it a war of hate?
No, ’tis a war of love
Not a war in which blood flows on the floor
Is this war our fate?
Yes, fight we must until the circle loses its curve

We fight till injustice is killed and laid to rest
We all give our best
This day, discrimination is mangled
Bigotry is smuggled
Spirituality is trampled
Race is humbled
And Love is bubbled

We go to war with hearts empty
And identities forgotten

Personally, I believe that the world will be a better place if there is unity, justice and equality. Anyone who reads this poem should take home the message and promote this virtues anywhere he/she finds himself/herself.

Iliyas Ozigis holds a Bachelor of Arts (Honours) Degree in English in the second-class upper division, from the Department of English, University of Abuja, Nigeria where he graduated in the year 2016. As his areas of interest, Ozigis writes poetry, short stories, and dramas.