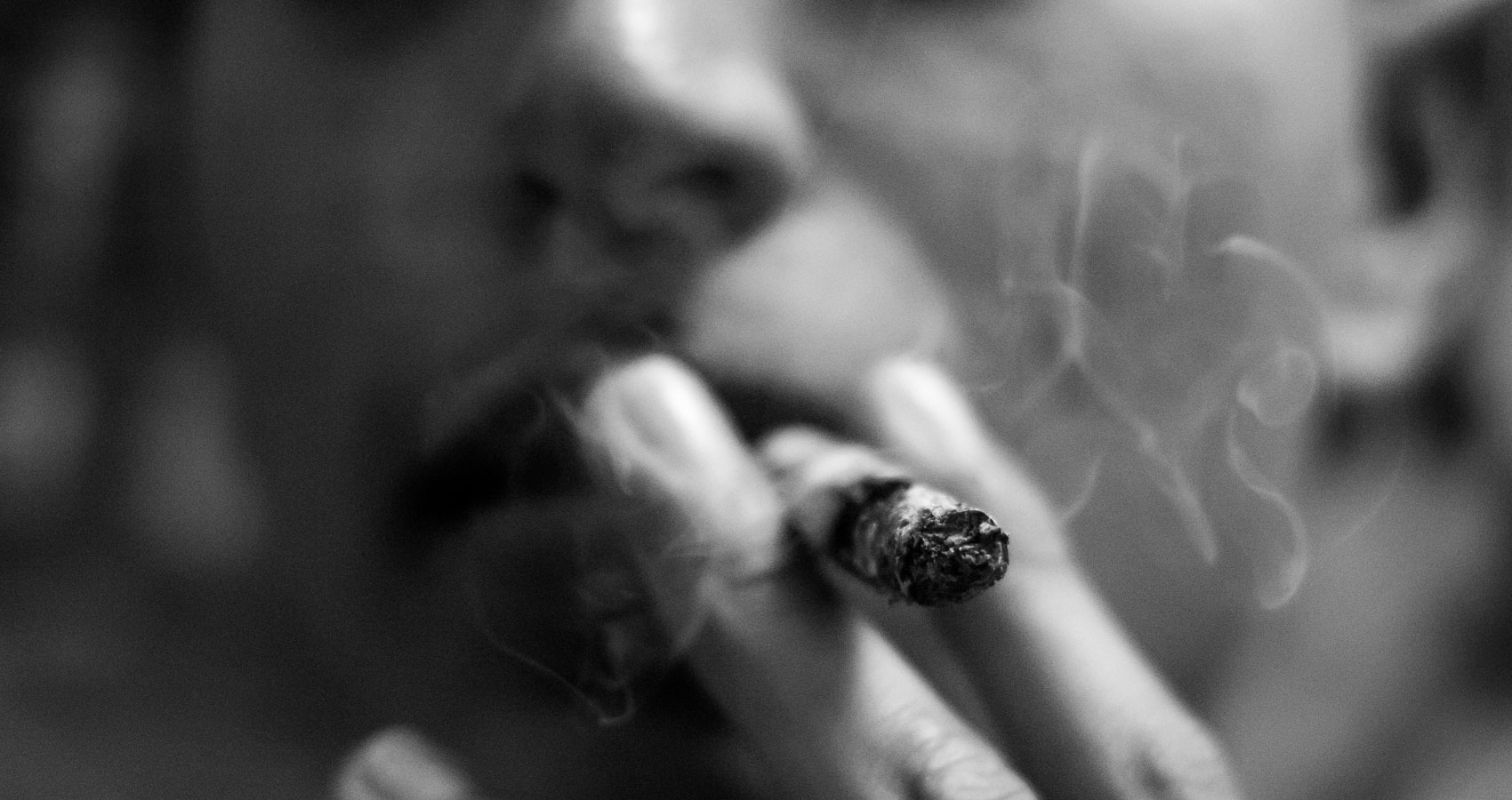 George Gad Economou holds a Master’s degree in Philosophy of Science from Aarhus University and currently resides in Athens, Greece, freelancing his way to a new place. His stories have been published, predominantly, in the literary platform Jumbelbook and his novella, Letters to S., has been published in Storylandia Issue 30.

American Mink written by: John R. Cobb @john_r_cobb   Faster than a blink Along the shore, he does slink American...