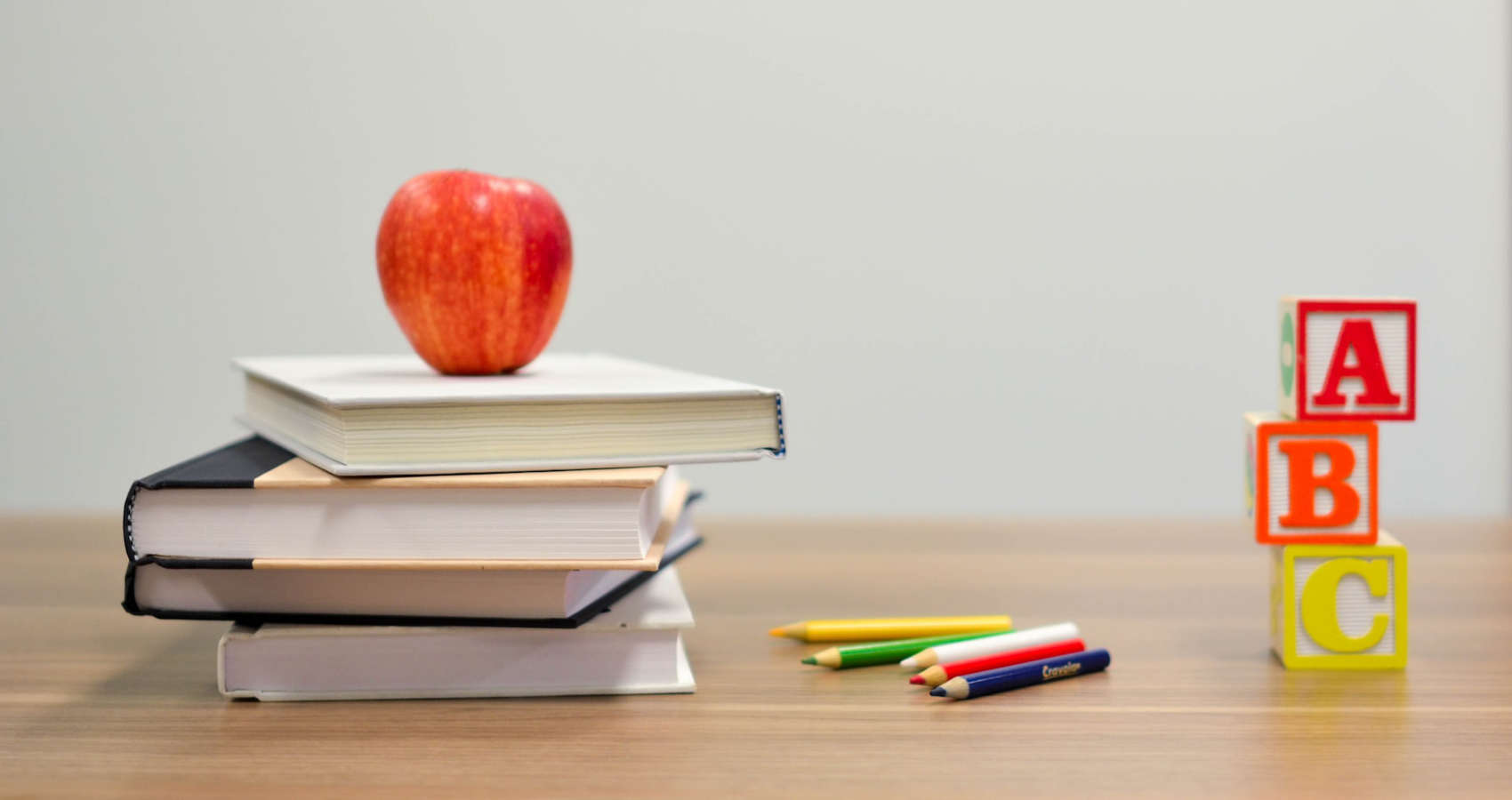 I miss you McKenzie!