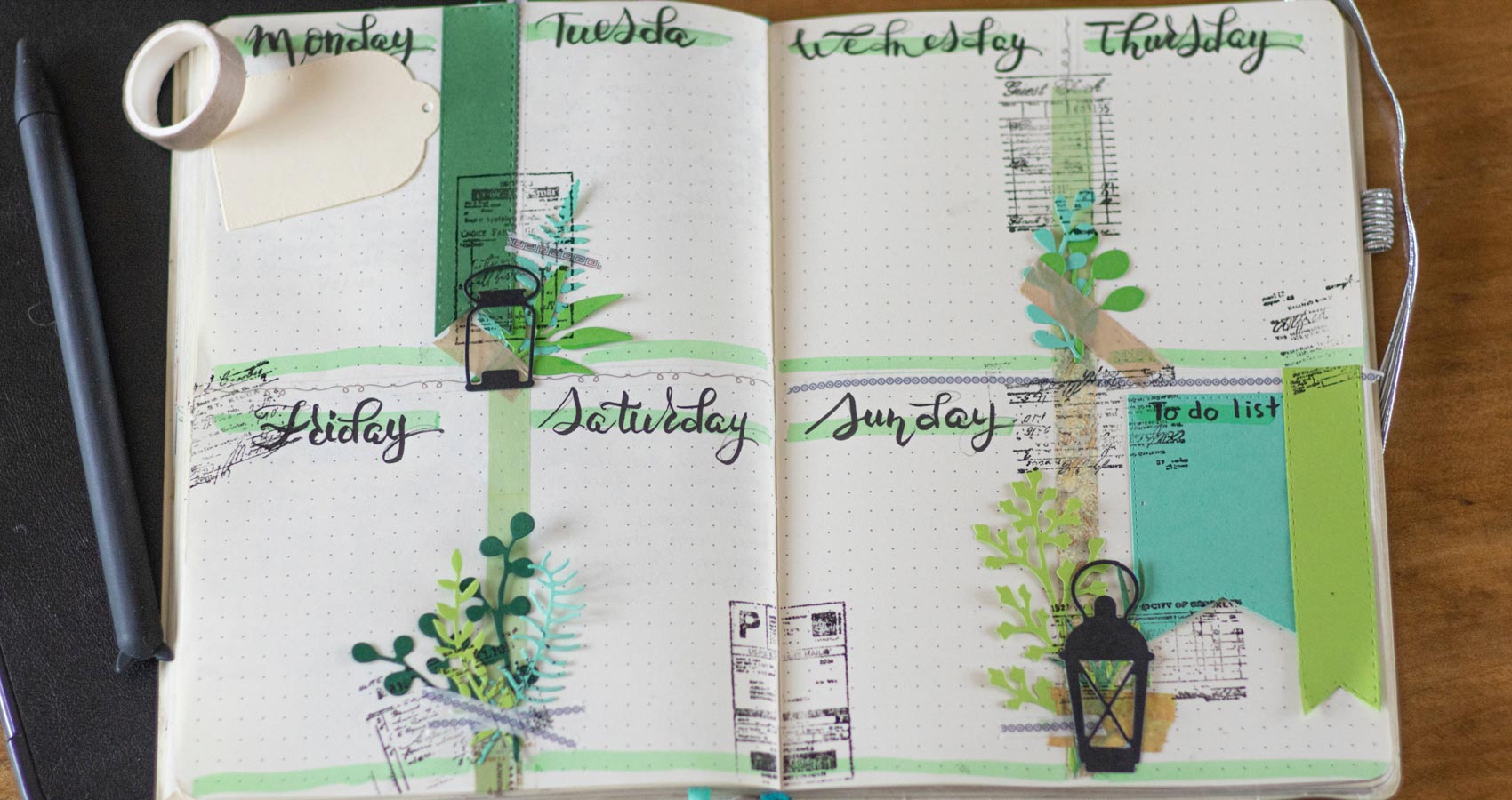 We were yakking
over scalding black coffee
about linking QR codes
to soldiers’ stories—
about who could write
and curate the stories—
about museums
turning away footlockers
of weapons & other
historic war memorabilia
because they store
caches of it
in their basements
and what is missing
are the stories
of the dead warriors.

We were talking
about memory quilts
blocked from old t-shirts
& next Monday
is Memorial Day
when Pam remembered
she forgot
the book on tinnitus.

I’ll try to get that to you
she said.
Maybe on a Wednesday.

And I laughed. Because
what if Wednesday
were tentative as possibly
optional as extra credit
a real maybe day?
Just woke up
foggy from Tuesday
& tiptoeing home late
looked in a mirror
and said “Nope.”

What if Wednesday
made other plans
or needs a vacation
like Saturday
except for Saturdays
with minimum wage jobs
who work weekends
or took up its namesake’s
vocation as Lord of Frenzy?

What if Wednesday
born of woe
acted out
as the overshadowed middle,
developed avoidant attachment
style, and ran away or played
childish pranks like a one-eyed
white-bearded god or retired
to resume wandering Midgard
in the company of wolves
& ravens or demanded
we learn to correctly pronounce
all 170 iterations of its name
or eloped with Friday?

What if Wednesday
caught COVID at the office
and miffed for being mistaken
as Mercury and weary of Hebrews
Christians and Muslims bickering
about whether it is the third
or fourth day of the week
and still pissed
from all the annoying
hump-day jokes
said to hell with all you SOB’s
and checked itself into an ER
refused a ventilator
and expired in peace?

What if we were
barred a final visit?
Would we miss it?
Weekly thanking gods
for Friday, have we
slighted Wednesday?
Could we leap from
Tuesday
to Thursday
over Wednesday’s
dead body?