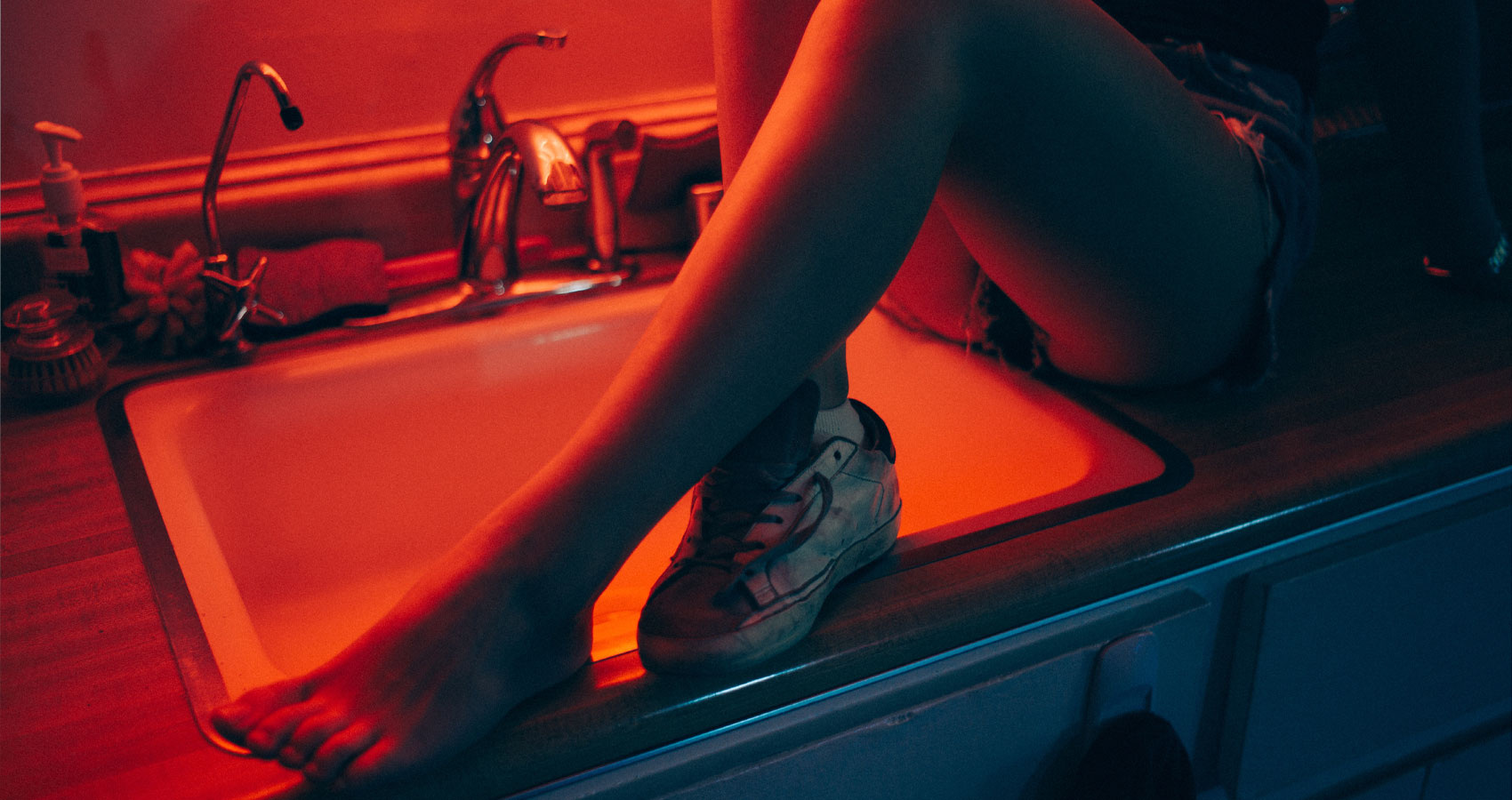 What We Have Left

What We Have Left

No one seemed to notice the severed hand lying in the sink. Everyone walked by polishing tiles, pretending the house just needed cleaning. It wasn’t really my fault, though, not having had time enough to spare. When we were kids we would rip caterpillars in two just to see which end would stop moving first. The doorbell rings again. Nobody answers. Mama’s making breakfast. I try to tell her I want a bigger plate, but there just isn’t enough food. Dad tells me most human beings are nice people, but I still ache in the places no one told me I was beautiful. The kitchen counter reeks of decay. I itch the bleeding stump. To grow is a small death, they say. Listen to the noise of the tv, the static praying. Remember the face of your favorite cartoon character. Don’t they, too, seem to smile as you turn your back?

JUNE 2019 AUTHOR OF THE MONTH at Spillwords.com
I'm a novelist and a poet from Finland, interested in surrealism, science fiction and making people around me uncomfortable. I blog on WordPress as HJD writes. Visit me there.