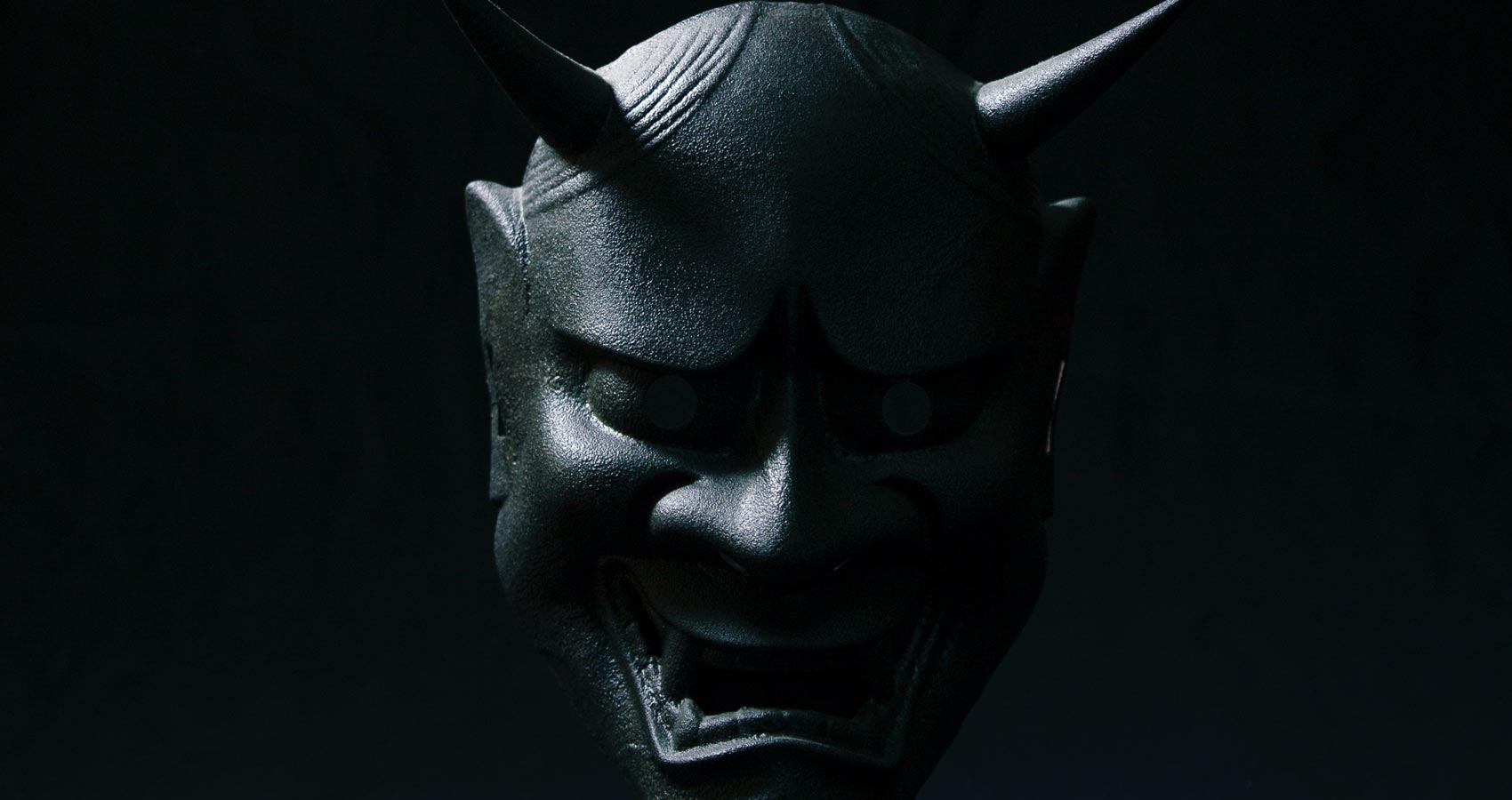 When A Demon Met Human Cruelty

When A Demon Met Human Cruelty

Once a demon planned
to hurt a human being.
He was a nasty and
unkind demons king.
With an overly greedy
and hunting vision,
He laughed and reached
the human region.
But upon reaching
he saw something there
And he forgot to take
his flight’s next gear.
Humans had crossed
all limits of being merciless.
Seeing this the demon
killed his readiness.
He wondered if humans
persecute like this.
Really? Humans break
someone like this.
He thought, at least
I don’t pretend to be nice.
I don’t show ignorance
even though I’m wise.
He had come to
commit the crime
But himself became
brutality’s witness.
When he returned
to his monster land,
His eyes showed
painful wetness.
His people asked him
about human nature.
He replied that humanity
is on the stretcher.
Of course they’ve won
and I’m lost.
Cause I couldn’t do
like they do the worst.
Who should be afraid?
they or me.
Don’t know who the demons are?
they or me.

Layeba Humanity, a natural bilingual English/Hindi Poetess/Motivator, from North India. She is M.Sc. in Zoology with great command over human psychology. She is an honourable member of World Nations Writers Union and featured with some magazines. She writes truth and raises social issues in her writings as well as she has worked as guest poet in radio stations. She has been a fighter of adverse situations and narrow mind-set. She is making a mark among all over world literature and only believes in humanism with a sound of justice and truth. She loves dancing and music. She is active on social platforms and started YouTube channel of Literature/Motivation. She wishes more acceleration in the wings of literature through exact view.