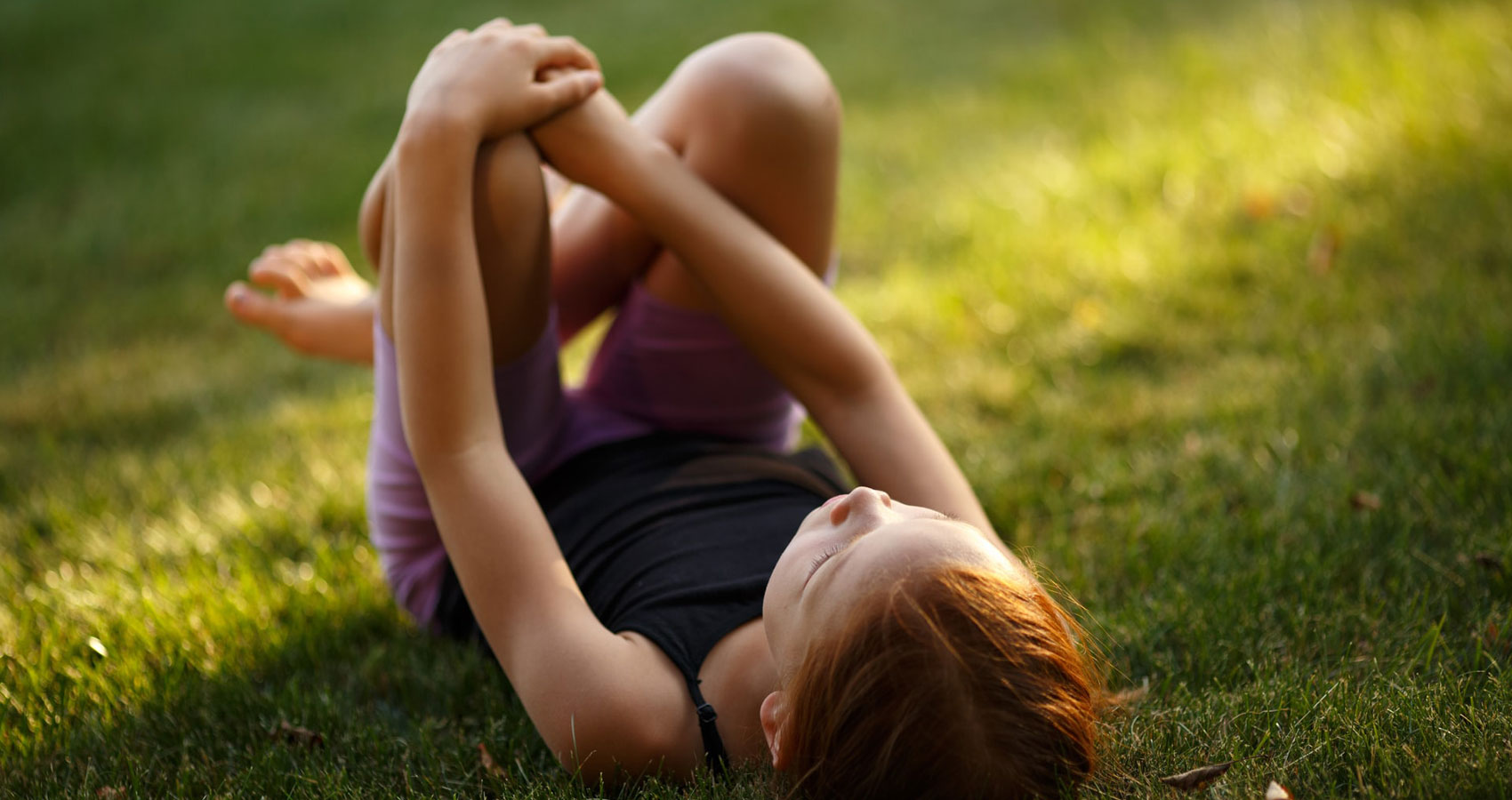 When I Was Five

When I Was Five

When I was five, running and skipping down the street
were the only ways I traveled. Propelled by the warmth of the sun
on my face and the pure exhilaration of being alive, I was completely oblivious
to others. Being judged was not even a seed germinating in my mind.

When I was five, my mother was the sun and the moon
and all the stars shimmering in the Milky Way. I harbored no doubts
as to whether I was worthy of love. I just was.

When I was five, I didn’t understand what it meant to be poor,
and I frolicked with the neighborhood kids, delighting in any child
that would play “Mother May I” with me. Never a consideration
that my hand me down clothes might be anything to be ashamed of.

When I was five, I relished a hot dog as if it were a gourmet meal,
and a 15 cent ice cream cone was a gift from the gods.
Joyously splashing chocolate everywhere, I savored
every drop of that liquid perfection.

When I was five, a puddle was meant to be jumped in
and a snowstorm was a cause for celebration.
Dancing in the snow, mouth open wide, I would try and catch
the crystalline snowflakes on my tongue.
Each individual snowflake a wonder, not an inconvenience

When I was five I never had to think about what it meant to be happy.
I just was. I was open to the possibility that every wish in my head
could become a reality and I was deserving of all my dreams coming true.
Never plagued with doubts or insecurities.

Many years have passed, and I am a grandma now to two tiny children.
And they are the sun and the moon and all the stars shimmering in the Milky Way.
As I play with my grandchildren in the time of Covid-19,
I am grateful for their innocence; their ability to fully embrace the joy in life,
even in this global pandemic.

And sometimes, as we are savoring a tea party with peanut butter sandwiches,
I close my eyes, and just for a moment I am transported back in time,
once again free to bask in the unbridled joy of just being a human being.

Peggy Gerber began her writing career in order to fill the void created when she became an empty nester. She is currently a poet and short story writer, and co-creator of Champagne Writers, a group for writers of a certain age. She has been published previously on Spillwords, as well as Potato Soup Journal, 101words, Daily Science Fiction, Friday Flash Fiction and others.