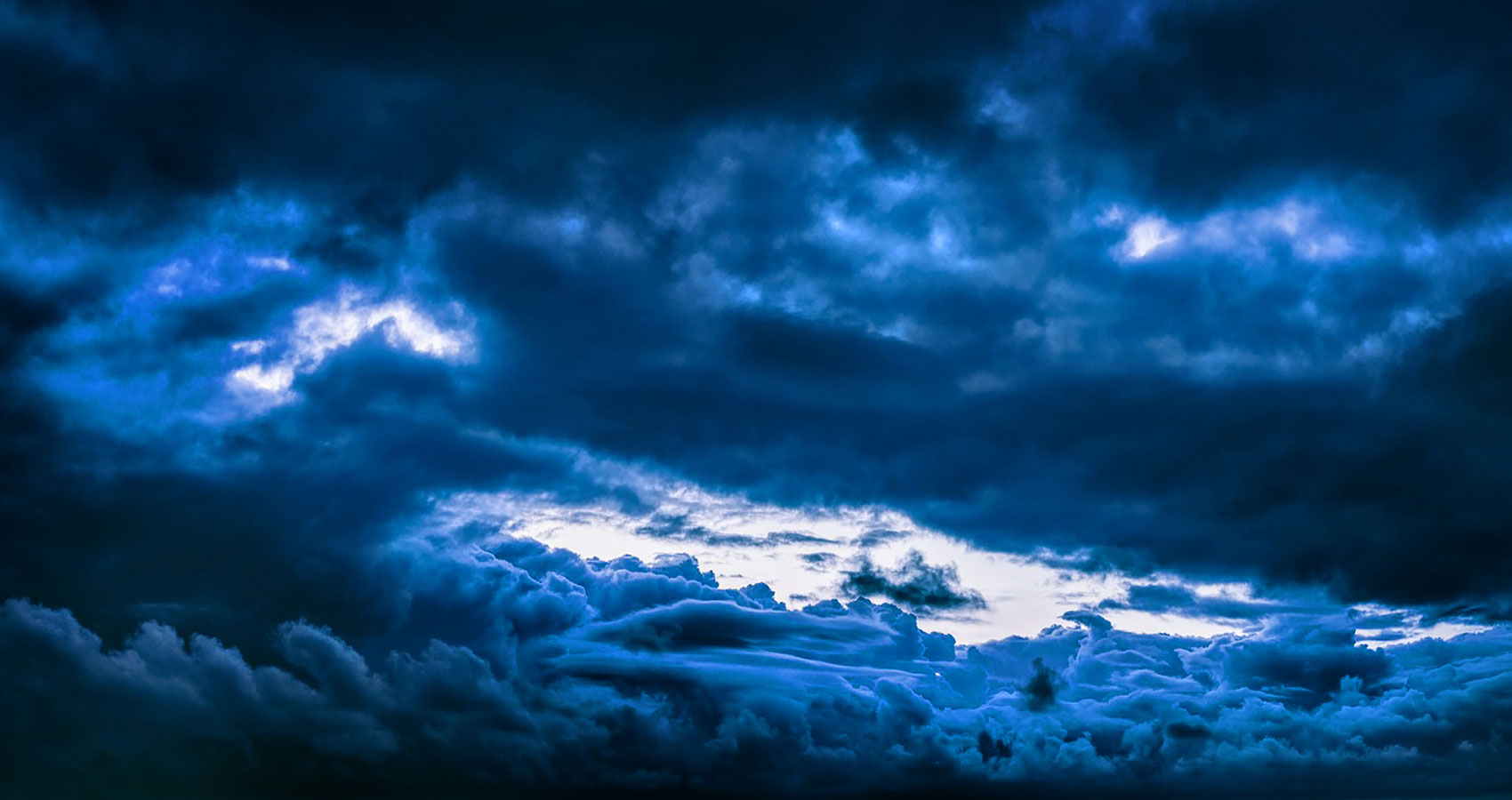 Why are they called “the blues”?

Why is it that when we are overcome with hopelessness
Crushed with oppression
Alone with rejection
Empty with loss
We call our feelings
“The blues”?

Why are they not called “the blacks”?

Is it perhaps because
Even at those darkest of times
When we feel we cannot go on
When there is no reason to continue
When we feel like love and life and hope
Are extinguished
We can yet perceive the faintest glimmer of light?
Like a star cresting the far horizon in the dead of night
Shading the blackness of despair
Into a deep indigo
Serving to light our way forward
Out of the depths of depression?

And is not that tiny flicker of hope
Leading us out of despair
Back to the land of the living
“The blues”?