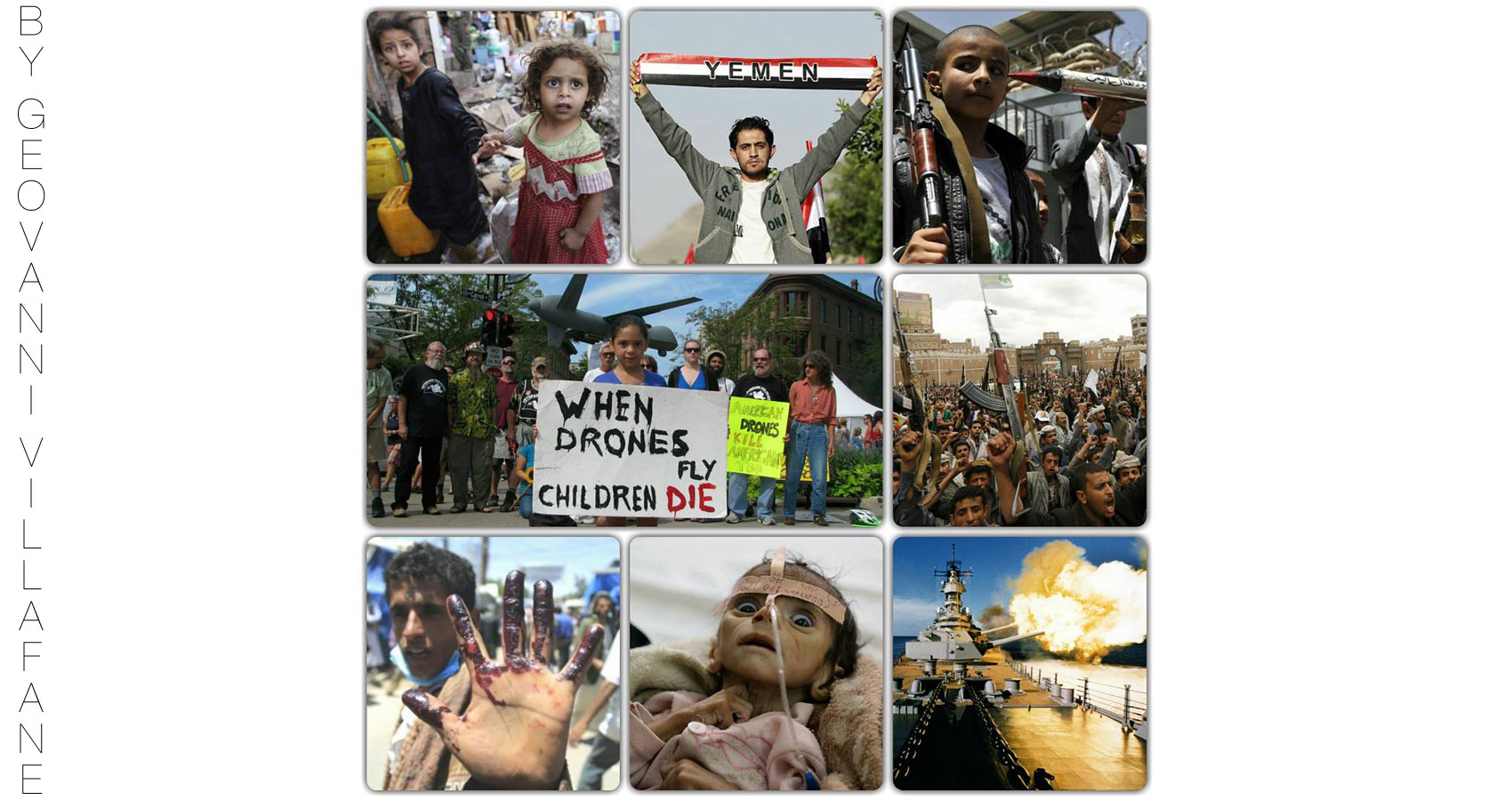 Bombarded by bombings on the daily. Resorting to cease fires for the blaming. Hellfire’s gone on to become a blazing and somehow no one finds this amazing. That we watch through our screens with download saving, just another video for the trading. You’d think for once, we as people would ask for an explaining. What have they done to be living in this harmful hazing. I could say it’s the men sitting on their high horses, smiling and elated, but in the end we all deserve to be berated. Kids again working with weapons should be somewhat outdated. That doesn’t seem to be the case in, when the pictures are posted of a hidden war that’s seen plainly. And then you have to think about both sides of the coin, maybe? It’s like the puppet show is on track of a continuing. No matter what we try, we can’t open some people’s eyeing. Sad when the military hides behind an aligning. Confidentiality is an easy way of disputing the terrible events set on displaying. Some haven’t even stepped on the sandy landing, riding the waves of the sea, while launching acts of demanding. Droning from above without stopping, with incendiaries dropping. Destroying innocence while openly depreciating the value of those existing. Half the world is set to see the video of what’s musically playing and yet they live in a constant ignoring of the situations externally occurring. It’s one of the poorest Arab countries, reminding us of the lacking of currency comes hand in hand with an overtaking. Don’t you see that what some have, others have grown to selfishly wanting. Sometimes it seems like it’s engulfing my mentality’s faculties at how high society focuses their priorities on certain exclusivities, instead of the injured and the truly needy. Will we ever come to a succeeding? Or simply watch as they continue to be defeated?

Fourth part in the series Lack Of Society

The House of Strays