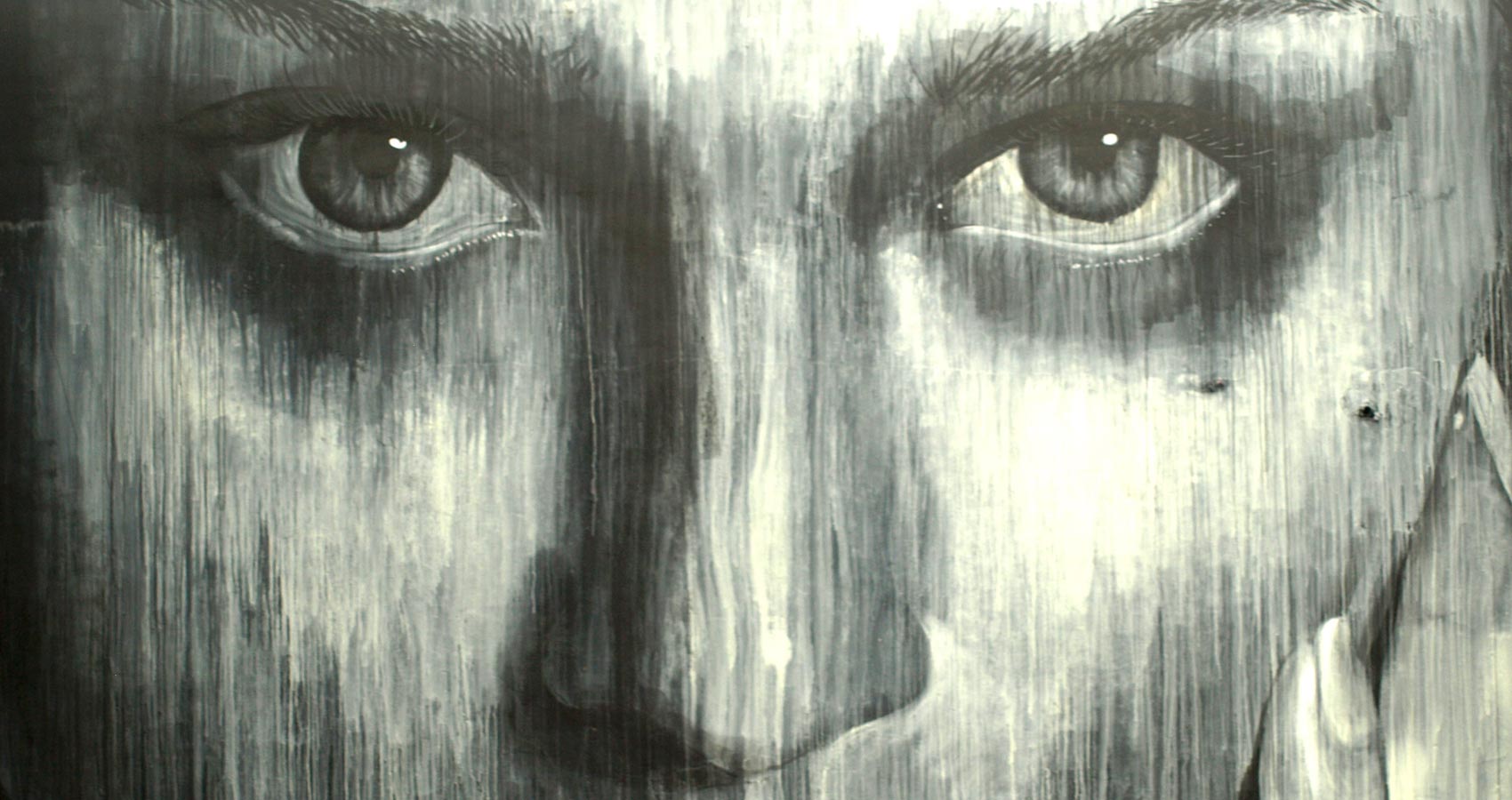 He strides across the room, ignoring your sentences. “I’ll chat to you about the job tomorrow?” You say, almost as a question. He waves an arm, mouth full of food, and leaves the room. You have tried to talk for several nights, but he has been preoccupied. A child is crying upstairs. He is rarely ever in; tonight he is on his phone in the kitchen, calls out and asks you to go. You head up, because that’s what you do. Your daughter wants a cuddle. You settle her, stroking her curls, and go to bed alone.

Your friend is dying of cancer, but you carry on: do the dishes, answer the phone, join the fifth zoom meeting, look sexy, be more, be better. You told your mother last night that your friend only has a few weeks to live, but she was busy. Everyone is busy. Busy means, you don’t matter, it means I don’t want to make time, it means nothing. The world spins at a speed that breaks the rules. If it crashes, you’ll be to blame, ‘just because.’

The doctor told you last week that you might need more blood tests, but you don’t tell anyone and don’t go back — you are unable to face the results and don’t want him to ask any more questions. The rain hits the roof and ricochets off onto the patio, the sound making your ears pop. The flower petals smash to the ground. You try to write, but your mind is a station full of starts and stops, of interchanges and freight.

You bruise easily. That’s what you’ve been told.

People shout at you in German; you don’t understand some of the words. You’re too fast, too slow, in the wrong lane, not following the rules. Get out. Read the rules. There are rules. Your shopping is now on the floor because there are people behind you who need to be served. Those people matter.

He is home, upset that you haven’t greeted him at the door like a prince. He looks like a child, stomps like a toddler. He’s late, he says, because of work, but you no longer believe any of it. You are trying to write a story, want to find more: more words, more achievement, more to this life. This can’t be it. Get out, you want to say, but you don’t. You need to look sexy, be more, be better.

The phone rings, she is gone, they say. It was quick and peaceful. Your stomach curls and your heart is loud and looming. You issue words of comfort to her mother, and suppress your own need for it into the small crevices of your soul. This is a part of you that doesn’t need to be more. It’s distasteful. Be nice, be more, be better.