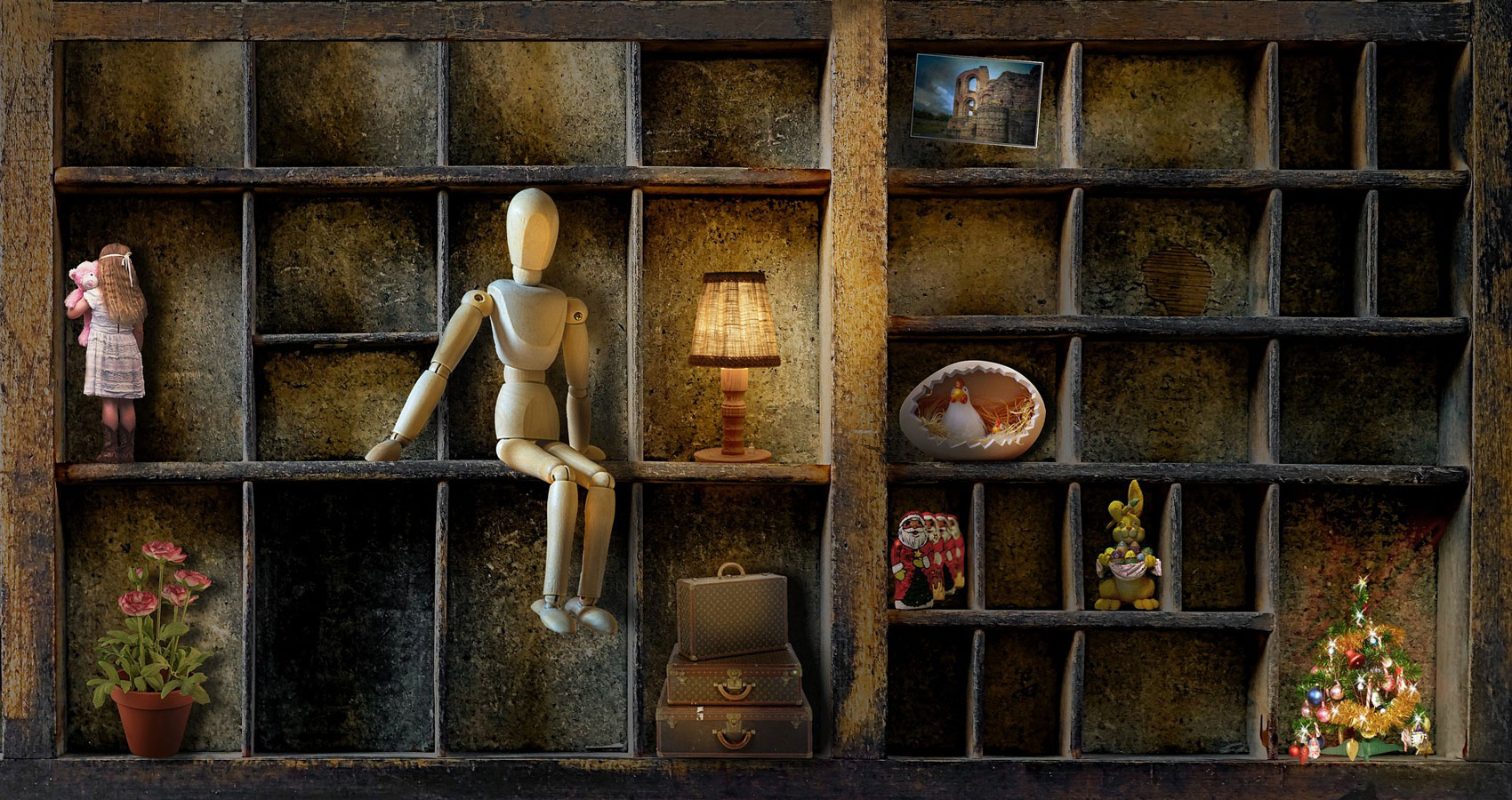 yes, i was depressed,
but it wasn’t because i was always
lone in the house
it was because no matter how much i tried

no one would give me love;
couldn’t find it at home or at school
always faced condemnation, scorn,
and bullying—

my tears were my alibi
prayers to God to save me from all
this heartache
now that i am free you are kind,

but it doesn’t erase all the times
you broke me like my bullies at school
always testing my limits to see how far
you could take me until i broke;

who the hell were you to make me feel so little and small?
i thought fathers were supposed to bless their daughters,
and to help them through life;
you were the blade shoved through my heart

it’s okay, i’m not that scared and sad little girl
anymore that misses her daddy;
now i am the harpy
born of the right circumstances ready for war.