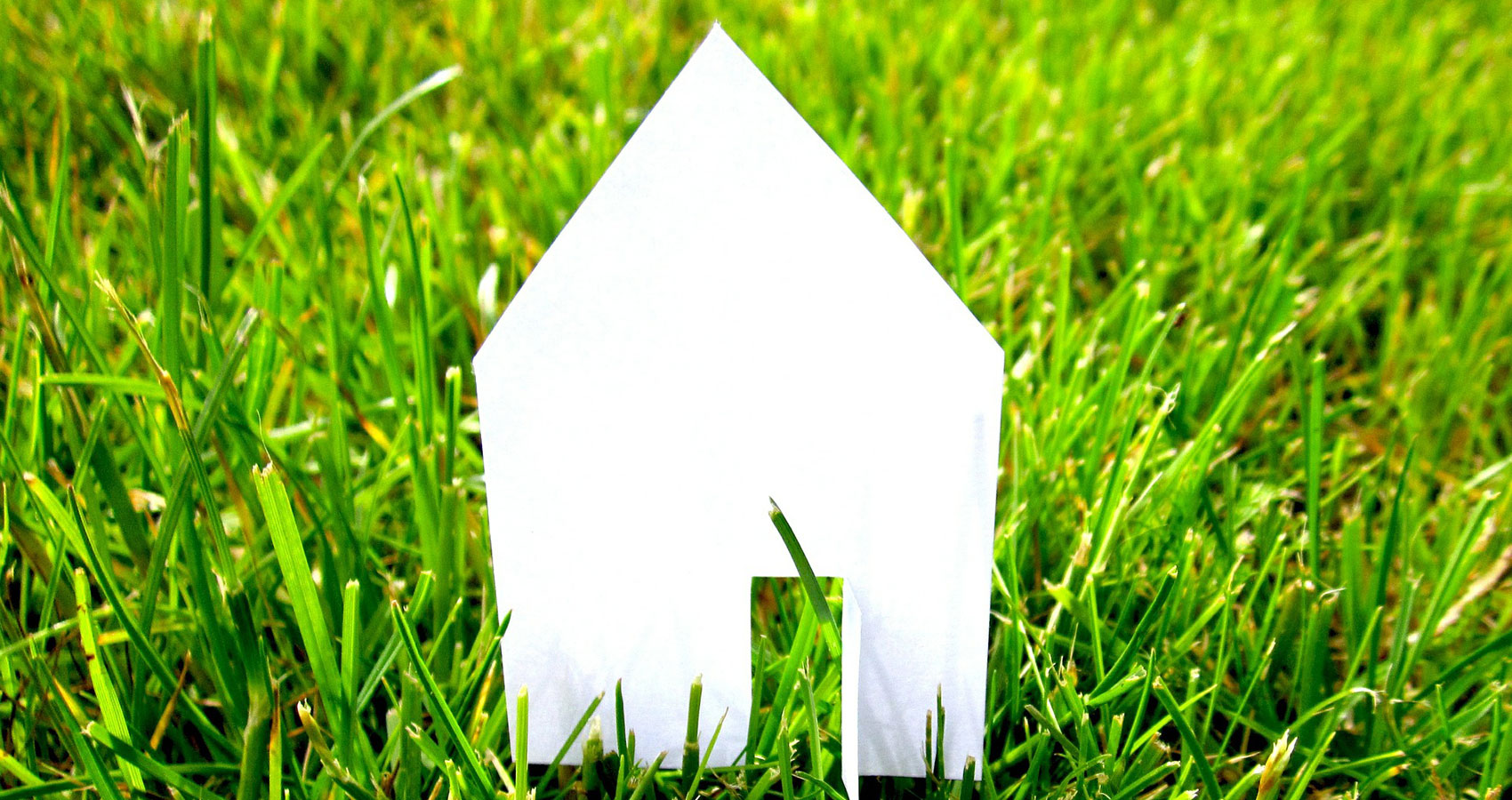 “I don’t know what to get you for your birthday. Your house is too small.”

The comments fly at me like bullets. I want to ask her if she is planning on buying an elephant. Instead I pick up a lukewarm coffee and drown out her words by making a mental list of what I need to pick up in the shops. Her lips are still moving and she is gesturing towards something on the side, but I cannot follow her sentences.

“I don’t need anything. Please don’t get me a bag. Have you got me a bag?”

Her head lowers. “It’s special,” she says, “but you can only have it if you are really grateful. It’s rather expensive, leather.”

I hate leather: the smell, the feel, the expense. “Just a card would be fine,” I say.

“I never know what you want.” Mother has the look of a child who has just lost its favourite toy.

“How are the children?” Her tone makes them sound as though they are not related to her.

“Do girls play football? Wouldn’t dance be better for her?”

“She likes it, she’s good at it. She won a medal last week,” I say, wondering why I am justifying Jess’s choice. “Tom is doing gymnastics and art.”

Her face crumples. “Shouldn’t Tom be playing rugby, or at least football.” The words at least stick to my mind like a cobweb, a trap.

“He doesn’t like rugby, or football. He likes gymnastics and art,” I say.

She gets up and starts clearing the kitchen. The phone goes. She answers and chats for a while. It sounds like her neighbour. She rings every morning. “I’ve got Sophie with me,” she says.

They carry on chatting while Mother unloads the dishwasher then waters the orchids on the window sill. “I must go,” she says, then hangs up. “That was Sylvie.” I nod. “She says we’re about to have a heatwave, and that Don across the road is going into hospital for a hernia operation, and she’s got some cooking apples for me, from the garden.” I feel I should ask a question but there is no break in her sentences. “And Maureen is going to Italy for three weeks. Three weeks.” She repeats it as though I may not have heard, but I know the emphasis on the three weeks comes down to envy. “What were we talking about, Love? Oh, is that the time?” she asks, looking up at the clock. She swats a fly that has landed on the clock face and grabs her bag.

“Come back later. We’ll chat then.”

The front door closes and she is gone. There is nothing but silence, the promise of another bag and a query about clubs. And I discover my house is too small.