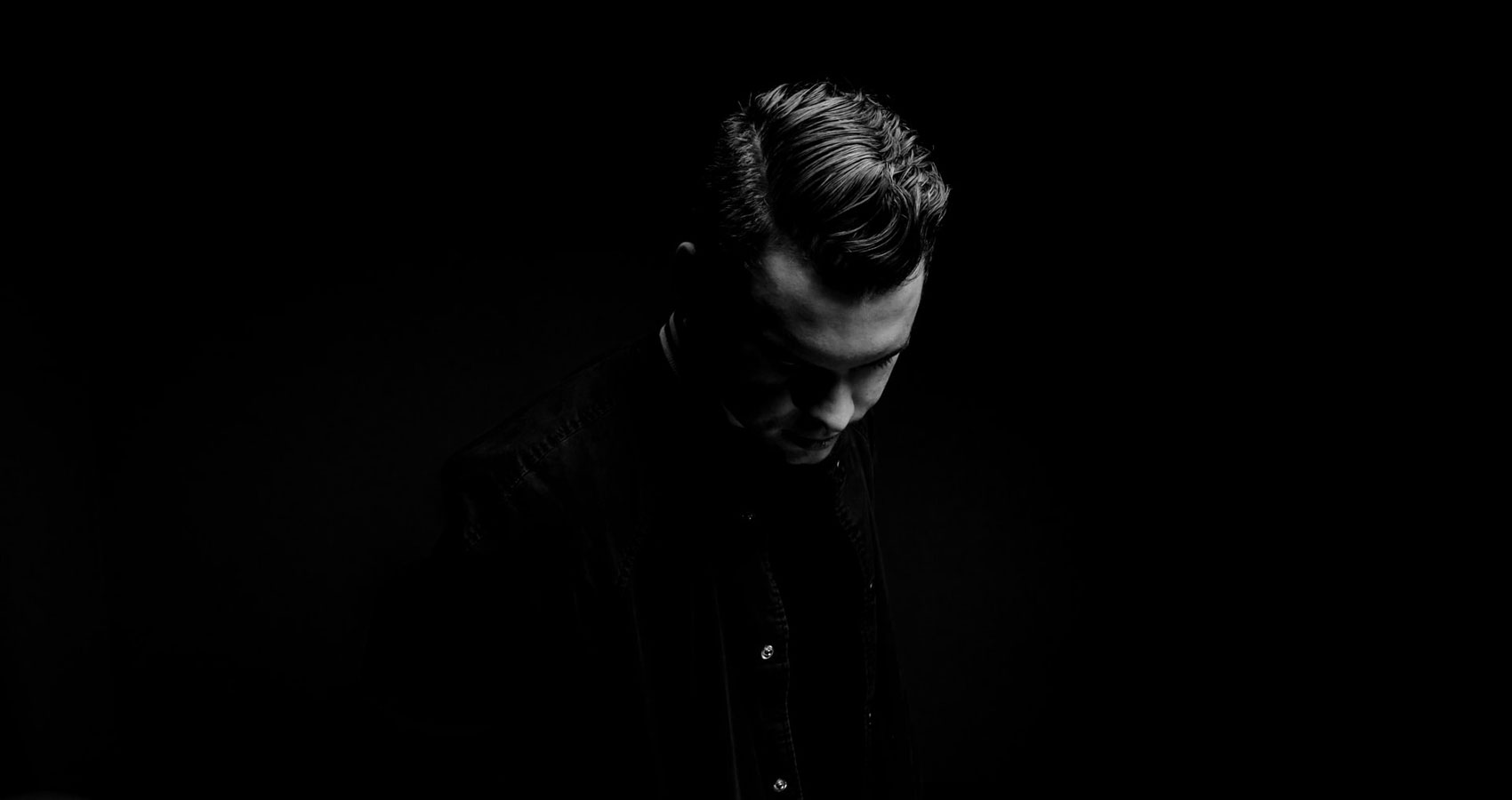 Yowl of The History

Yowl of The History

Kneel down and repent for you have sinned.
In this town, you fail to see those unseens;
Trudge the steep cliff and hold the lethal knife.
Stabbed thyself to free from one’s life.

Filthy lucre won’t be sealed, neither from one’s money.
Alack! No au revoir shall be said, for they inscribe rapacity.
Nestle in the arms of perils—won’t be freed from the angels.
Bestowed solace thru the guise and besiege for some lies.

Behold these men who kill just not to die—
Bespeak Words to gratify death—to beatify.
Deceive, for greed makes them alive.
Perish, not to escape, neither hide—divulge truth; revive.

Casper Allen is my pseudonym for seven (7) months now, I started last November 24, 2019, in writing proses for the first time in my whole life. I am, more often, an expressionist and I have written hundreds of poems and proses in my three-year journey as a writer in the what we called Dummy World and or Role Player World. In my journey, I started at composing stories such as romance and tragedy, but as times passes, I joined a group of writers called Nouvelle Ancestry, and I studied there for almost nine (9) months. In addition, joining them was my first time writing a poem and I started tackling about societal issues in the Philippines, sometimes outside the country. After months of experience, I left the group and wrote hundreds of poems but the difference is that I explored the appreciation for the nature and for the purple proses. For the conclusion, an eighteen-year-old man me is still on his exploration in terms of literature.