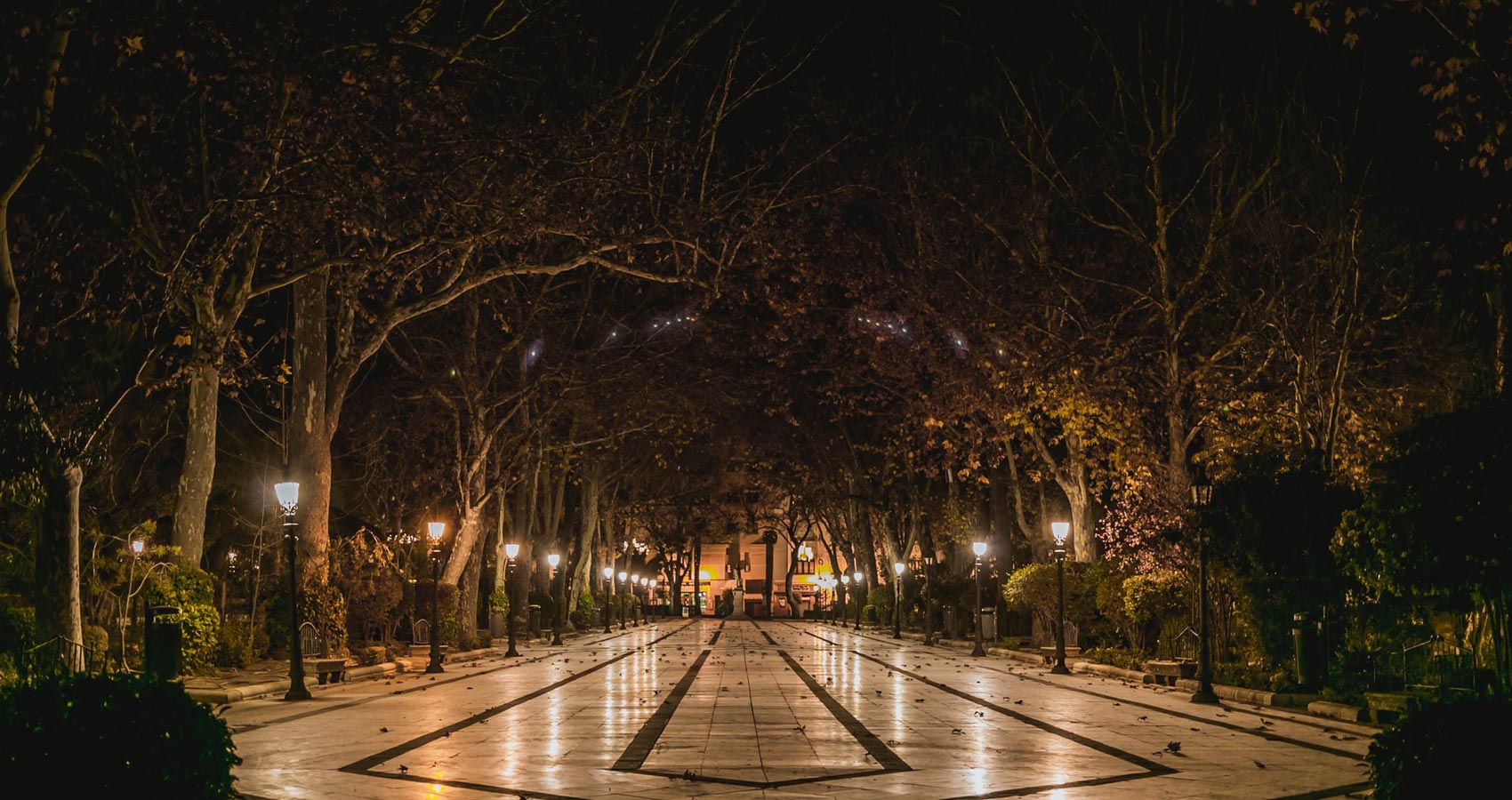 “O sphinx of the Andalusias!”
based on a text by FG Lorca

everything is so wonderful
when the stars are big
and clear the paths of young blood
ah, gypsy
the fish floats on my wrist
in the fine rain of my eyes