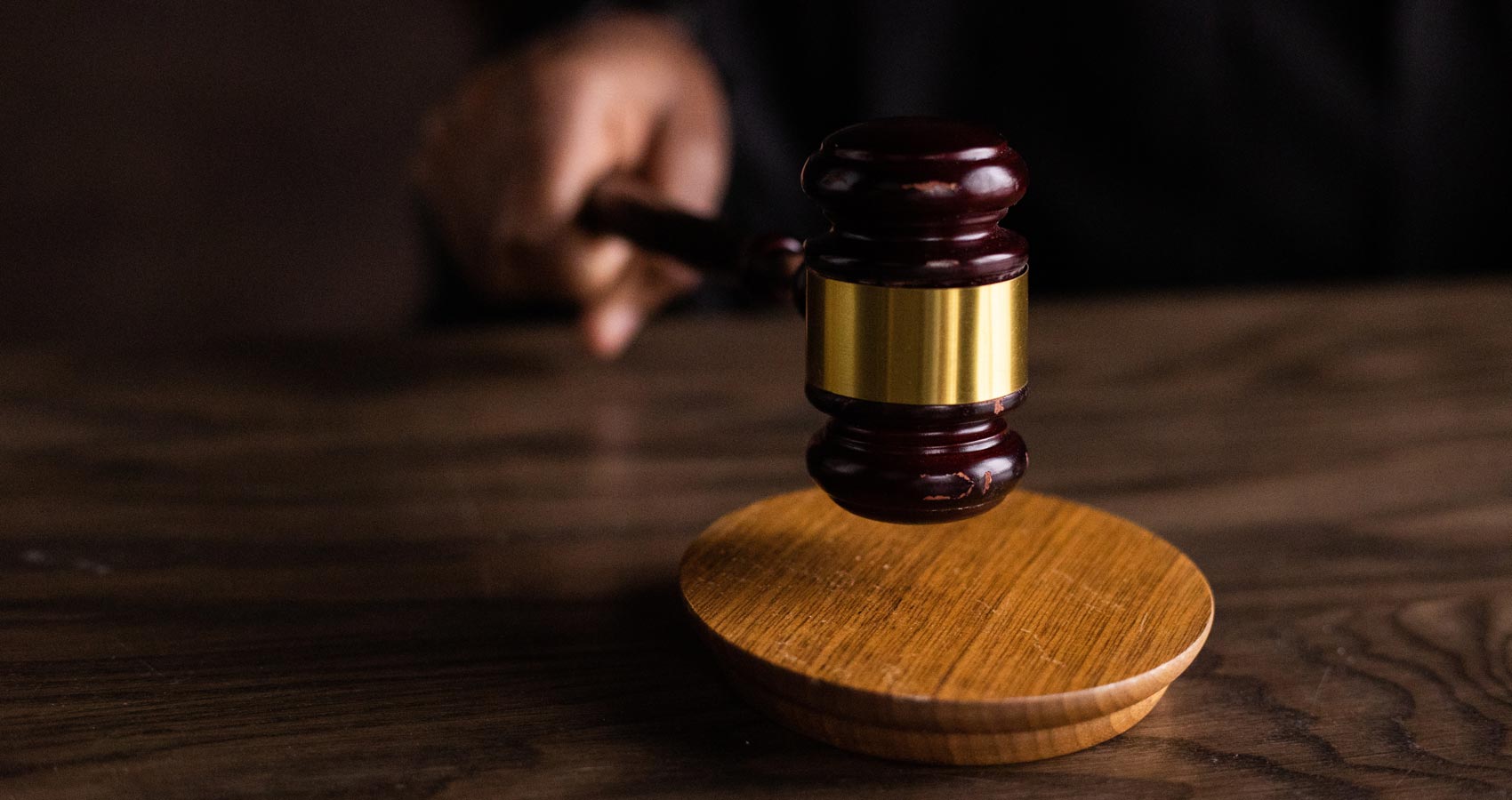 You see that judge up there?
I have to stand beside the jerk almost every day in case some whack-a-doodle gets too close.
Look at him in those dumb black robes, nose in the air,
convinced he’s the smartest in the room, Mr. Brilliant Head.
Now take those docs that fix the mushy grey stuff in our brains,
and boom, give a lucky bugger a second chance,
or them teachers at those fancy schools that speak like ten languages. Say “a ruk tuk tuk” and they get it. They know what it means.
Makes kids feel good about themselves,
like their words count.
Now, that’s smart!
Let me tell you, this guy ain’t that.
Just last month, a young fella walked in,
kind of light-in-the-foot if you know what I mean,
came all the way from a place I think called Masadooneo.
Story goes that he had to get out in a hurry, playing on the other team and all.
There he stood shaking in his boots
when the prick decided to make one of his big scenes.
Get up and give me your phone!
So, are you really gay?
You do understand that if I let you stay, you’re going to cost this country a helluva lot of money. Now let’s take a look at what we have here.
Oh ya, sure looks like it.
Do you have a dating account? Forget it, I got it.
Oh ya…
The fucker stared at the screen for way too long,
probs got a few kicks.
Finally handed it to me to give back to the poor sucker.
Good thing he was seated by then ‘cause he sure did look sick.
I heard that the guy got to stay.
But you know, for a long time I felt real bad for him and I’ve seen everything.

Lisa Lucas started writing for Reader’s Digest and freelancing for newspapers. Later, she wrote extensively on issues related to literacy and health that were featured in publications across Canada. Several years ago, she joined forces with Laurie Stein, an illustrator, and together they have created a number of books that cover subjects from climate change to refugees. Their work has been recognized by The New York Times, The Kirkus Reviews (starred) and more. Over the last few years, Lisa has turned her attention to poetry and multimedia and although she considers herself a novice, she is completely smitten.