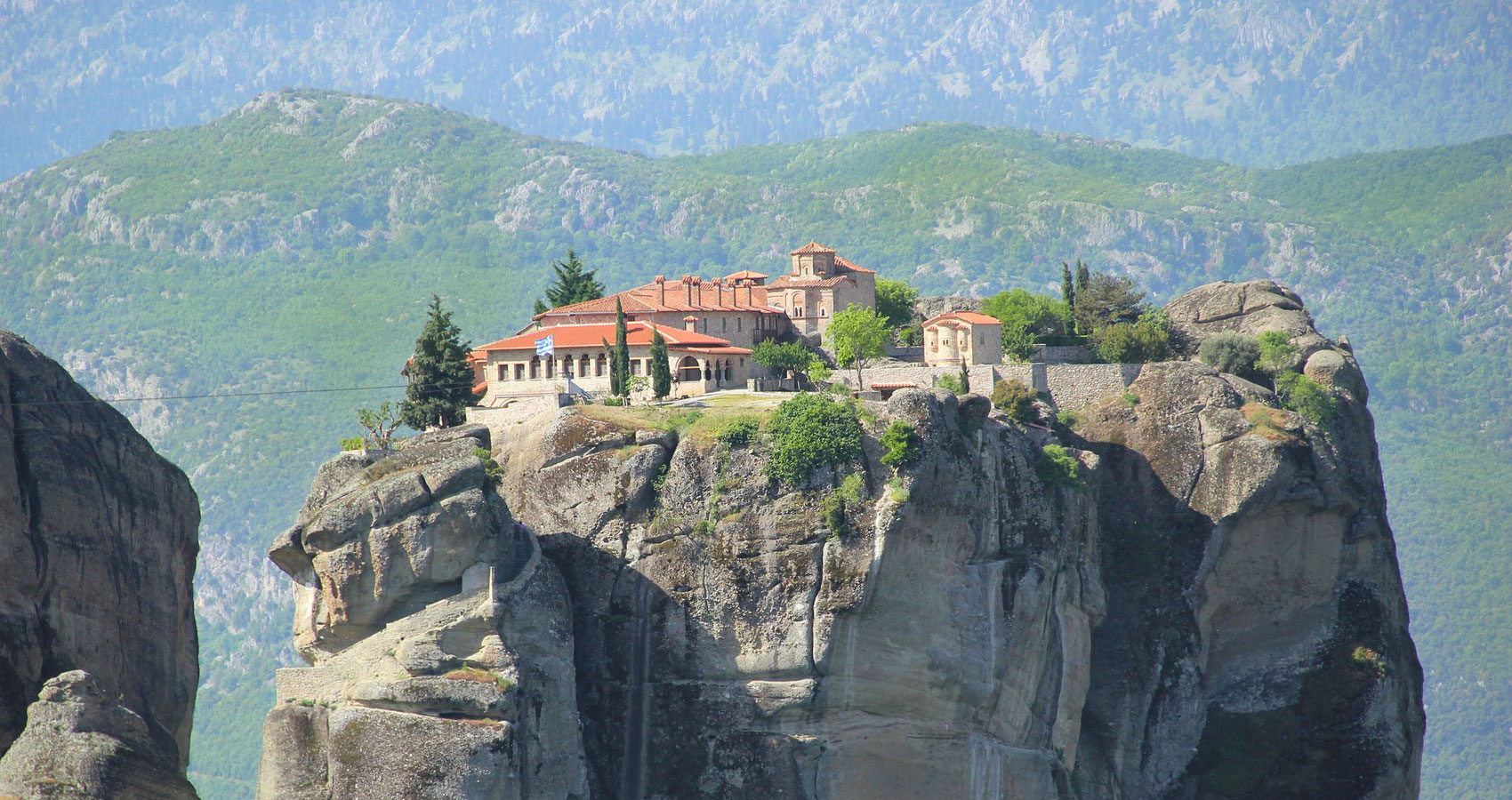 She shies, hides
Delicacy in disguise
Awaits her time,
Nine moons a labour

Through sweltering skies
Vapouring oceans
As we undress,
To crisping brown

Leaves falling
On blankets of white,
Under reversing flakes
Of heaven as we smother

In skins not ours but stolen
To beasts, struggling
With storms until,
From coldness

A breath, a course,
A cycle a flow, bestows
Upon us fruits ebullience
Colours pervading

Synchronising heart beats
A body humankind,
Revels a feast
At the announcement

Happy Easter, Nowruz, Holi, Pesach, Spring…
To all those who have been celebrating life in this last month.