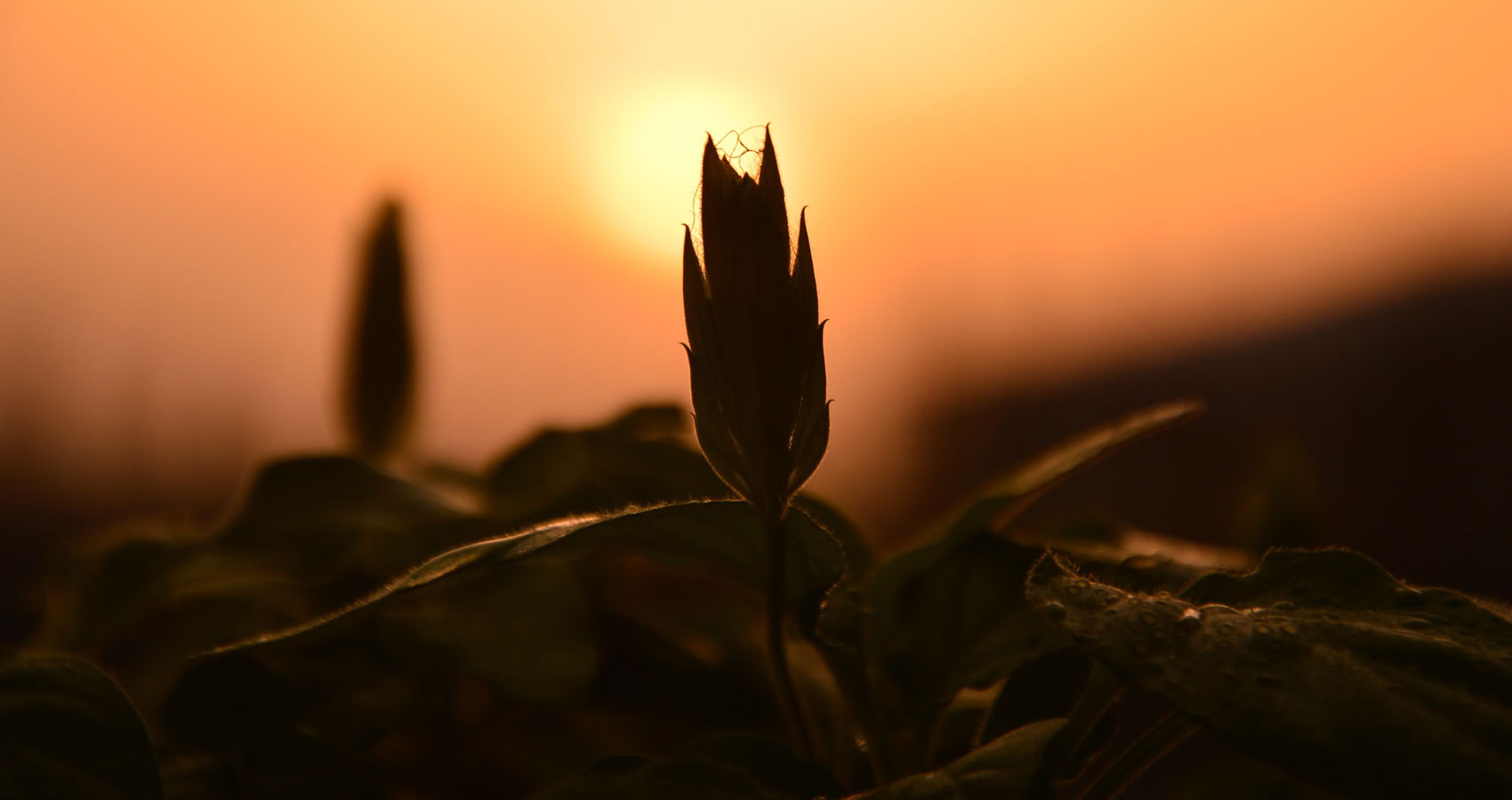 Darkness does surround,
Waiting in the ground,
Moisture touches me,
Waking me to flee,
Outer shell has burst,
Increasing my thirst,
Breaking thru the earth,
Today is my rebirth
Sunlight on my face,
Feeling God’s amazing grace
Stand firm and straight,
Budding flowers await,
Flowers soon to bloom,
Removing human gloom,
Once a lifeless seed,
Sharing love in times of need.