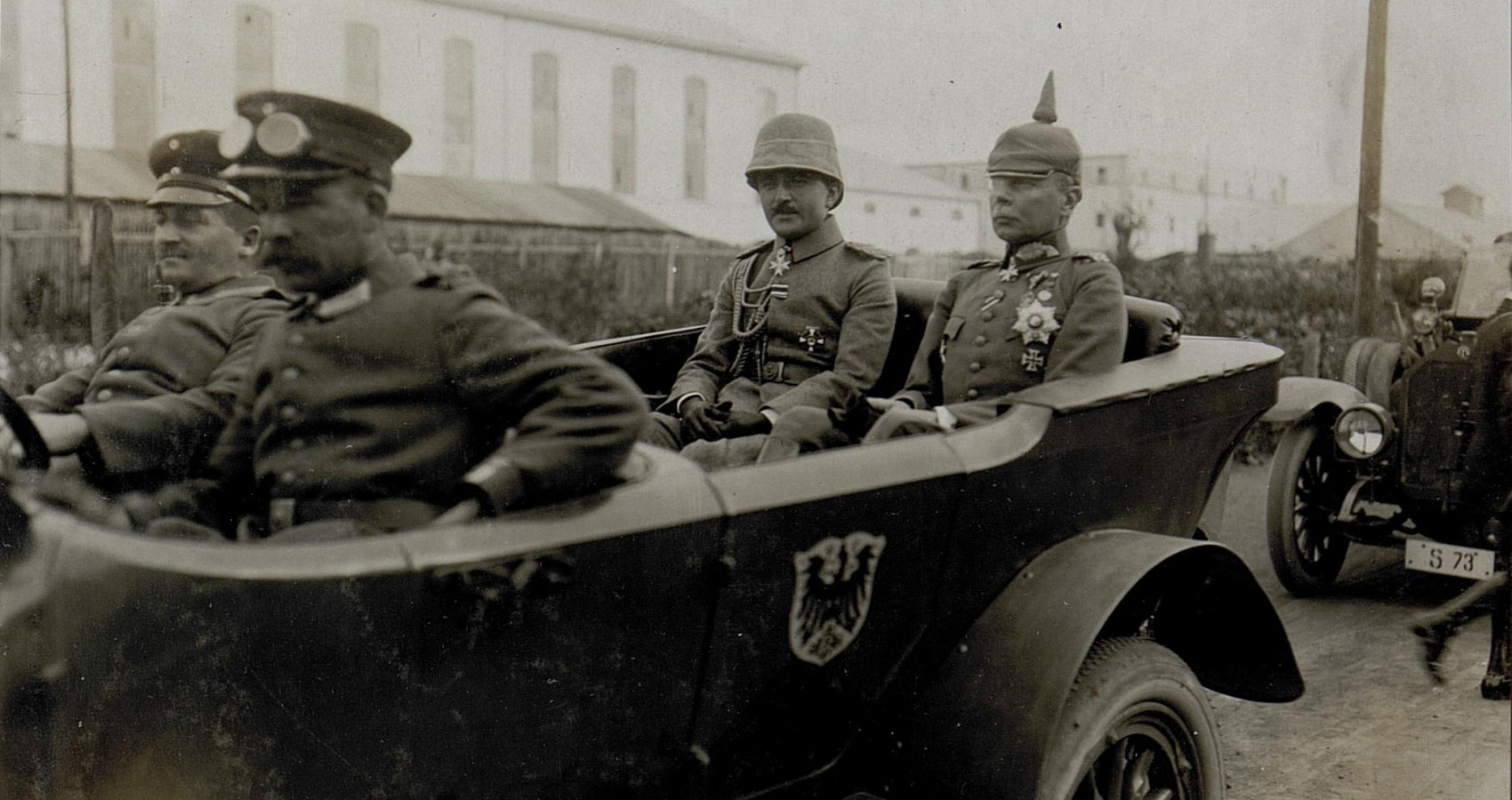 He did not fight windmills like Don Quixote
All he wanted was to die as a free man
A hero he lived and passed, never wavering
His death caused his enemies to shiver with fear and run

All that remains is a memory of his war
And the love for his wife, the princess
Letters he wrote to her during his exile years
With flowers collected from the battlefields

The rest of Enver fits into a chest
Yet his thoughts were bigger than the maps
As son-in-law, he forced the Sultan to democracy
He gave his life for freedom and fought to the end.

Central Asia was honored by his blood flowing to the ground.
And heaven opened the doors for his soul to rise
His actions aroused the inspiration for freedom in the peoples
And they all sang the song of heroism together

‘It blooms in the Caucasus mountains. Welcome, hero Enver Pasha.
Long live with your soldiers, nation and the flag’*

*  A quote from “The Hero Enver Pasha Anthem”. Writer and composer: anonymous.

Mehmet Akgönül is a poet who lives in Ankara, Turkey. He is studying at Hacettepe University Department of History. He worked as an editor in an online newspaper GazeteHacettepe. His poems were published in Bosphorus Review of Books, The Nonconformist Literary Magazine, The Rye Whiskey Review, Punk Noir Magazine and The Dope Fiend Daily.