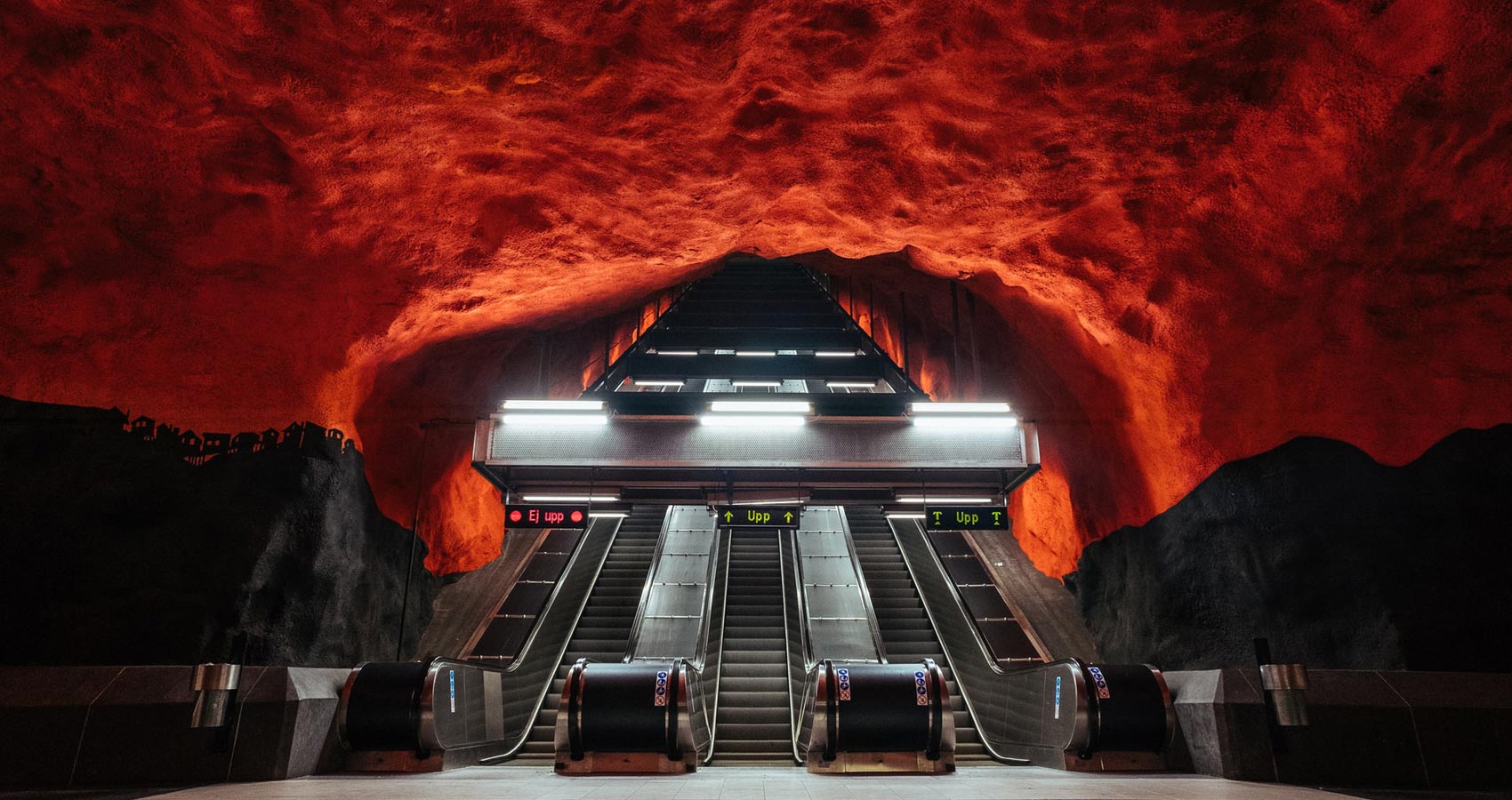 So there I stood, bathed in a bright white light
I could almost feel salvation’s warm bliss
St Peter appeared with a menacing grin
‘Well, well, well, my, my, my, who is this?’

I tried, but I stuttered, tried to tell him my name
‘Don’t worry, I know who you are,
You’re that idiot who got himself killed in a stunt,
Idiot who flew 10 feet from a car’

I opened my mouth, tried to find the right words
But I just couldn’t seem to explain,
I realise now, what we did was plain stupid
A bunch of boys, with fast cars in the rain

A crack of lightning, I jolted, struck St Peter’s palm
He pursed his lips as he looked down the list,
‘Let’s see what things you’ve been up to my boy,
We’ll have to start from when you were a kid’

I tried to remember, I tried to find a memory
Of anything I would maybe regret
The images came flooding back to me
It was obvious I started to fret

‘Such a nasty, bratty and naughty little boy
You were thieving by the time you were 10,
But I’m not gonna hold those against you
We’ll fast forward a tiny fraction from then’

‘It’s been reported you first had sex at 19
Sex outside of marriage is fornication,
Do you know what that means in God’s standards my boy?
That’s enough to send you over to Satan’

I fell to my knees, fear rushed sharp through my soul
My spirit, lips were shaking, my jaw seemed so numb,
Again I had tried to explain myself
Once again, out of fear, I was struck dumb

‘When you were 18 you cheated on your partner
You tore her up, you hurt her so badly’
Then he broke out in laughter and seemed unable to stop
‘She got you back, you’ve paid for that one then’

I was still on my knees and how my body shook
‘Oh look, you did some good, with your free will
You helped at a shelter, and gave that hobo ten dollars
You may make it to Heaven still’

So he walked through the gates of Heaven
To consult with God I guess
This is it I thought, I get what I get
In seconds St Peter appeared once again

‘God reckons you might be worth saving
You might still be worth his grace and protection
But you gotta do time, in chains, in Hell
There needs to be some form of detention’

So 200 years later, I’m still in Hell with Satan
Eating shit to pay for my moral arrears
But I’ve still got a long way to go yet, Satan says
‘You’ll eat shit for 2000 more years’