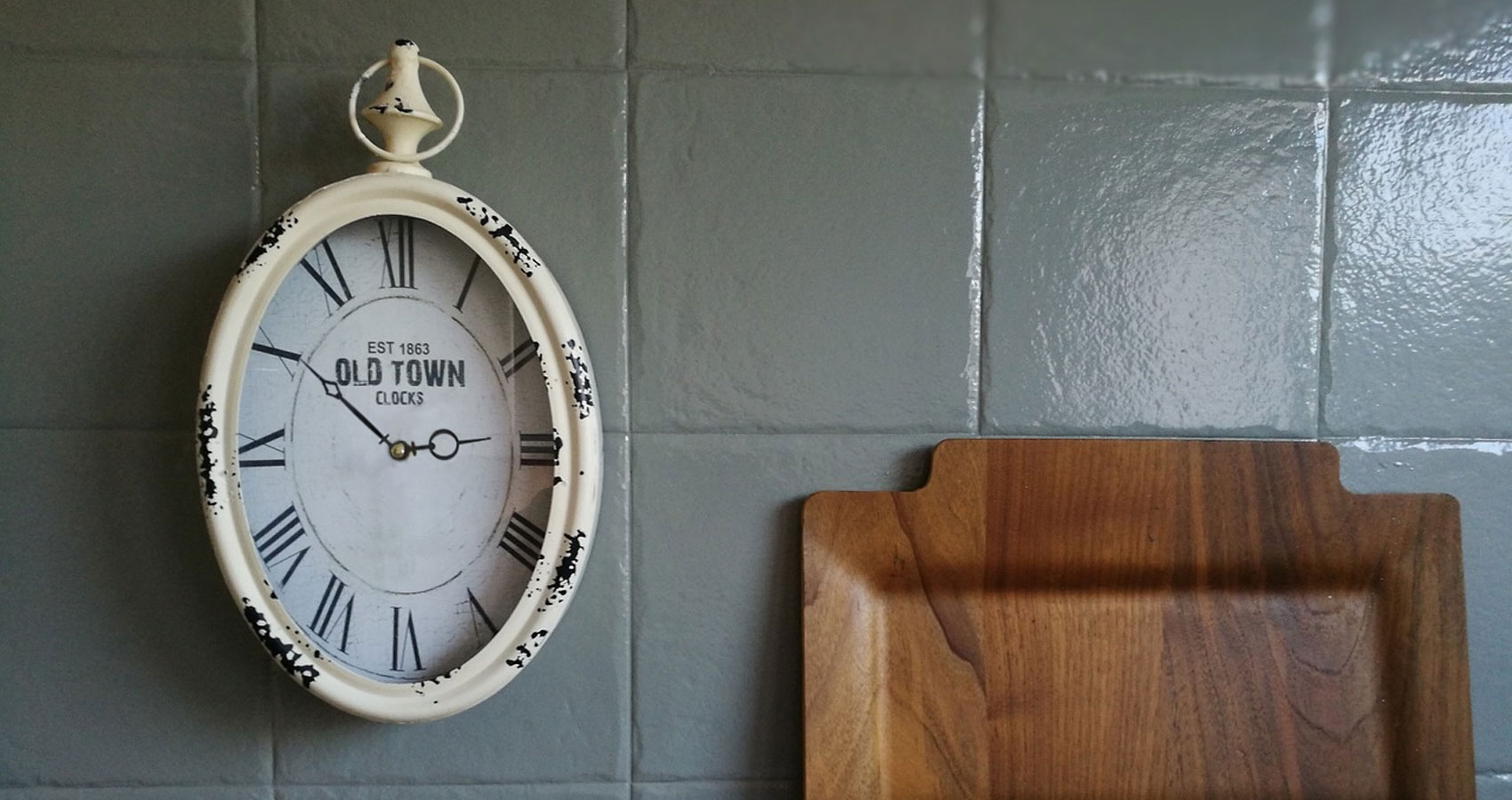 A clock on the wall in my kitchen always reads 2:51, because I’d removed the battery some time ago to stop the ticking.

On a quiet Sunday afternoon, I went for a walk around the east end of the city centre. It was early autumn, warm, and the streets were almost deserted as I wandered past the museum to a junction where there’s a bar with seats and benches outside. This was a minutes’ walk from where my sister used to live, and I had the thought that if she were alive I could have called her and asked if she wanted to meet for a drink and some conversation.

And then, as I looked at the empty pub-benches, I wondered how much exactly I’d be willing to give to turn the clock back, to have just one more conversation with my sister, maybe just for an afternoon or even an hour? What deal would I be willing to make for that to happen? I’d give a finger, no problem, that wouldn’t be too much of a hardship to live with. But would I give more than that? A hand? An arm? I didn’t think so, but I knew people who would without thinking about it.

I lived with and looked after my seventeen-year-old nephew during the period my sister was battling cancer. The radiotherapy sessions took around five months and this was the second time over a two year period she had endured this after year-long remission. During those winter months, I would leave my sister’s apartment each evening and walk to the other side of the city-center to my house, and I would spend an hour or so reading and working out on the cross-trainer. Reading didn’t really take my mind off of what was going on, but working-out did. I would run on that machine, staring at the wall, at the kitchen wall-clock while listening to music, and every night I would set the timer so that I had to run just a little bit longer. When I first started doing this evening routine I would run for twenty minutes. A few days before my sister died I was running for an hour a night until the sweat poured from me and soaked through my t-shirt.

And whilst running I would make deals. I didn’t – and still don’t – believe in God, but I made deals that if I could run another five minutes that evening, another ten, another fifteen, my sister would last another day, or that the cancer would disappear completely. And I ran longer each evening, forcing myself not to stop, even when my legs turned to jelly and my muscles ached and my face and body poured sweat. If I could keep going if I could take the pain then…

The irony of this entire scenario, of the fact that I was getting stronger as my sister was getting weaker, as well as the punishment and reward aspect of this deal – as an ex-catholic – wasn’t lost on me.
Looking back now I know that the deal I was making with myself was ludicrous. As I said, I don’t believe in God, but I understand now why others do. I understand why people believe in religions that promise they will see the departed again, and why they’ll make deals throughout their lives, praying to their deities. Those prayers – those deals – they’re a form of hope.

And from time to time we still make those deals for things we want, usually fully aware that they’re fanciful and will never be answered. But never is our deal-making more desperate and believable than when we’re faced with the death of a loved one. Because at that point, when it seems that all bets are off, we’ll believe and try anything in order to stop time.

I still go on the cross-trainer, but I don’t attack it now with the ferocity I once did, there’s no deal to be made. And when I’m running on that machine now, the clock on the wall facing me always reads 2:51.

Garry Crystal is a writer living in Scotland. His short stories and articles have appeared in print and online including Expats Post, The Adirondack Review, Turnrow Journal and Roadside Fiction. Leaving London is his debut novel. He has also published a book of short stories All of us With Our Pointless Worries and Inconsequential Dramas and novella Red Lights.