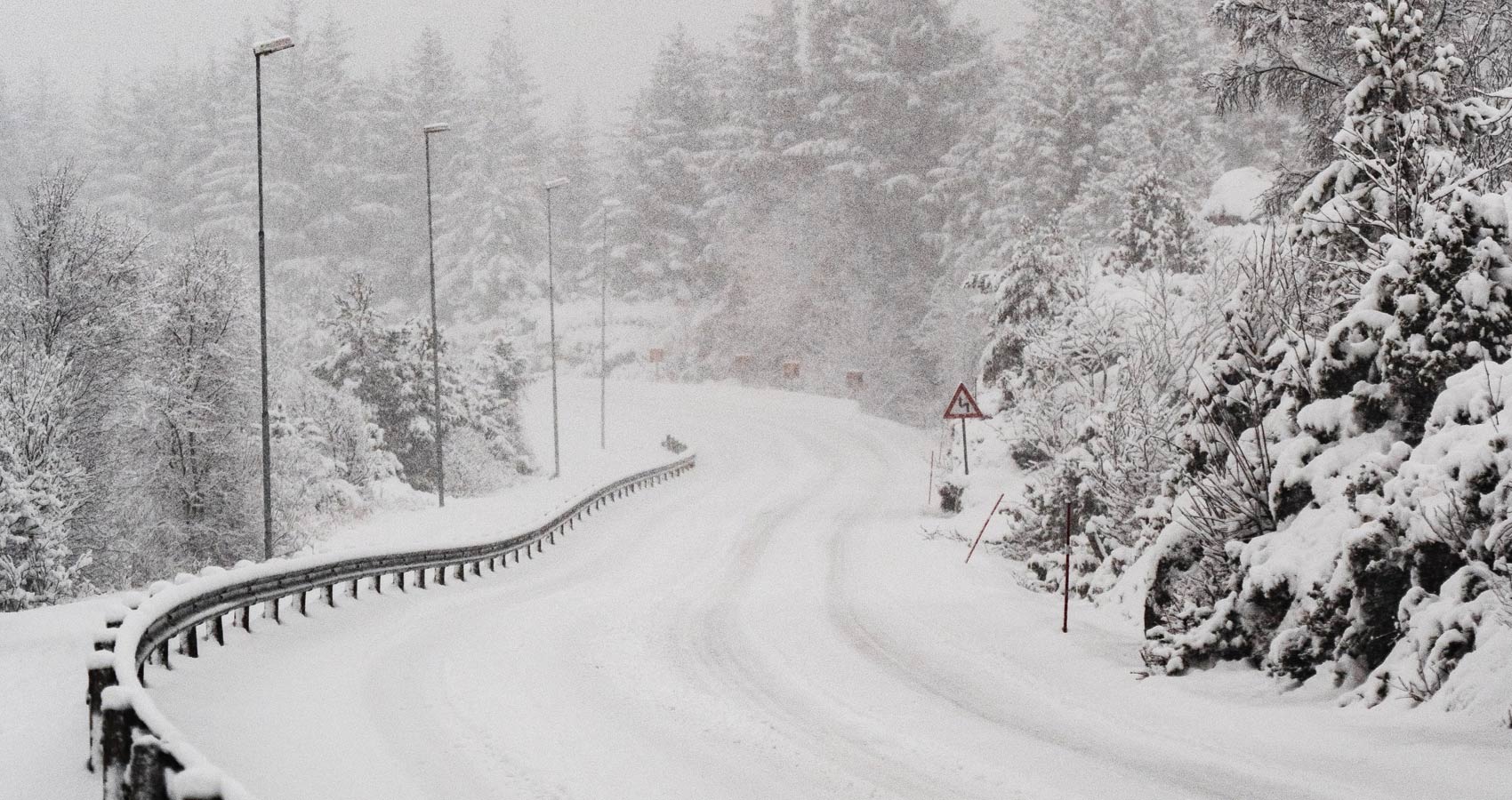 A Sick Sense of Humor

A Sick Sense of Humor

I didn’t start this practice from the beginning but started a year ago. If I were to receive a forty-year prison sentence, I wouldn’t start crossing off days on the calendar on day one. No, the goal would be too far away, not close enough to see the glimmer of hope. When I knew I had only one year left, I could see the ray of sunshine, the refreshing oasis that awaited me. I got myself a nice calendar that had pictures of wildlife with each passing month. I then marked off the days, counting down until my relief would come, the day I could finally retire. And when the day finally came, nobody could understand the glee when I crossed off that final X. On my last day, there were no tears or hearty handshakes. Just a “good luck”. It didn’t matter. There were no bonds broken. Nobody would be missed. My last day was like any other. I pushed overstock, got into an argument with a couponer, was chided by the manager for coming back late from my break, but it didn’t matter. As I hung up my vest for the last time and clocked out, I didn’t receive any awards, no hugs goodbye, or even a thank you for your 3 decades of service. I just walked out of those doors silently and the only triumph that I had received rested squarely in my head. It was all that I needed. As I drove home, I wasn’t smiling but laughing.
Sheila was waiting outside when I arrived home. She was holding a big sign that she made of poster board and it read, “Congrats and thank you to my wonderful husband.” It was corny, but it made my smile widen. My car door shut, and she came running over to me and gave me the biggest hug and kiss. It was what I dreamt about for the last 36 years. There was no shame when the tears rolled down my cheeks. T-Mart gave me nothing except for my few years of freedom. I was old, but I had a few good years left. Maybe I was lucky. Maybe I should be grateful. Many poor souls worked right into their graves. At least I had some time to enjoy.
When I went inside, I saw an envelope sitting on the counter. It had my name on it. I opened it up and found two plane tickets. There were two tickets to New Hampshire. Sheila stood smiling behind me. “You always wanted to go hiking in the woods. What better time than now?” My Sheila always knew how to make me smile.

I woke up with my eyes still shut. My feet still felt cold, but I felt more comfortable. I opened my eyes and saw a popcorn ceiling. I moved my arms and felt the covers that wrapped around me. There was a sharp sting on my hip. I reached under my pajamas and pulled something cold out. It was a clump of snow! I jumped out of bed and looked out the window. It was my bedroom window!! It worked. My God, it worked!!! My prayer was answered. I looked over in bed. Sheila was still sleeping.
“Sheila!!! Wake up!!!”
She didn’t stir.
I jumped on the bed. “Sheila, we’re home!!!” I shook her. She still didn’t wake up. She felt cold. Something was wrong, terribly wrong. She was ashen white. She wasn’t breathing. No heartbeat. No pulse. “No!!! Sheila no!!!!!! I said I’d give up anything, but not this!!! Dear God not this!!!”

Chad Miller has a B.A. in Psychology from Syracuse University and a Pharm D from the University of the Sciences in Philadelphia. He’s a pharmacist and lives in Delaware with his girlfriend, Natasha and her daughter, Sasha, and his three kids, Killian, Willow, and Halina. His novel, The Prisoner of Fear, is being published by Hear Our Voice and will be out fall of 2022. His short story, The Thorn, is being published by Sweety Cat Press and will be included in the anthology, Beautiful: In the Eye of the Beholder and is coming out 04/01/2022. His short story, Guilty Pleasure, is being published by ILA magazine and is out now.