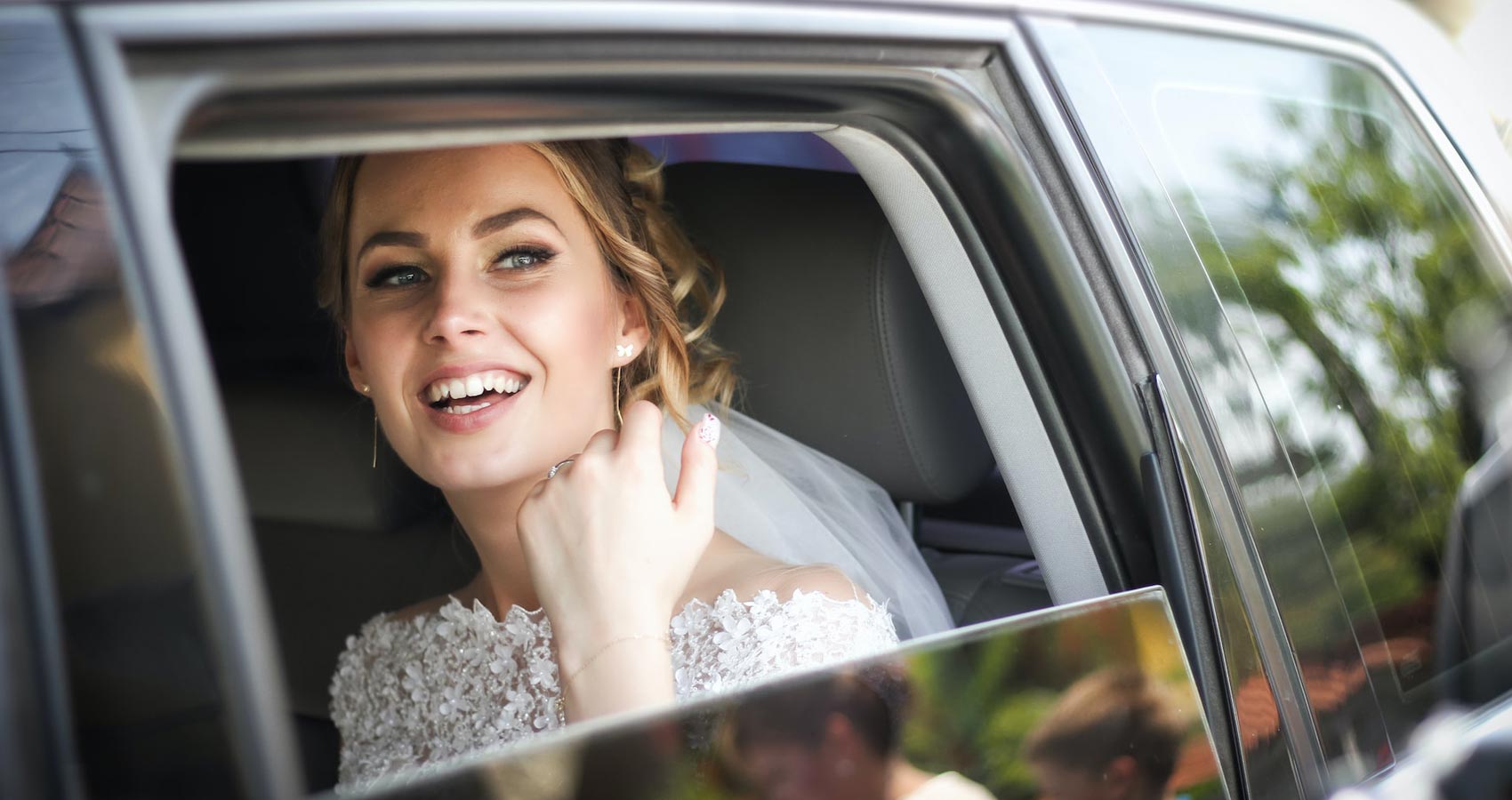 Elizabeth Hoyle is a librarian who lives in southern West Virginia. Her fiction has been featured in Bullshit Lit, Eunoia Review, Seaborne Magazine, and other publications. Her nonfiction and poetry have been featured in 433, Magpie Literary Journal, and Neuro Logical Literary Magazine, among other places.