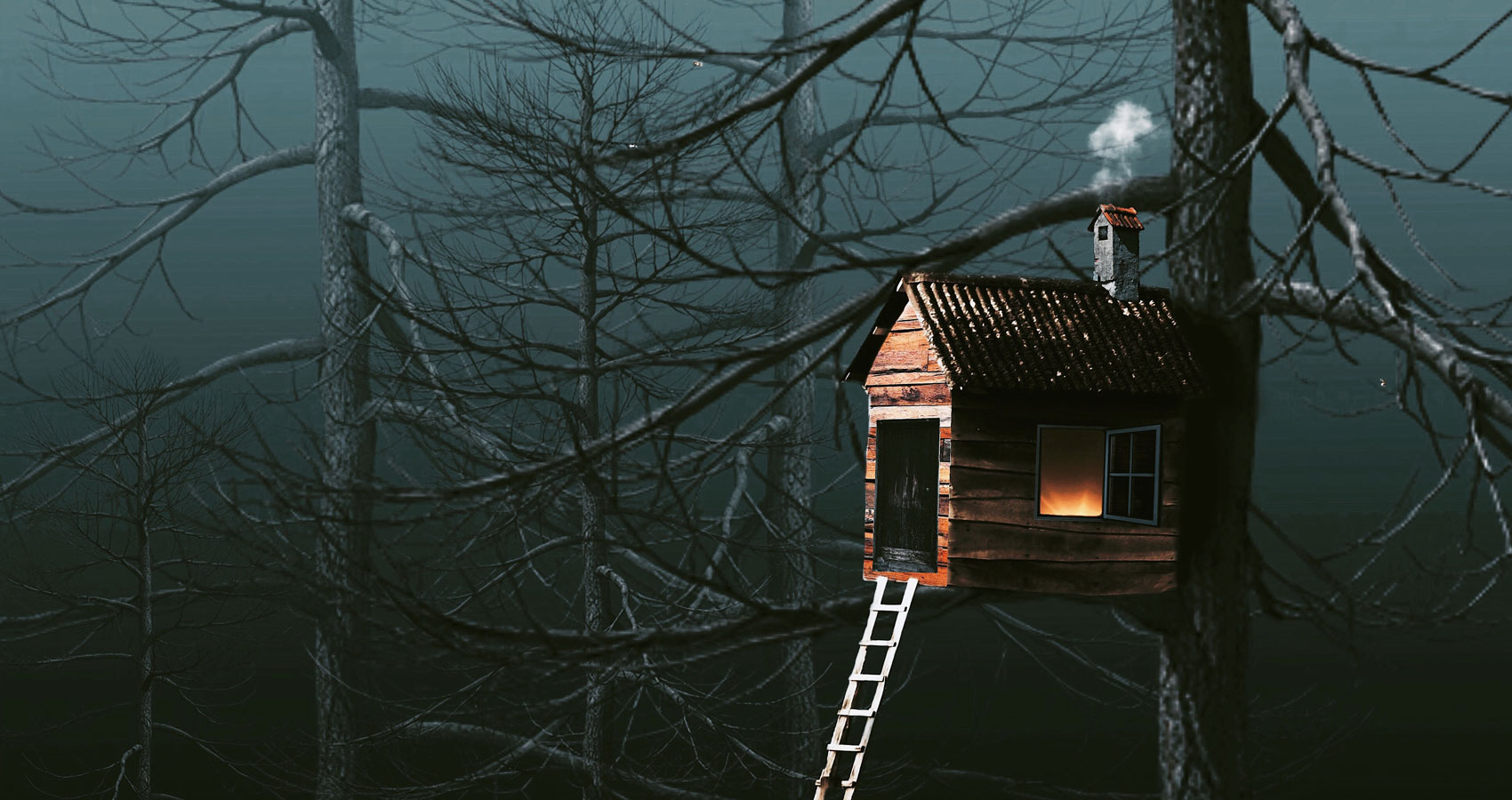 My name is Christina Fitzi and I was born in 1992. Currently, I'm teaching English at a secondary school and I'm really into writing young adults literature.