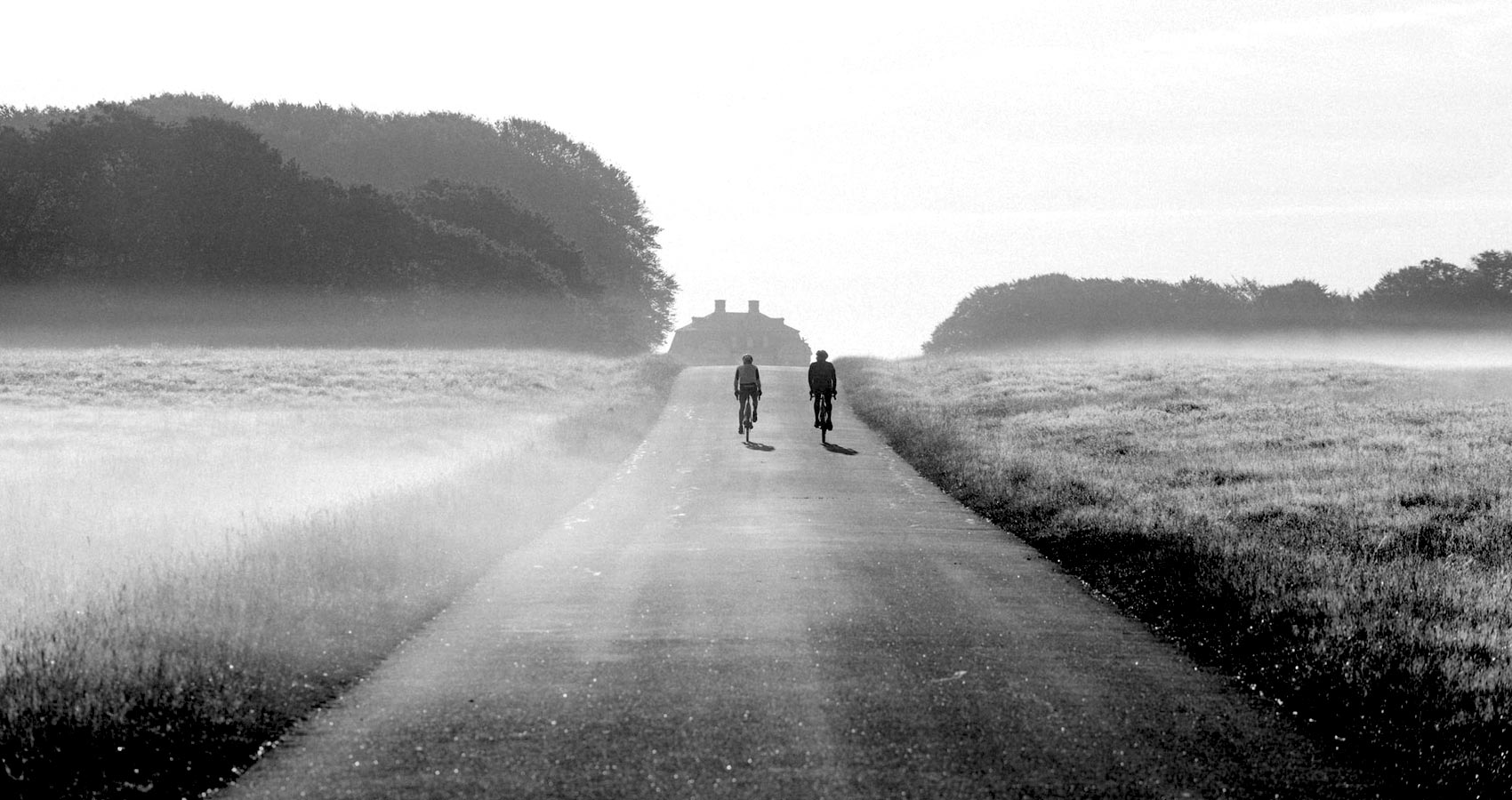 We stood in line with the other supplicants. The queue stretched around Cathedral Notre Dame at Amiens. Pilgrims crossed the cobbled stones and themselves. Inside they dropped to their knees, subservient, heads bowed they prayed for themselves and lit candles for those who had gone before. That was before this end of days, before this hell, Peter, Victoria, and I cycled all around here following the Route Map for the Tour de France. It was the long hot summer of 1914. We had picnics on the banks of slow-moving tributaries of the Somme; drank wine in the street cafes of Abbeville, Amiens, and every village or town along the river. We watched trout jump in the river; the warm air was filled with the smells of apples and pears; we saw buntings, lap-wings, yellow-hammers and we practiced our awful Public School French on bemused locals. We were full of youthful hope; our lives stretched out before us. We looked forward to starting University in the autumn. It was Sunday the 28th of June. We were on the coast at St Valery Sur Somme having cycled all along the great river to where it met the sea. It was a warm sunny day; we cycled out to the estuary and looked across the calm, heat-hazed channel. We paddled and splashed in the cold, clear waters, the salt drying on our legs as soon as we stepped back onto the gritty sand. We had mussels, bread, and chilled Pinot Meunier for lunch followed by some delicious strong-smelling, Maroilles cheese. We finished with Calvados before cycling erratically back through the narrow streets of the medieval town centre. We thought that we were the lucky ones. We were wrong.
That evening we heard the news. The Austro-Hungarian Archduke Franz Ferdinand had been assassinated. We knew then our World had changed. We would leave our ordinary, care-free World forever. Later, as a fiery red sun sank in the west, telegrams arrived at the Hotel. As Officer Training Corps Cadets, Peter and I had to attend our local regimental barracks without delay.
And now I have just heard that Peter was killed yesterday whilst on a routine patrol and I must write to Victoria with the news.

Don Gordon is a Scottish Musician, History Graduate and writer based in rural Perthshire.