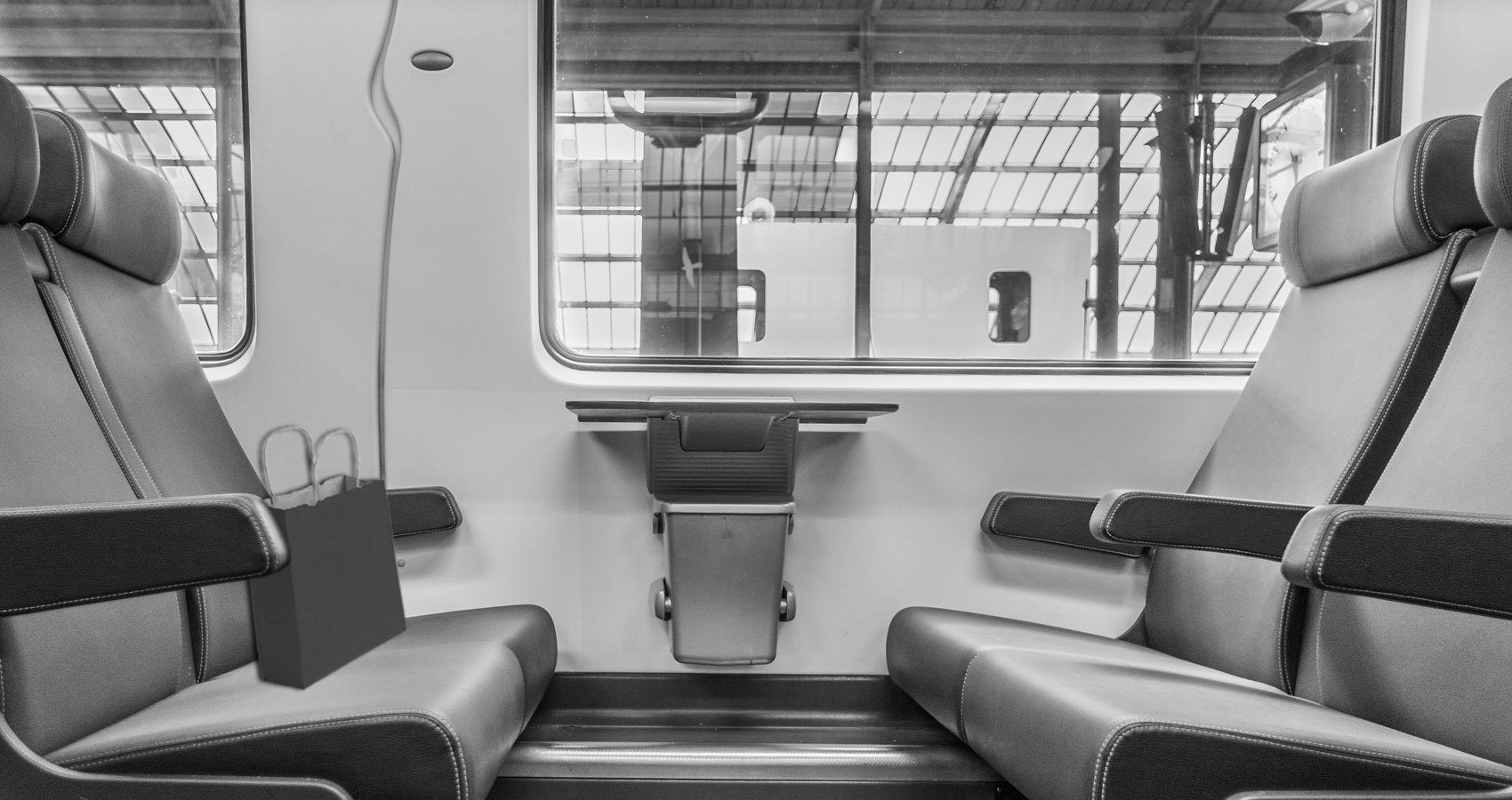 Milesh had invited me around to his house for a farewell meal.  I was leaving London to return to Bristol for a few days before my departure for Japan.  Milesh had made it known that he’d bought me a present and was pretty excited about it as was I; Milesh had recently had a major role in a film and was flush for a change.
I took the train over and ate with Milesh and his wife, wondering throughout the meal when my present would appear.  After pudding Milesh poured whiskies and looked to his wife who gave an excited nod.  Milesh disappeared and when he returned he was, with a broad grin, bearing a gift wrapped box.
With much anticipation from all in the kitchen I unwrapped the box which turned out to be bright pink and emblazoned with a photo of a semi-naked woman pouting at the camera.  Bright blue lettering spelled the legend ‘Electric Lady Love’.  Underneath it said ‘washable’.
Milesh and his wife were laughing, almost bouncing up and down with excitement.  I stared at the box in my hands, not even bothering to conceal my mortification and disappointment.  What were they thinking?  Did they actually think I’d use it?  Did they seriously think I’d pack it in my suitcase and take it halfway around the world?  Even if I’d wanted or needed one I wouldn’t have done that.  What if it switched itself on during the journey?  What if it was mistaken for a bomb?  I could just imagine what it would be like as my case was searched and the offending item discovered.
“Thank you,” I muttered, staring each of them in the eye with slow deliberation.
“Open it,” they squealed.
Admittedly my luck hadn’t been great lately but it had never been so bad that I’d stoop to this.  Did they seriously think I’d use it?  Or was it a joke?  I wasn’t sure which was worse.
On the train home I sat at the end of an empty carriage and dismantled the ‘toy’.  It was a rubber sleeve fashioned at one end to resemble a vulva.  I supposed you’d have to put some Vaseline or something in it.  In a little slit at the far end was a metal lozenge about the size of a Kinder Egg connected by wires to a switch.  I turned it on and it buzzed and vibrated.
I replaced the vibrator in the rubber vagina and replaced the rubber vagina in the box and the box in its bag and then left it on the seat when I got off at Streatham Hill.  Someone might want it.