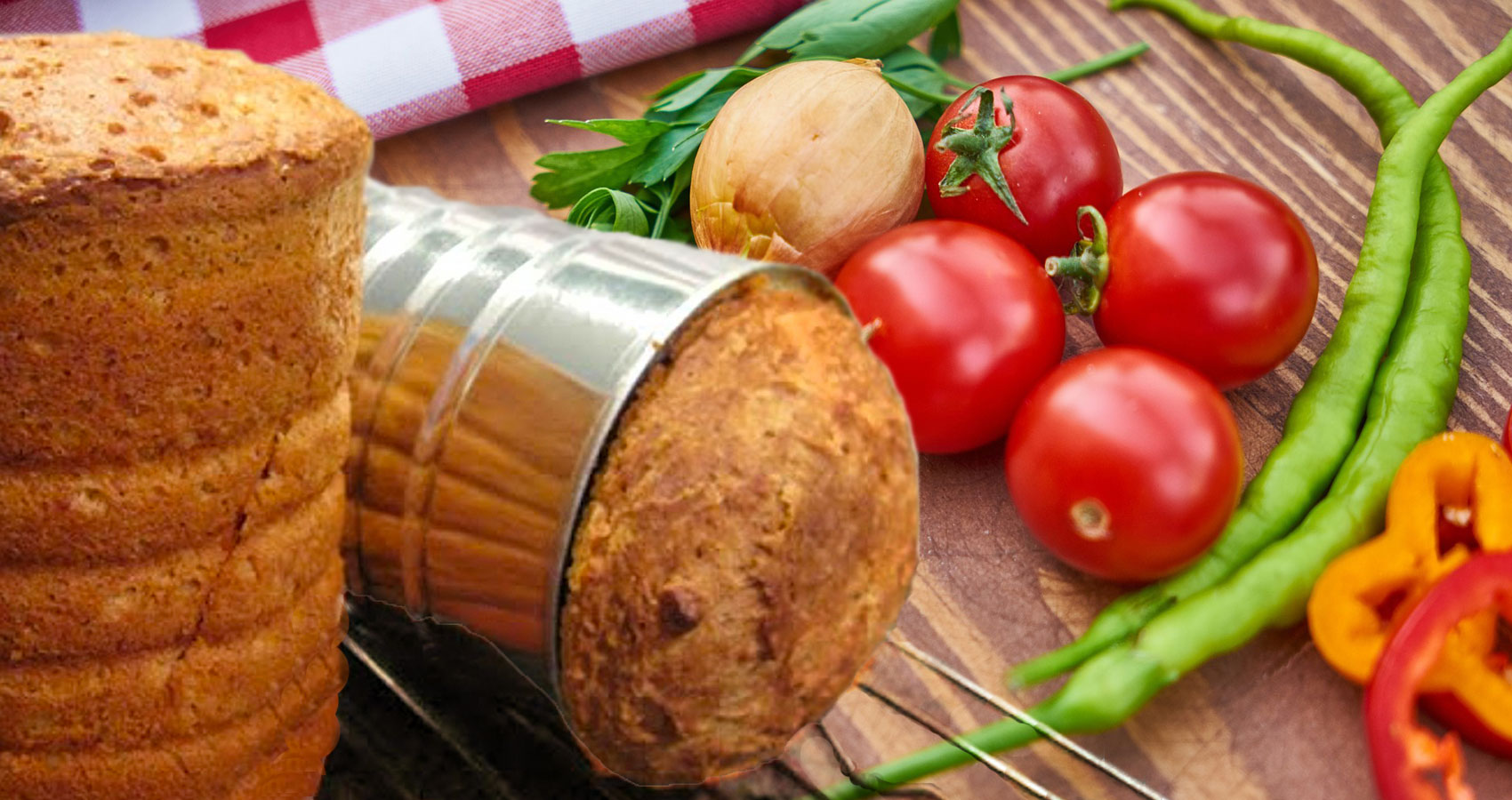 “Get me some of that stewed squash, honey, and I’ll take
an order of the sweet potato casserole.” It’s autumn
all year round in these vegan places. The very mention
of squash makes me think of Halloween. Pumpkin seeds
sprinkled on the salads; reminds me of cutting out faces
and scraping the bottom of one of those big scary things.

“Save room for the vinegar pie, you hear. I’ll have me
some of that fried eggplant and a grape soda.” Generally,
I ate pretty well and that’s probably why you won’t see a
whole lot of cheese pulls, pizzas, and ice cream on my account.
But the whole thing was to get my Daddy to clean up his act.
He was what my Granny used to call “a real mess.”

For our main dish we ordered the Portobello Pesto Penne and
the Buddha Bowl. He decided to stop for a Big Mac as soon as he
finished his broccoli and brown rice. “I’ll just stop off the highway
when we get gas. Don’t tell Mama. “Stuff’s all right, just not filling.”
Daddy used to call it hippie food. “Comfort food for the low IQ crowd.”

Daddy died of the knife and fork. “Eat like this and you be dead
‘fore sixty, sure enough,” Mother said. “Get yourself a fatty
liver and a blocked kidney, you old fool. Have yourself a heart attack
for all I care. You will be stuck on one of them dialysis machines
next to the 7/11, and you’ll be a goner for sure, but don’t listen to me.
Why would you?”

He said the soup was creamy but a lot blander than most butternut squash
soups, probably because there was less salt and other fatty things. He used
to ask the butcher to grind his burger with the fat from around the kidneys
to make it juicy. “You want the juices down your front. Let it ruin
your Sunday best.” He never wanted to go to New Orleans. “It is a loony bin.
The madmen were once waiting in the wings. Now, they’ve taken the stage.”

He was buried at Hollywood Cemetery down in McComb, Mississippi,
the closest he ever got to stardom. People tossed their trash on the streets
and illegally dumped in the area. He wanted to run for mayor. “It is no
laughing matter,” he’d say with a twinkle in his eye. They put pecans
on the pizza down there. Puts me in mind of Richard Ford. Eudora
Welty was not the only writer from the area, you know.

Ford is a great explainer of all things New Jersey, even though he was
born in Jackson. Better than Philip Roth, who was too Jewish to love
hot dogs. Daddy loved to read about life in New Jersey. “One day
I’ll take you up there. We’ll go to Wildwood and Atlantic City.” But,
he knew he was dying. “It’s not the burgers. It’s that damned emergency
bread we ate during the war. Who ever heard of putting bread in a can?”